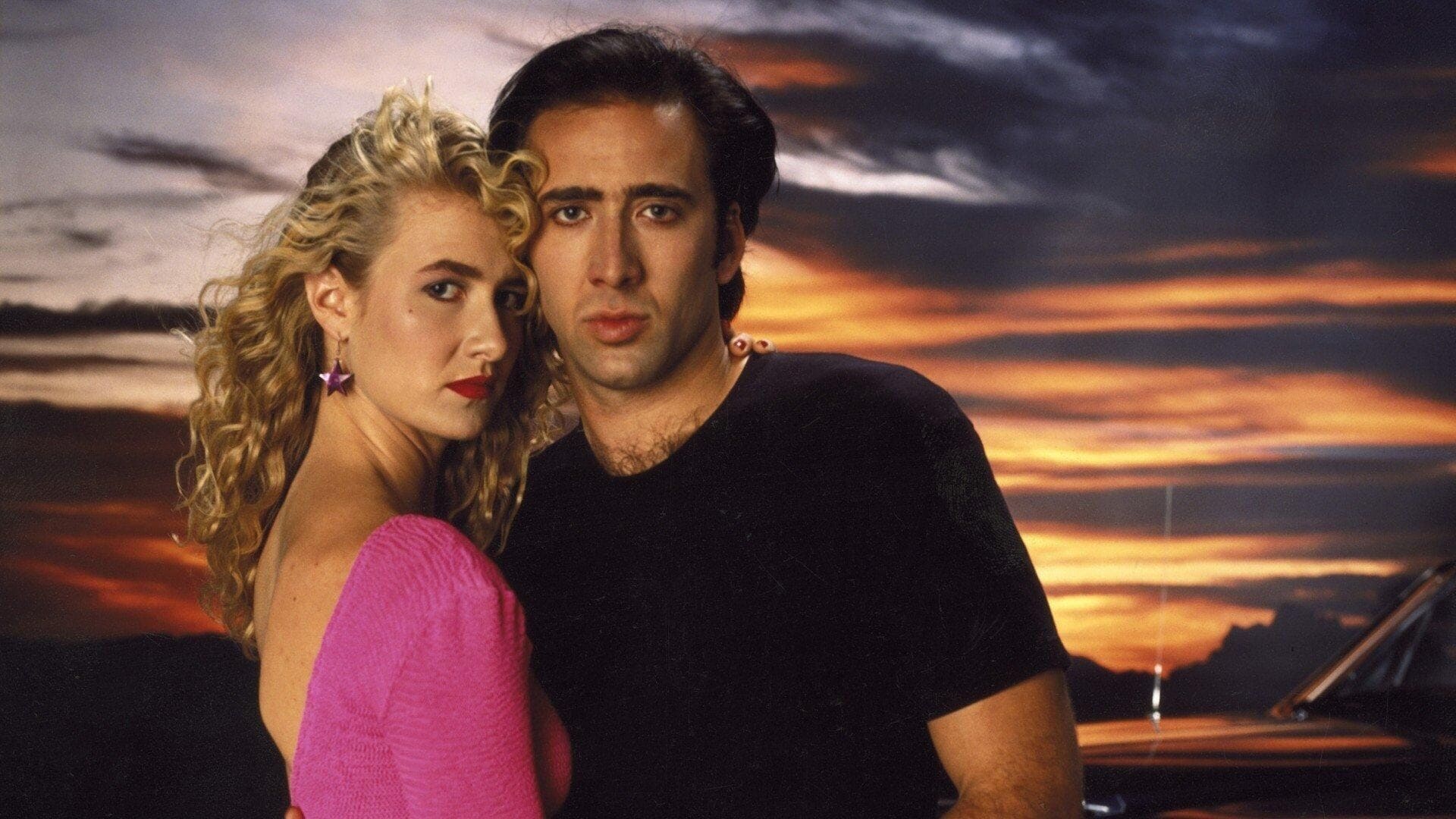 As he works on the series Twin Peaks, David Lynch discovers the novel Wild at Heart: The Story of Sailor and Lula by Barry Gifford thanks to series pilot producer Monty Montgomery. Won over by the book, the director decides to adapt it, putting aside the film noir project he is working on in parallel. Released in 1990, Sailor and Lula recounts the journey of two lovers drawn in spite of themselves into a whirlwind of fury and violence.

After spending two years in prison for manslaughter, Sailor (Nicolas Cage) is finally free as the air. When he leaves, Lula (Laura Dern) is waiting for him and the two hit the road. Disapproving of their love, Marietta Fortune (Diane Ladd) – Lula’s crazy mother – puts private detective Johnnie Farragut (Harry Dean Stanton) on their trail. Quickly losing her temper from waiting, she hires mobster Marcello Santos (JE Freeman) to eliminate Sailor.

Meanwhile, the couple multiplies strange and disturbing encounters on his way, crossing in particular the enigmatic wanderer Perdita Durango (Isabella Rossellini), or the killer with short teeth and fetid breath Bobby Peru (Willem Dafoe). Will Sailor and Lula’s love survive this trip to hell?

Crispin Glover, Grace Zabriskie and Sherilyn Fenn complete the cast of this road movie crazy and burning, which multiplies the references to the classic The Wizard of Oz. Chaining crazy situations and marked by absurd humor, the film is, in the words of its director:

A love story that travels along a strange highway in the twisted modern world.

A first version that “went in all directions”

Once the filming of Sailor and Lula finished, David Lynch wishes to unveil the feature film at the Cannes Film Festival. He shared this desire with editor Duwayne Dunham, who was also in charge of the first episodes of Twin Peaks. He warns her that the deadlines will be very short but they both get to work.

Unable to count on his collaborator Alan Splet, David Lynch takes care of the sound editing himself. When he discovers the recordings concocted by the filmmaker, Duwayne Dunham hallucinates when he hears the effects. In the book Dream Space which retraces the career of the director, the editor remembers:

Complete the assembly of Sailor and Lula and of Twin Peaks at the same time, it was crazy, and no sane person would have tried such a thing. The first assembly of Sailor and Lula was four hours long, and the first time we showed it to a few people, David turned it on way too loud – but wow! it was breathtaking! It was so cool, it gave you goosebumps. But hey, it had neither head nor tail, it went in all directions.

The duo therefore goes back to the editing room and arrives at the final version of the film, which lasts a little over two hours. When testing this copy, David Lynch and Duwayne Dunham face another problem :

The first time we saw the final cut of the film, it was midnight, at Skywalker Sound, and the speakers blew.

In the aftermath, the filmmaker and the editor fly to Cannes, forced to take with them this potentially damaged copy. Two days later, an assistant arrives at the festival with a new copy. Having still not been able to see the feature film, David Lynch insists on being able to test it in full, when he is normally only entitled to a test of about twenty minutes. Duwayne Dunham says:

Each film in competition was entitled to twenty minutes to carry out a sound and image test before screening. Ours was scheduled for midnight, because we were the closing film, first we went on David Bowie’s yacht, who was having a party, and then it was time to jump in a little zodiac and go watch our twenty minutes.

I was still cutting stuff in the credits the day of the screening, and we still hadn’t seen it! When we entered the room, David went to the booth to see the projectionist: ‘We’ve never seen this film, so we’re going to watch it in full’. As the guy dithered, David shot back: ‘Listen, it’s like this and no other way’.

The following day, the jury chaired by Bernardo Bertolucci awarded the Palme d’Or to Sailor and Lula, amid applause and boos. An “electric” atmosphere according to Duwayne Dunham, and necessarily unforgettable.

Sailor and Lula: a look back at David Lynch’s electric arrival at the Cannes Film Festival – CinéSéries