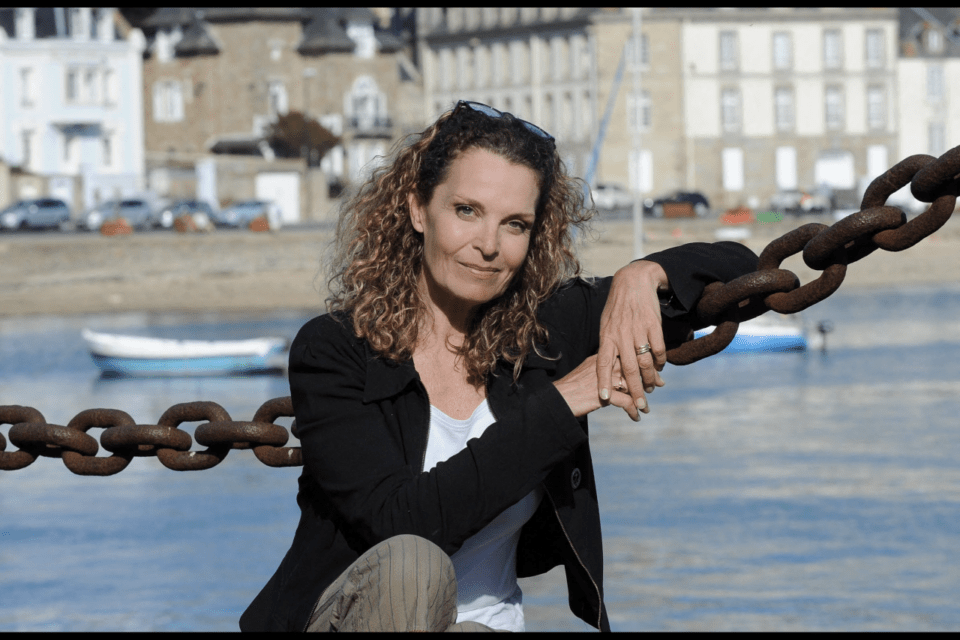 
The Malouin country
See my news

She is a rather discreet actress in the media, but a face that is surely familiar to you. The Malouine Isabelle Renauld indeed has an impressive filmographywhich debuted in 1986 with The fugitives by Francis Veber.

Since then, she has multiplied the supporting roles, and also held some leading leading roles, as in eternity and a dayby Theo Angelopoulos, winner of the Palme d’Or at the 1998 Cannes Film Festival, or at Catherine Breillat’s, in sulphurous Perfect love ! in 1996. She also plays the mom in the cult I’m fine don’t worry by Philippe Lioret.

“It’s true that I like auteur cinema, she says. But I go above all according to the proposals and my desires. “According, too, to good working relationships that are forged with certain directors, such as François Dupeyron with whom she has shot three times. Especially in The Officers’ Room.

She appears on television, notably from 2009 to 2015 as a recurring character in Braquo. “It was an innovative series at the time,” notes the actress. Who has also toured several times in Josephine guardian angel… A big gap that she assumes without problem.

“I’m not a prude!” she says. You have to admit that there is a great atmosphere on the set. And I have a lot of respect for Mimie Mathy. »

Isabelle Renauld will be on TF1 again, from this Thursday, December 8, in a series of six episodes, open-heart investigation. She plays a professor of medicine, in charge of a heart transplant patient, the heroine of the series played by Claire Keim. To get the role, she had submitted tests in the form of “selftapes” shot by her cameraman son, during confinement.

“I have already played quite a few doctors. I quite like this one. She is rigorous, professional, but does not forget to be human and caring. It was interesting to play these different facets. »

The shooting, with a partly Flemish team, “was very pleasant”. Fond of series, Isabelle Renauld is quite a client of these TV movies whose plot is revealed like a puzzle. In the genre, the series is also rather successful.

Daughter of a pharmacist who practiced at Mouchoir-Vert in Saint-Servan, Isabelle Renauld lives in the Paris region but has not left the ship: Malouine she is, Malouine she remains. “I come back to Saint-Malo as soon as I can. I have an apartment in Solidor. A neighborhood that I love. I really like what Saint-Servan has become. I love the Cunningham. Intra-Muros, I walk around the ramparts, I don’t hang out there too much, especially in summer. But I am godmother of the bar La Java! »

The corsair city has almost become a film magnet these days. Isabelle Renauld, to her great regret, has almost never filmed there. It only happened once, actually.

“It was at the Hôtel des Finances Intra-Muros, and it filled me with joy to wake up in Saint-Malo and go on a shoot! I felt like I was combining two passions. »

It was for a TV movie inspired by the Abbé Cottard affair.

Isabelle Renauld learned her trade at the Théâtre des Amandiers with Patrice Chéreau. But she has not played on the boards since 2006. “I would like to come back to the theater, but it is more difficult. It works by ‘families’ of actors. And I didn’t know how to fit into any of them. »

“I turn a lot less than before”

La Malouine does not hide the difficulties specific to all actresses either.

“I have been living from my profession for thirty years. But it’s more difficult today. Women are supposed to stay forever young and beautiful… so unless you’re Fanny Ardant or Catherine Deneuve, it’s hard to find roles after 50. I turn a lot less than before.

Maybe because I’m middle-aged and can’t play grandma yet? But in twenty years? “I won’t have any problem playing grandmother…if I’m still insured! »

Was this article helpful to you? Know that you can follow Le Pays Malouin in space My News . In one click, after registration, you will find all the news of your favorite cities and brands.