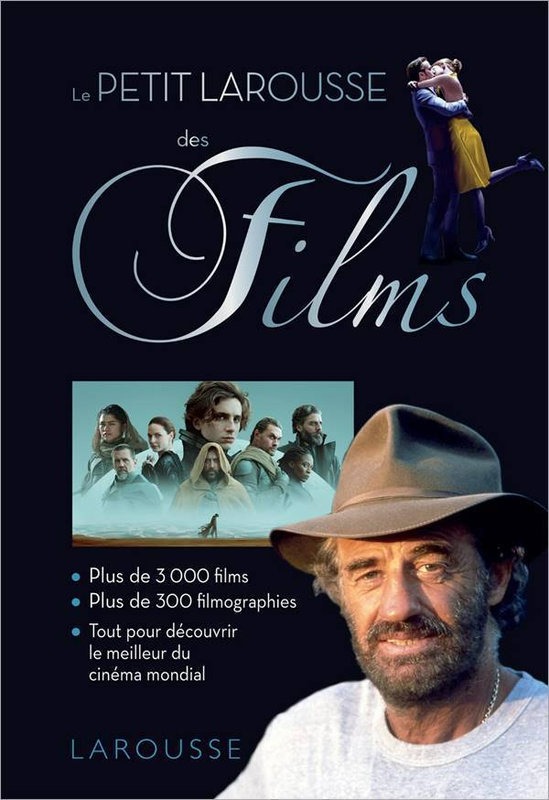 Films to see or see again!

Larousse makes its cinema and presents Le Petit Larousse des Films, a nice updated pad including more than 3000 film files and some 300 filmographies of the best of cinema.

A panorama of the whole world and for each film a summary, a technical sheet and a critical commentary for the most important.

LFestival lovers will be able to find the winners of the Oscars, Césars and Cannes.

A nice book for cinema lovers who will certainly discover films to see or see again from this already impressive selection. 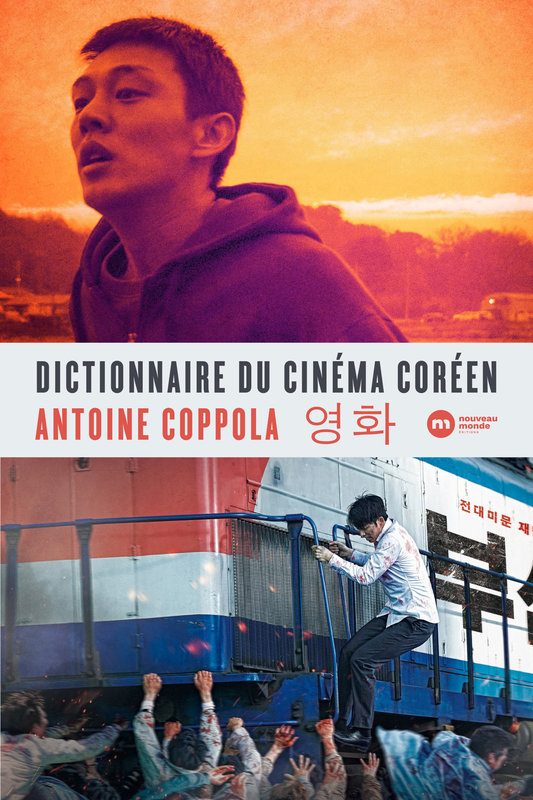 Over the past twenty years, Korean cinema has gained confidence and momentum in the European countries in which it is distributed.

Films like Old Boy (Park Chan-Wook, Grand Prix 2005 at Cannes), Two Sisters (Kim Jee-Woon), Last Train to Busan (Shang-ho Yeon, 2016), or even Parasites (Bong Joon Ho, Palme d 2019 at Cannes) have shifted the lines of our reading of world cinema, and this, in very diverse genres (comedy, horror, science fiction, dreamlike, realism, etc.).
This work offers a new look at this astonishing cinema, through detailed, developed notices of the most charismatic films, directors and actors, but also through annual reviews and thematic studies such as “Cinema and Buddhism”, The History of Korean Cinema in the Present”, “Korean SF and Fantasy”, Korean Shamanism and Cinema”, History of Censorship in Southern and Northern Cinemas”, etc.).
A wealth of information, not a specialist and passionate about Korean history and culture. 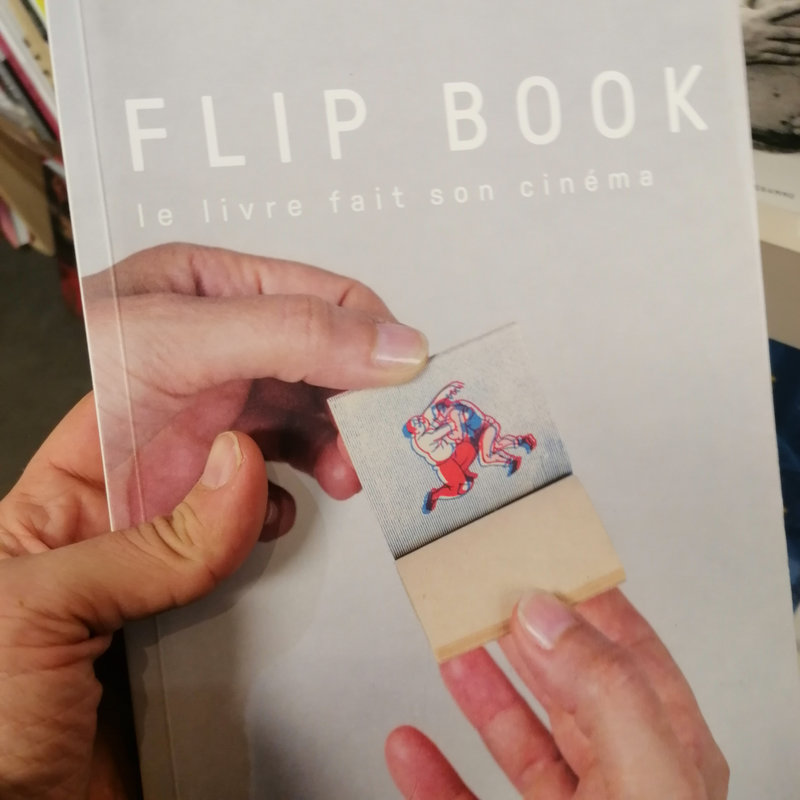 Historian, publisher and collector of flip books, the author traces the history of these works illustrated with drawings or photographs whose particularity is to bring out the movement of an animation by the speed of leafing. Often sold as toy books or offered as promotional gifts, flip books are a chapter in their own right in the history of the moving image.

What is Flip Book? It’s a book that was born with the cinema at the end of the 19th century. It comes from the United States and the expression “to flip over” which means to leaf through.

That we preferred to folioscope or pocket cinema. It flips very quickly with the thumb so that the pages turn as quickly as possible so that an animated sequence comes to life before our amazed eyes. Which gives it an ephemeral side because necessarily suddenly, it is damaged more quickly.

And there are of all sizes on all themes, with drawings, photos and are often sold as toy books, gadgets… Our book of the day is soberly titled “Flip Book, the book makes its cinema” and it is a collector of the object and historian Pascal Fouché who proposes here to trace the history of the Flip Book.

Because he has, it must also be said, at heart to give it back its letters of nobility because for a long time they were little considered while they require inventiveness and originality.. Suffice to say, a real playground for artists. 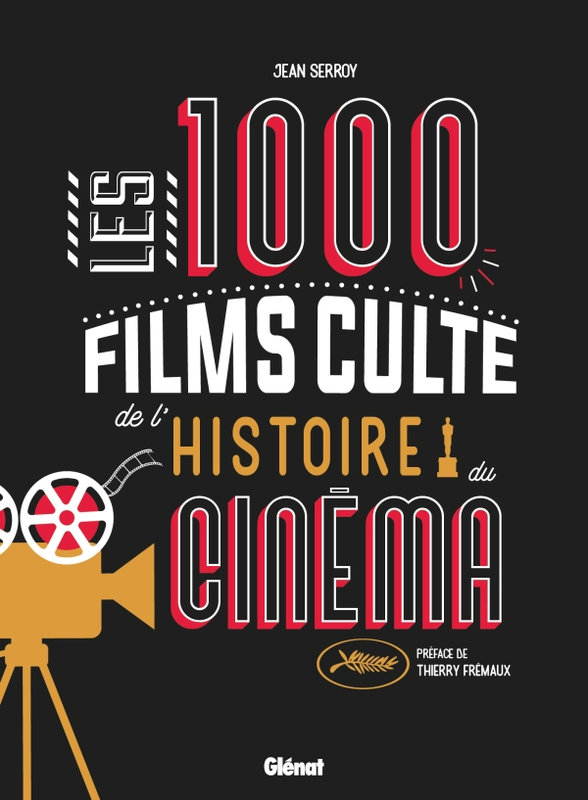 1000 films that have marked the history of cinema!

Simultaneously mass art, research and experimental art, but also a focus of creation, cinema has accompanied us throughout the 20th century, recording the social and historical reality of the world as closely as possible while projecting, through fictions transporting the crowds, the desires and the dreams of the greatest number.

The 1000 cult films in the history of cinema plunges the reader through the history of cinema which, in 120 years of existence, has never stopped reinventing itself, going from silent to talkies in the early 1930s, from black and white to color, from square screens from reduced format to the spectacular dimensions of ever larger screens, from film and cellulose nitrate to 4D.

The past of cinema has always been the guarantor of its future, hence the importance of going back over its history, a thought that is even more significant at a time when cinematography, which is etymologically the writing of movement, has seen itself for the first time forced to interrupt its usual production and broadcast cycle in 2020, marking a pause in its history.

This exceptional year is thus a unique and relevant opportunity to flash back the formidable repertoire of these 120 years of production.

This book thus proposes to return to the 1,000 cult films that have marked our era and which, each, have punctuated the life of generations of yesterday and today.

Hundreds of films from all genres and all countries are presented, decade by decade, according to a selection based on objective data such as the annual admissions rankings, in France and abroad, the awards major festivals such as Cannes and Venice but also on major celebrations such as the Oscars and the Césars or even on the notoriety consecrated by critics.

So many criteria that have enabled cinema to establish itself as a new, unique and irreplaceable art.