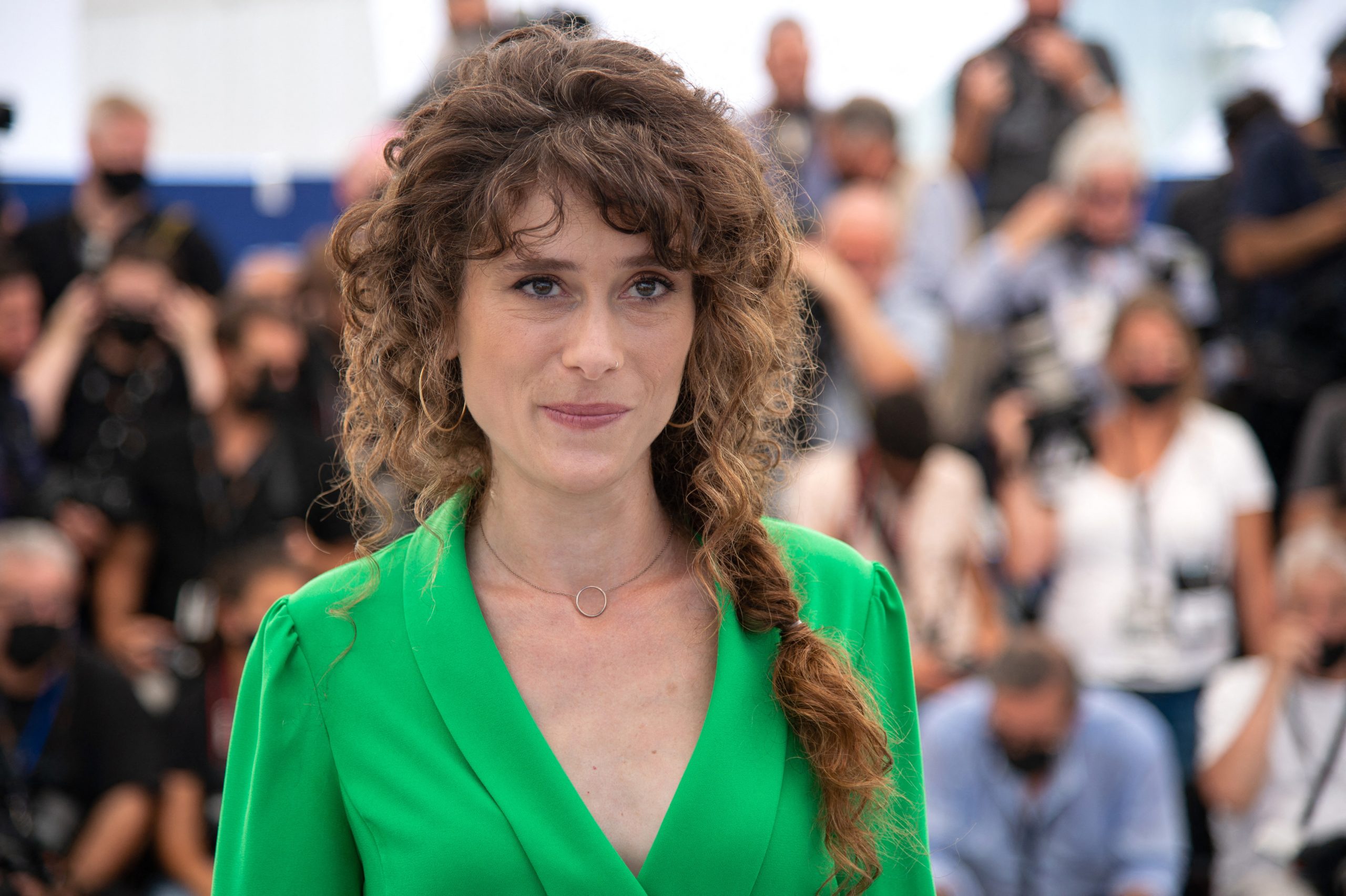 Titanium, Un Monde, The Whaler Boy … Belgian productions are well represented this year at the EPA in Berlin.

Belgium will be well represented at the 34th European Film Awards (EFA) ceremony which takes place this Saturday in Berlin. The event once again gives pride of place to Belgian productions and co-productions in various categories. Covid obliges, the great mass of European cinema will take place in a completely hybrid form, the nominees and the winners joining together in various digital, pre-recorded or live online formats.

Among the named, we find in particular Titanium by the French Julia Ducournau, crowned Palme d’Or at the last Cannes Film Festival and co-produced by the Liège company Frakas Productions. After making an impression on the Croisette in 2016 with Serious, shocking film against a background of cannibalism, Julia Ducournau offers this time a metaphysical thriller.

The feature film will compete in four categories: Best Film, Best Director, Best Actress (Agathe Rousselle) and Best Actor (Vincent Lindon). He is also guaranteed to obtain a distinction in the Make-up and Hairdressing section, for which the winner has already been announced.

During the ceremony, the colors of Belgium will also be defended by Where’s Anne Frank?, of the Israeli Ari Folman, whose heroine is not Anne Frank but the imaginary friend to whom she addressed in her diary, Kitty. The film, co-produced by Belgian company Walking The Dog and which was screened out of competition in July in Cannes, is nominated in the Animation category.

Other Belgian selections, those of a film (A world) and a co-production (The Whaler Boy) among the six selected for the Fipresci prize for European discovery, awarded each year during the EFA to the director of a first feature film.

Exploring the issue of bullying at school, A world Belgian film director Laura Wandel won over audiences at her world premiere at the last Cannes Film Festival and won the Fipresci Prize for International Film Critics in the section In some perspective, focused on the discovery of emerging filmmakers. The feature film was also chosen to represent Belgium at the Oscars.

For its part, the Belgian co-production The Whaler Boy by Philipp Yuryev delves into the life of a young whale hunter from the Bering Strait who discovers love on an adult website and decides to go in search of the young girl at the origin of his crush.

Another black, yellow, red touch: Belgian films Easter Eggs by Nicolas Keppens and Nanu Tudor by Olga Lucovnicova, which are among the 5 short films in the running for an award.

The 34th European Film Awards livestream can in particular be followed via the website europeanfilmawards.eu from 7:00 p.m. The ceremony will also be covered on social networks dedicated to EFAs.