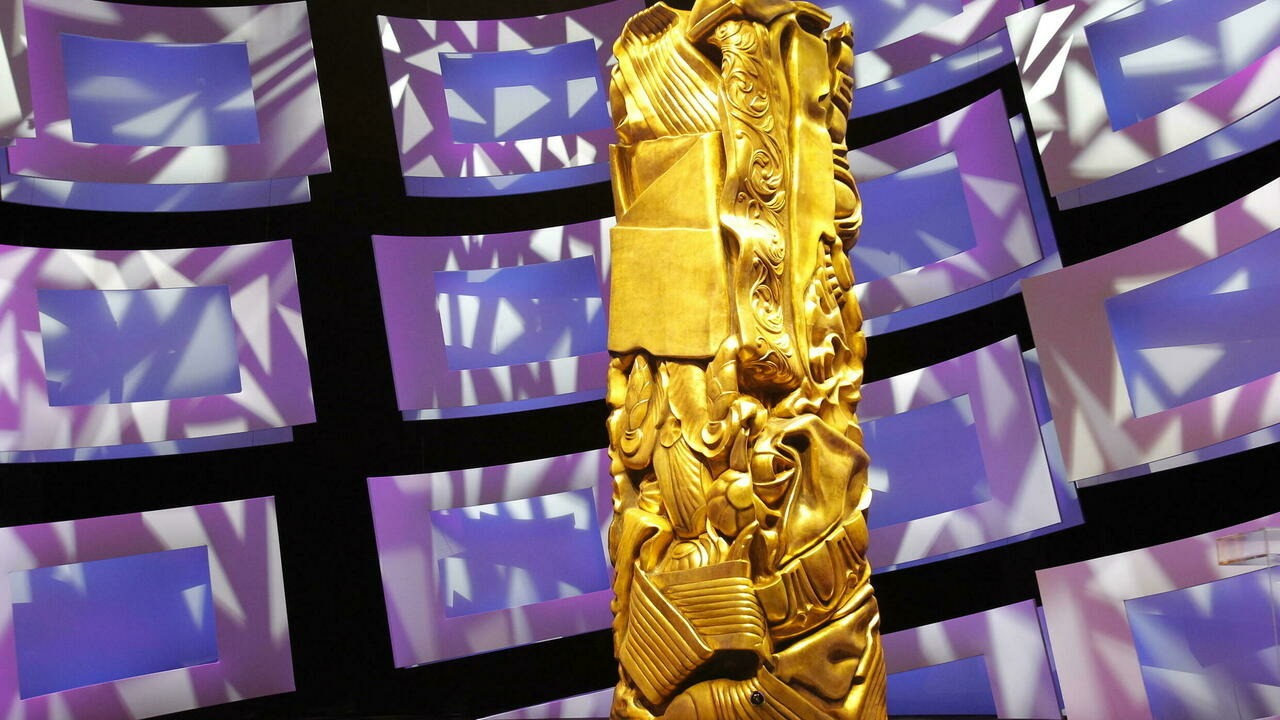 Paris (AFP) – A favorite, the film “Illusions Perdues”, and no room for error for the Cesar evening: the most popular statuettes of French cinema are presented on Friday, after two editions marked by scandals and flops.

The 47th Cesar evening should start at 9:00 p.m. at the Olympia, under the aegis of Antoine de Caunes, a master of ceremonies used to the exercise, and broadcast unencrypted on Canal +.

On the program, glitter, with the César d’honneur awarded to Australian actress Cate Blanchett by Isabelle Huppert, the memory of the disappeared, Jean-Paul Belmondo and Gaspard Ulliel in the lead, and of course the prize list, for which the film ” Lost Illusions”, acid fresco on the press and its excesses, is a favorite.

With 15 nominations including best film and best director, Xavier Giannoli’s film is in the lead to succeed “Adieu les Cons” by Albert Dupontel, who triumphed last year with seven statuettes.

Behind the adaptation of the great Balzacian novel, the members of the Academy placed the rock opera “Annette” by Leos Carax (11 nominations), presented at the Cannes Film Festival.

The American star Adam Driver is in the running for the César for best actor for this film, alongside in his category Benoît Magimel, Vincent Macaigne or Pierre Niney.

To complete this top three, “Aline”, Valérie Lemercier’s biopic dedicated to Céline Dion, in which this big fan of the Quebec star gives the best of herself, won ten nominations, including logically the best actress, alongside Léa Seydoux or Laure Calamy, again named after winning the title last year.

In the queen category of “best film”, in addition to the three films placed at the top, the members of the Academy also put on the ranks “BAC Nord” by Cédric Jimenez, on the excesses of the police in the northern districts of Marseille, ” The event” by Audrey Diwan, adaptation of a novel by Annie Ernaux on abortion which won the Golden Lion in Venice, “La Fracture” by Catherine Corsini on France’s “Yellow Vests” as well as “Onoda, 10,000 Nights in the Jungle” by Arthur Harari.

Renewed to respond to accusations of opacity, inter-self and machismo, will the Academy of Caesar seize the opportunity to show that it has changed?

Only one filmmaker has received the César for best director so far: Tonie Marshall in 2000 for “Vénus Beauté (institut)”. Three are nominated this year (Valérie Lemercier, Audrey Diwan and Julia Ducournau, who won the Palme d’Or at Cannes for “Titane”) for four men.

For all these films, Cesars could serve as a consolation prize after a year in which French cinema was able to shine at festivals but suffered in theaters due to the Covid-19 pandemic.

“I want a joyful ceremony, where we celebrate cinema as an art and an entertainment”, underlined Antoine de Caunes, who will also have to make people forget the shipwrecks of previous editions.

“The mission this year is not to straighten the bar or put the ship afloat (but) to try to start again on the bases which have long been those of the Caesars, to celebrate cinema”, he added. .

In 2020, at the height of an internal crisis, Roman Polanski, accused of rape, was crowned best director for “J’accuse”, causing the departure of actress Adèle Haenel from the ceremony. The image has become one of the symbols of the fight against sexual violence and for equality in the cinema world.

Despite a profound renewal, last year’s ceremony, marked by a pro-intermittent happening of the show of actress Corinne Masiero naked on stage, flopped the audience (1.6 million spectators). And aroused a torrent of criticism deploring the navel-gazing of the world of cinema in the midst of a pandemic.

This year, the organizers have bet on sure values, with Antoine de Caunes, and the director Danièle Thompson as president.

Showcase of French cinema, the Césars have no room for error