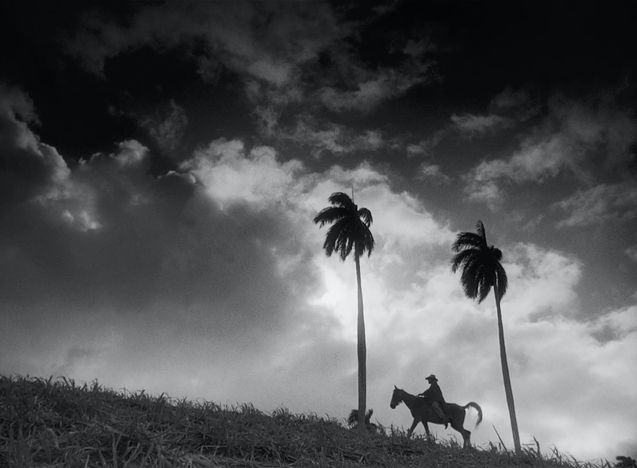 Consecrated by Martin Scorsese himself, Soy Cuba features some of the most mind-boggling shots in history.

1992. The novelist and critic Guillermo Cabrera Infante offers a session of Soy Cuba at the Telluride Festival. Edith Kramer of the Pacific Film Archive then sets out to find her reels, which gather dust on a shelf. It is projected within this American event and stuns filmmakers, authors and cinephiles, including Tom Luddy, an assistant to Martin Scorsese. On his advice, he decided to organize the distribution of the film in the United States alongside Francis Ford Coppola and to grant this forgotten work a place of choice in the pantheon of Soviet classics.

Born in 1908, Sergueï Ouroussevski received a mainly plastic training, participated in the war as an operator, then acquired a small reputation as a director of photography on two films directed by Mark Donskoi, The village teacher and Alitet Leaves for the Hillsthen on The Knight with the Gold Star as well as on top Harvest. In the mid-1950s, he meets Mikhail Kalatozov. The two men will get along particularly well on the artistic level, in particular at the level of aesthetic ambition. They will work together 4 times.

Their most famous joint effort will undoubtedly remain When the storks passwinner of the prestigious Palme d’Or at the Cannes Film Festival in 1958. Their work marks the collective imagination all the more as it completes the process of de-Stalinization of Soviet society, alongside the famous War and peace. Under Stalin, film production came up against regime restrictions. Kalatozov began his directing career in 1928, and his filmography loosely conformed to the dictates of his time. 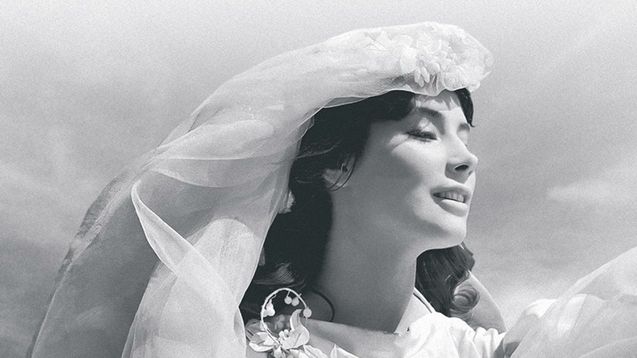 The award-winning beauty of When the Storks Pass

The use of Ouroussevski inspires him with a certain aesthetic radicalism, sharp with the standards of the moment. His camera flies away without taking advantage of the stability that the invention of the steadicam will bring years later, giving the impression of taking the viewer into a whirlwind, into the effervescence of the sets and even more often of the crowds, paradigm which particularly suits the revolutionary ideology. Already in When the storks pass, a famous sequence shot shows us a young woman sneaking into the middle of a parade of tanks. A model that the cinematographer will push to the breaking point in Soy Cuba.

Soy Cuba: the Soviet film that spanked Scorsese, Coppola and all of Hollywood