Scandinavian cinema counts among its representatives some of the greatest active filmmakers. This is an opportunity to pay tribute to them, with Filmo.

Willingly caricatured as an airtight cinema, not really funny, even authorizing to the extreme, just good enough to stimulate the cerebral hemispheres of Parisian spectators downing quinoa. Except that on the contrary, Denmark, Sweden and Norway remain great creative breeding grounds, dotted with singular, original, unexpected creations.

Filmo dedicated to it a rich selection, let’s talk about some of the films available on the streaming platform. For once, we will not return to the best known, such as the stupefying The Silent Warrior – Valhalla Rising by Nicolas Winding Refn or the splashing provocations of Lars von Trier, numerous and available. The same goes for the impressive Thomas Vinterberg, of whom several films, including the cult party, have joined the platform.

However, the occasion was too good not to offer you to take a look at more original productions, but also rarer, that you will sometimes only find on Filmo.

The famous magic of cinema

It is no exaggeration to present Roy Andersson’s film as theone of the most beautiful and strange in the history of cinema. Fruit of twenty years of preparation, then of a filming spread over four years (still) Second Floor Songs is a fascinating series of sketches. With their systematic use of the wide-angle, the permanent choice of the sequence shot, as if of a great plastic coherence, one would quickly believe that we are dealing with a pictorial experimentation ultimately far removed from cinematographic narration.

But not at all, Andersson injects here the phenomenal experience accumulated over the hundreds of clips he has directed, and generates an unprecedented cinematographic space, in which it gives rise to an art of movement, rhythm and poetry that is truly staggering. Is Swedish society, like many of its characters, gray and depressed? Or does the director like to make up his contemporaries to better question their anxieties, the possible shortcomings of a world that only asks to sink into its own neuroses? We will probably never quite know, but this melancholic spectacle of a gallery of characters inevitably leaving the common rails remains an absolutely unique spectacle.

With Snow Therapy then The Square, Ruben Östlund scattered Cannes like a puzzle, imposing a tone that was both sarcastic and radical, allowing him, under cover of an aggressive comedy of manners, to address the wrongs, spinelessness and petty betrayals of well-to-do individuals in every respect. Corn before leaving with the Palme d’or, this good Ruben had been practicing his art for some time. Long invisible in France, his first films were unearthed by Filmo, which allows us today to revisit an exciting start to his career.

What if everyone was a little confused? This is the question we can ask ourselves while looking at Guitar Mongoloid, an astonishing choral film, and its gallery of delirious portraits. Four remained explode bicycles, until meeting a duo of consequent motorcyclists. A young boy as gifted for the guitar as a warthog for rhythmic gymnastics tries his hand at punk, under the fascinated gaze of a somewhat complacent adult, and then there will also be this sequence of Russian roulette, astonishing suspense and weirdness. Like all the films that followed it, this first exercise is troubled, astonishing, capable of moments of suspended grace as well as grueling tension. 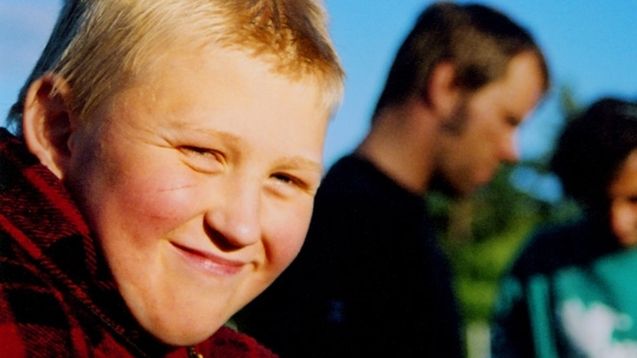 Many spectators have recently discovered the fascinating Joachim Trier thanks to the solar Julie (in 12 chapters), awarded a few months ago in Cannes. But the artist was not at his first attempt, and we owed him at least one very great success entitled Oslo, August 31. The film was quite a challenge sinceit is about adapting the Will-o’-the-wisp from Drieu La Rochelle. A poetic and complex text, narrating the last day, in the streets of Versailles, of a young man resolved to commit suicide. Trier moves the action to Oslo and miraculously manages to transcend its program as hard as it is trying, to offer us a singularly luminous story.

Because the director wants to pay homage to the capital of Norway, he strives to magnify the scenery through which his hero passes, as if the entire city, about to become his tomb, was traversed by a sacred light. Chronicle of melancholy and depression that seeks everything except to overwhelm the viewer, the story takes the pulse of a young man who has decided to end, in a gesture of great tenderness, of a delicate and ultimately overwhelming humanity. Never judging his protagonists, the director prefers to offer a sensitive portrait, with the air of ointment. Rare and precious. 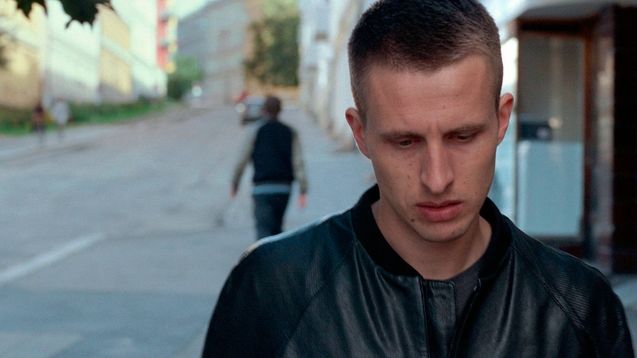 A little Xanax, and it starts again!

Another exclusivity specific to the Filmo platform, here is The King’s Choice, which retraces a few hours that decided the fate of Norway. As the Nazis begin the annexation of the country, the Reich’s troops have the ambition to reach an agreement with the Norwegian monarch, which would make them the legal and legitimate repositories of authority. To allow his country to prepare to resist, but also his people to flee the German invader, the King had to decide urgently on the attitude to adopt and the doctrine to defend.

War film, study of a sacrifice as much as frantic chase film, the film directed by Erik Poppe dodges most of the pitfalls of costumed pageants, just as he does not overplay the figure of civilization tottering in the face of the filthy beast, preferring to qualify and question its protagonists as to the nature of their choices, without falling into the talkative pensum. And for good reason, the director is also the author of one of the shocks of recent years, Utoya, July 22, an immersion in a sequence shot in the horror of a particularly violent attack. We are therefore all the more interested in the rest of his career. 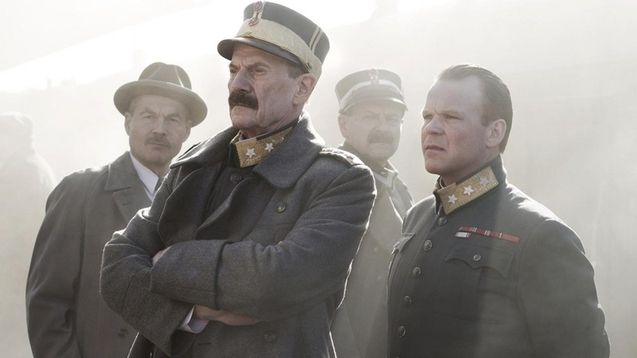 The Mr White of Casino Royale has taken the lead

And to find all the films in this selection on Filmo, it’s this way !

This is an article published as part of a partnership. But what is a Large Screen partnership?

Sweet madness and poetry and punk: Scandinavian cinema in the spotlight on Filmo