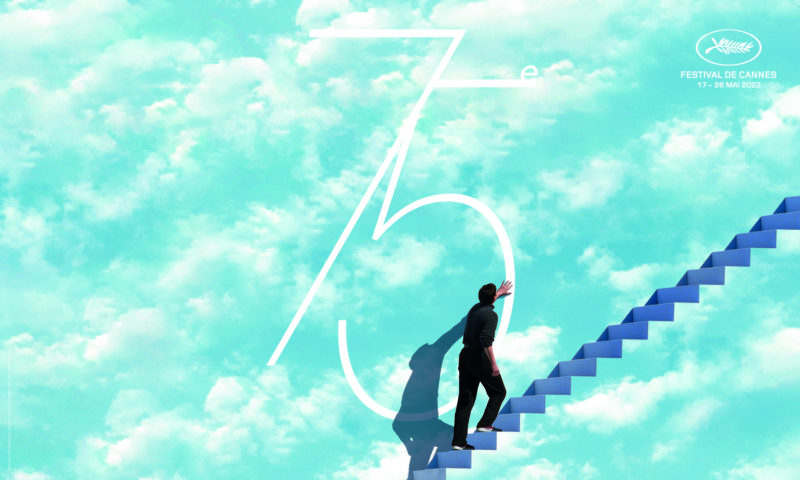 After an edition under the sun of July, the Cannes Film Festival will be held this year from May 17 to 28. Actor Vincent Lindon will preside over this 75th edition, which will begin with the out-of-competition screening of Michel Hazanivicius’ latest film, Cut !.

The jury will be chaired by Vincent Lindon

It is the actor Vincent Lindon who will succeed Spike Lee and who will preside over the 75th edition of the Cannes Film Festival. Accustomed to the Croisette, he came several times to accompany films in competition. In 2015, he received the interpretation prize for The law of the market by Stéphane Brize. Last year, he played the father of the heroine of Titanium by Julia Ducournau who won the Palme d’Or. He will be surrounded by four women and four men: Rebecca Hall (seen in particular in The Town and Vicky Cristina Barcelona), Indian actress Deepika Padukone, Noomi Rapace revealed by the trilogy MillenniumItalian actress Jasmine Trinca (seen in particular in The Son’s Room, Palme d’Or by Nanni Moretti) who will present her first film as a director in a special session. Among the men, three directors who have already come to Cannes will complete this jury: the Iranian Asghar Farhadi left with the Grand Prix du Festival with A hero Last year, Jeff Nichols and Joachim Trier.

The programme, which promises to be particularly rich, will see the return of several directors in competition for the Palme d’Or : the Dardenne brothers, David Cronenberg, Arnaud Desplechin, James Gray, Cristian Mungiu, Ruben Ostlund, Park Chan-Wook and even Kirill Serebrennikov. Among the twenty-one films in competition, we note the presence of many French films. Here is the selection of this 75th edition:

Like every year, many films will not compete for the Palme d’Or and will be screened out of competition, in special screenings, in midnight screenings or in the “Cannes Première” category. Some of them will, without a doubt, ensure beautiful climbs of the steps. Tom Cruise will be on the Croisette for Top Gun: Maverick by Joseph Kosinski. Baz Luhrmann will present his biopic dedicated to Elvis. Cédric Jimenez will return to the attacks on the Bataclan with November. Louis Garrel will present his latest film as a director, the innocent. After Mad Max Fury Road, george miller will climb the steps with the team of Three thousand years waiting for you. French side, Nicolas Bedos will be accompanied by Isabelle Adjani, Pierre Niney, Charles Berling in particular to present his third film as a director, Masqueradefilmed on the French Riviera.

In the midnight session, it will be necessary to count on Smoking makes you cough of Quentin Dupieux. In the Cannes Première category, we can discover new films by Marco Bellocchio, Rachid Bouchareb, Serge Bozon, Dominik Moll and Emmanuel Mouret. As for Olivier Assayashe will come to present his series Irma Vep with Alicia Vikander. To note that Ethan Cohen will show his documentary dedicated to Jerry Lee Lewis in a special screening.

The category In some perspective will notably welcome Skirmishers by Mathieu Vadepied with Omar Sy, More than ever by Emily Atef or the latest film by Gaspard Ulliel with also Vicky Krieps.

See you on May 17 for the opening of the 75th Cannes Film Festival.

The 75th Cannes Film Festival will take place from May 17 to 28: the jury and the films expected –