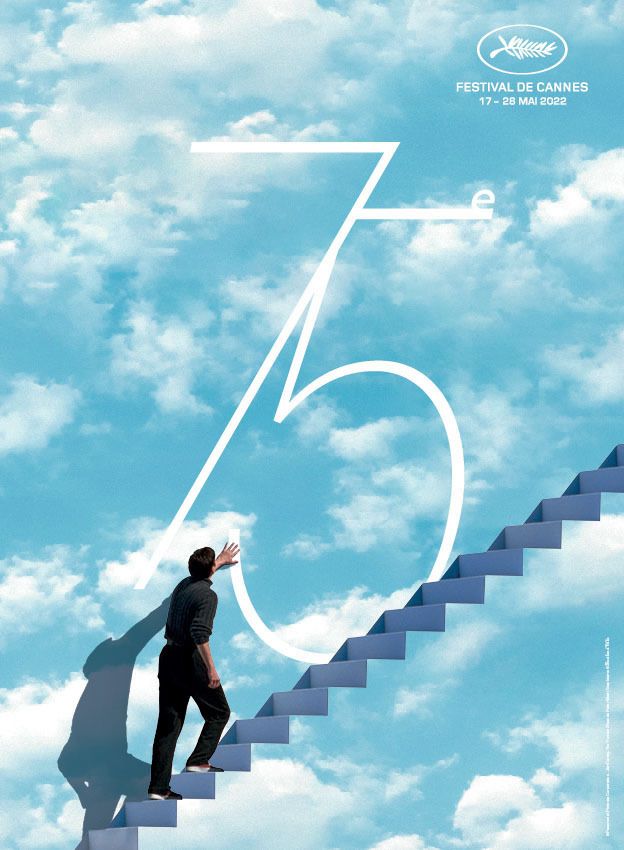 CANNES FESTIVAL – Seventeen additional films, including a large French contingent, from Emmanuel Mouret to a Don Juan with Virginie Efira and Tahar Rahim passing by the last film with Gaspard Ulliel: the Cannes Film Festival completed this Thursday April 21 the official selection of its 75th edition, which opens on May 17.

While the world of cinema is feverishly awaiting the composition of the jury and the name of the president who will succeed Spike Lee, three films have been added to the 18 which are already competing for the Palme d’Or.

Spaniard Albert Serra, 46, (The death of Louis XIV in 2016 with Jean-Pierre Léaud in the role of the dying sovereign) will try his luck with Torment on the Islandsa story of love and writing with Benoît Magimel.

He will rub shoulders A little brothersecond feature film by Léonor Serraille (Young lady in 2017), the story of a family with an immigrant background, from the end of the 1980s to the present day in the Parisian suburbs, and The Otto Mountain of the Belgian actress Charlotte Vandermeersch and her compatriot Felix Van Groeningen (The shit of things), adaptation of the Italian novelist Paolo Cognetti.

We are delighted to announce that the film #A little brother of #LeonorSerraille joined the Official Selection Competition of the @Festival_Cannes 2022! #Cannes2022pic.twitter.com/c2GL7QOrOv

Gaspard Ulliel in More than ever for “Un Certain Regard”

Out of competition, the Festival will screen Emmanuel Mouret’s latest romantic comedy, one year after the release of The things we say, the things we do: Chronicle of a temporary liaisonwhere Sandrine Kiberlain and Vincent Macaigne form an adulterous couple.

This film is scheduled in the non-competitive “Cannes Première” section, like the musical Don Juan by Serge Bozon with Virginie Efira and Tahar Rahim and Dominique Moll’s latest thriller (Harry a friend who wishes you well), The Night of 12. Louis Garrel, he will see his last film, The Innocentshown out of competition.

May 23 at the cinema. pic.twitter.com/dSZErCpEH7

The festival also added Chilean documentary filmmaker Patricio Guzman, a specialist in the history of his country, for a special screening, with Mi Pais Imaginarioas well as Palestinian, Moroccan and Tunisian films in the “Un Certain Regard” section, where actor Gaspard Ulliel will also appear after his accidental death in January at the age of 37 (More than everby Emily Atef).

See also on The HuffPost: In competition at Cannes, “Crimes of the Future” unveils its trailer

The Cannes Film Festival adds 17 films to its official selection