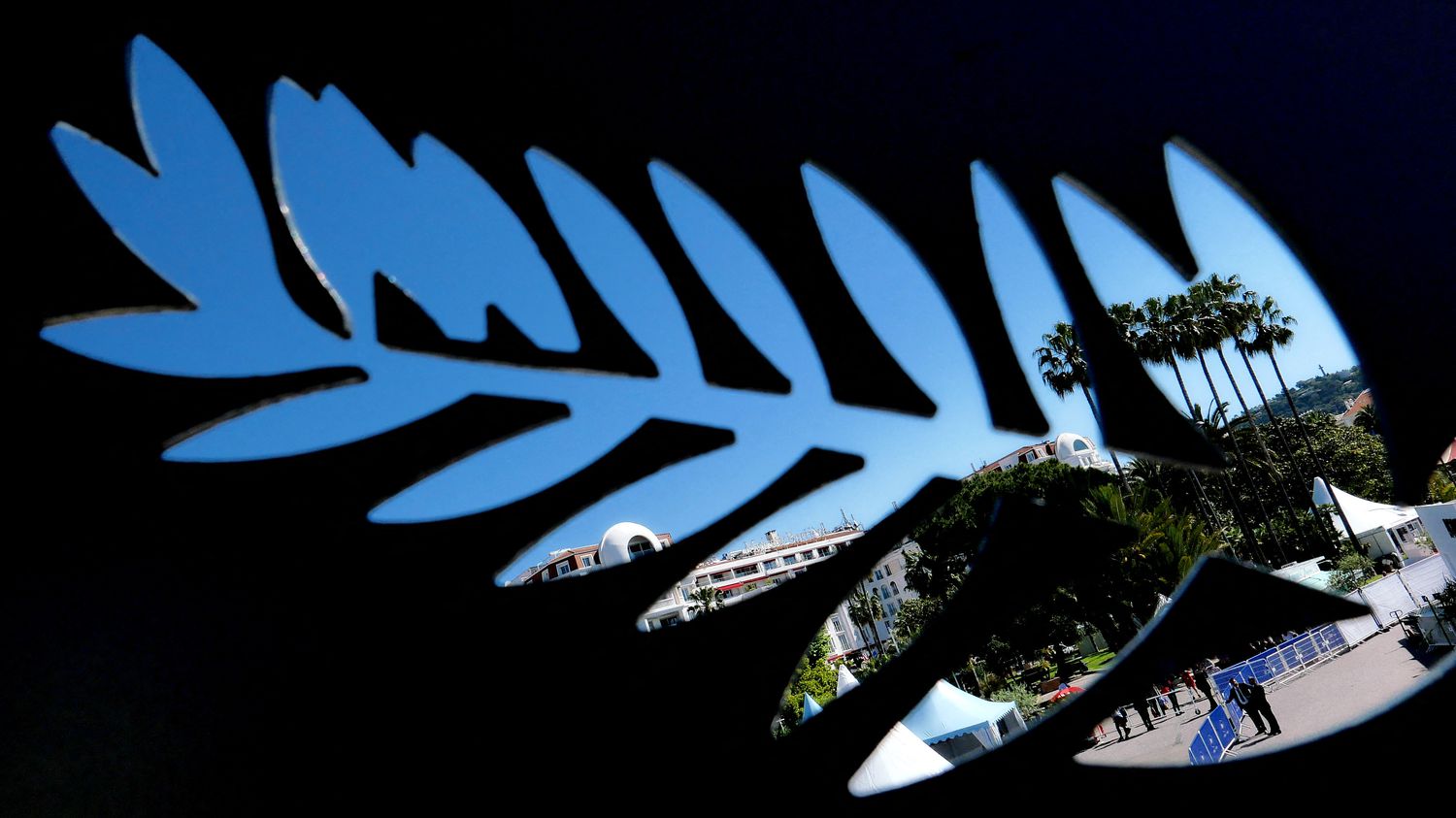 Directors from all over the world will have their eyes riveted on the Champs-Elysées cinema at 11 a.m. Thursday, April 14, where the general delegate, Thierry Frémaux, will announce the list of elected officials. Perhaps he will also reveal the name of the person who will succeed Spike Lee as president of the jury. The specialist magazine variety bet on Penelope Cruz or Marion Cotillard.

More than 2,000 films have been submitted for this anniversary edition: the 75th Festival, which returns to its usual pre-pandemic dates, from May 17 to 28, could offer a platform to Ukrainian filmmakers, or to Russians breaking with Putin’s regime.

After the invasion of Ukraine, Cannes immediately announced that the festival would not host “Russian delegations” official, but could invite famous filmmakers like Kantemir Balagov (Tesnota), 30, who fled Russia, or his eldest, Kirill Serebrennikov (Leto), 52 years old, enfant terrible of contemporary creation who, as a director, is to open the Festival d’Avignon.

On the Ukrainian side, we could count on the filmmaker Sergei Loznitsa, who submitted a film on the destruction of German cities by the Allies at the end of the Second World War.

Twenty contenders for the Palme d’Or are expected to compete, ten months after the July 2021 edition, which crowned the Frenchwoman Julia Ducournau for Titanium. Big names would be in the ranks: professionals are hoping for a return to competition from David Cronenberg, a horror science fiction film for which he rallied Viggo Mortensen, Kristen Stewart and Léa Seydoux, or from the Australian George Miller, the father of madmax.

Also mentioned are the Swede Ruben Ostlund, Palme d’Or 2017 with the squeaky The Squarewhich once again dissects contemporary mores in Triangle of Sadnessor Terrence Malick’s ambitious project on the life of Christ, with Mark Rylance in the role of Satan.

The Cannes Film Festival could be tempted to play the South Korean card again, after betting right in 2019 by crowning Parasite by Bong Joon-ho, who went on to win the Best Picture Oscar. The latter could return with his latest film, just like his compatriot Park Chan-Wook.

Few directors are mentioned, except the American Kelly Reichardt, prized by critics, or the French Rebecca Zlotowski or Alice Winocour, each for films with actress Virginie Efira, also mistress of the opening ceremonies and closed this year.

If French cinema will probably once again be well represented, the Cannes rules, which exclude from the competition platform films that are not released in French cinemas, should on the other hand exclude the Netflix film from the Croisette. Blonde haira re-reading of the life of Marilyn Monroe with Ana de Armas.

While the great authors no longer hesitate to go on the platforms (Scorsese or Jane Campion at Netflix, soon Ridley Scott at Apple…), and the habits of the spectators evolve, Thierry Frémaux would like this rule to change, but the French exhibitors, on the festival’s board of directors, oppose it.

Very little information has filtered so far on this 75th edition, the last of President Pierre Lescure, who announced that he would hand over control in July to a lawyer, Iris Knobloch, ex-WarnerMedia.

It is marked by the end of the partnership with Canal+, replaced by a France Télévisions/Brut team, and the arrival as a partner of TikTok. Out of competition, the Festival announced the presence of Tom Cruise, back in the cockpit to present, 35 years later, a sequel to the mythical Top Gunand the highly anticipated biopic Elvis by Baz Luhrmann (Red Mill).