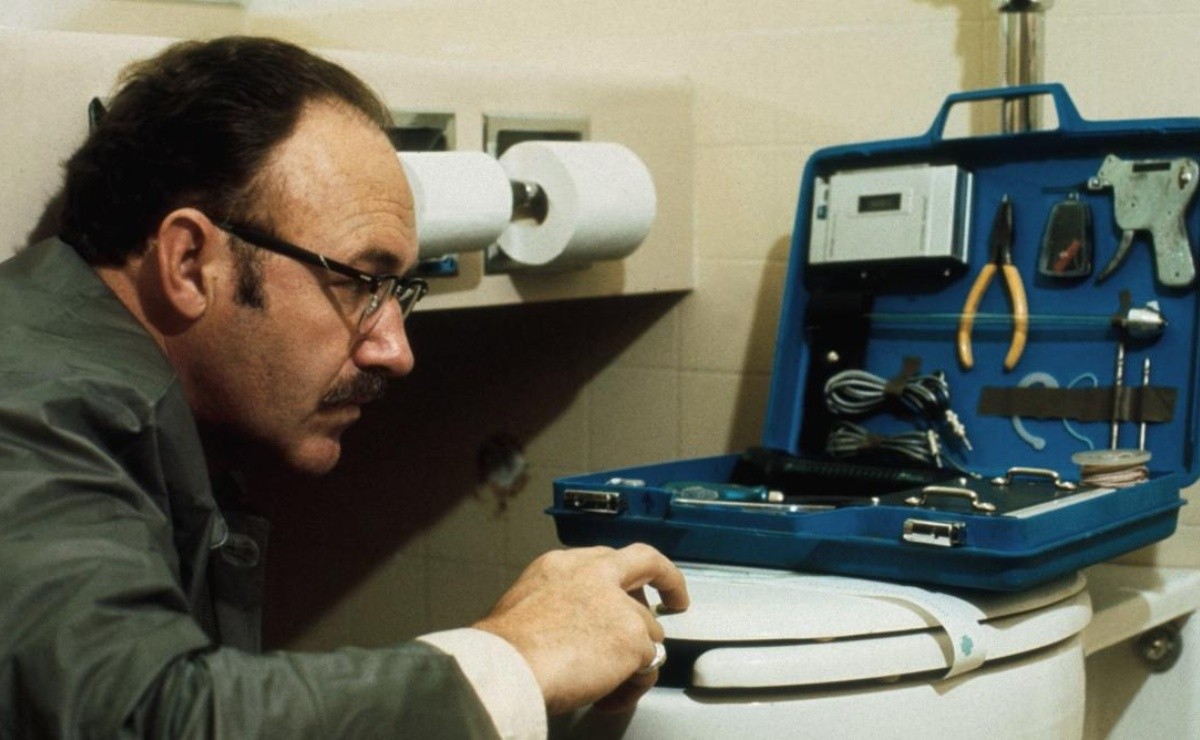 Gene Hackman is 92 years old and we celebrate him by remembering one of his great films that is unknown to many people today.

Gene Hackman, the performance of his life in The Conversation? (Photo: IMDB)

The genius of Francis Ford Coppola touched the sky in 1972 with his first great masterpiece, The Godfather.He quickly rose to cinematic fame with this gem that celebrates half a century of life in 2022 and is still so fresh it can’t even be considered aged. He was 35 years old, a whole career ahead of him.

But, how do you manage to overcome a trancazo like The Godfather? Can this be possible? Ford Coppola taught the world of cinema that there are no impossible things and that after a big success, many more can happen. It suffices to recall that his following films were The Godfather II Yes Apocalypse now (Apocalypse now). Almost nothing!

Now the director is so brilliant that between The Godfather Yes The Godfather II another pearl was cast. Just like that: a pearl called The conversation. It is a film unknown to many people today, or which has not received the value it deserves, which is unfair for such a title. To give you an idea, he received the Palme d’Or at the Cannes Film Festival in 1974.

Ford Coppola cast Gene Hackman as Harry Caul, a freelance spy whose life is solitary and whose main rule is not to get involved in anything he hears. He also doesn’t allow anyone but himself to know the details of his story, he’s too jealous of his private life. He lives knowing other people’s secrets, but he doesn’t like any part of him to be known.

Zero calls so far, right? Well, things change when he pays too much attention to a recording and overhears a conversation about a murder. From this point on, Harry breaks his rule not to interfere in cases that record his ears. Make the decision to uncover this conspiracy thoroughly without weighing the consequences.

Little by little, he discovers himself to the public as a vulnerable and sensitive man. You will also fall prey to your fears, such as being watched and losing the peace of your privacy. He will also develop an obsession to the point of losing his sanity, which is masterfully reflected when he virtually destroys his entire department in search of a microphone he believes is spying on him. Wow, he’s turning into what he’s always feared. Did he hallucinate feeling spied on after intervening in the recording of the conversation that turned his life upside down? Was it real? Did his obsession lead him to create a reality where he ceased to be the hunter and became the hunted? The end raised by Ford Coppola is astonishing and accommodating to the viewer’s interpretation.

Only Gene Hackman could play this role. It fits me like a glove. The actor made Harry Caul his own, giving him some very interesting undertones. It handles everything from restraint, sobriety, and emotional rigidity to the despair that comes with intrigue, madness, and paranoia. But all this without exaggeration, always in the same neat tone according to each situation. His interpretation is brutal.

Incredible to think that he is the Gene Hackman who years later gave life to the detestable and despicable Sheriff Little Bill Daggett in The unforgiven (unforgiven). But that’s another role.

Finally. For a section of reviews, Gene Hackman’s best performance in his career was with The conversation. Such a statement is prudent, it can be purchased as valid. There is a way to put it on the discussion table: watch the film, take it out of this anonymity or this oblivion in which it has been for some moviegoers.

The conversation, a gem with Gene Hackman that many do not know