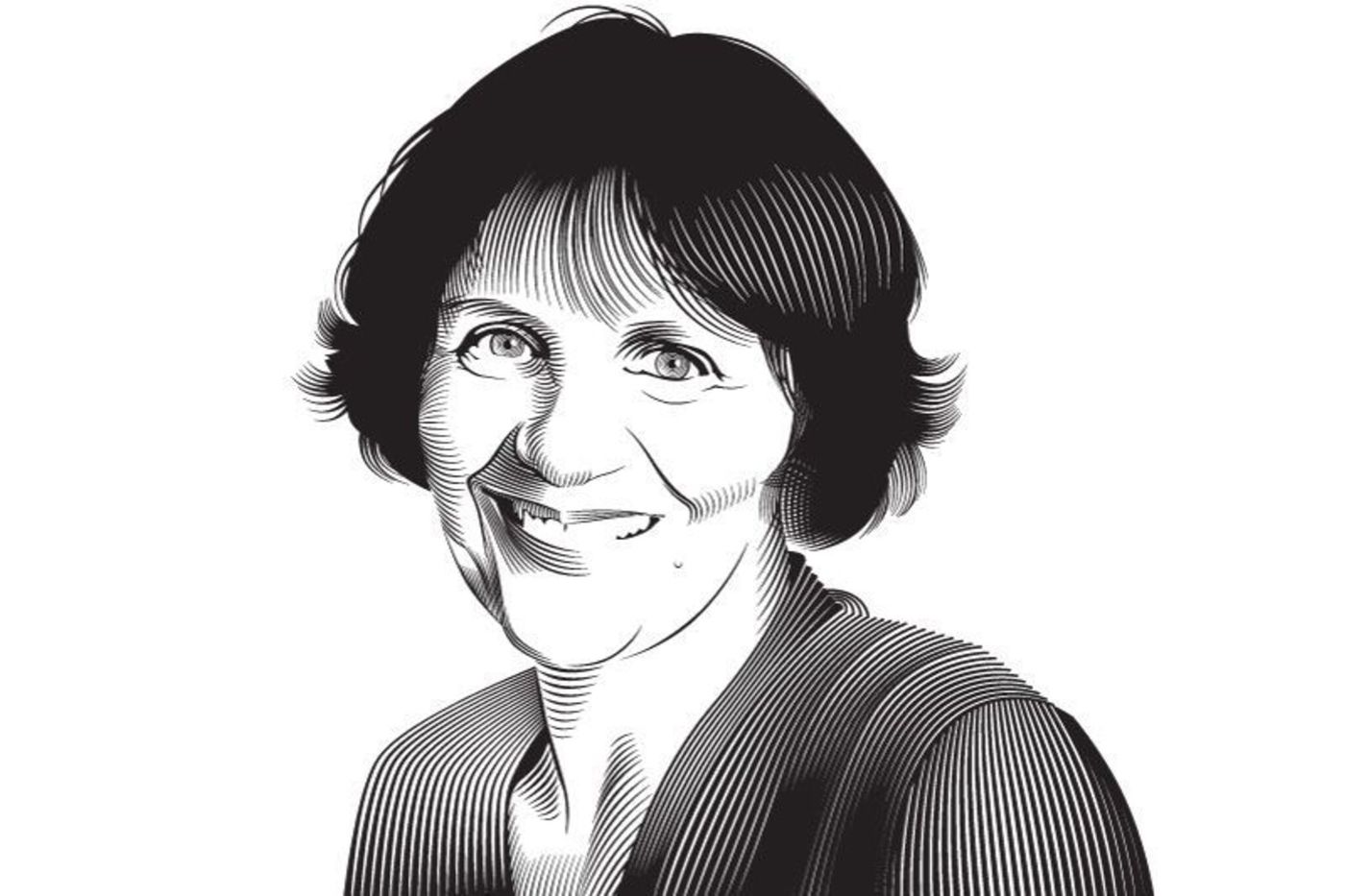 Having never in my life held a firearm in my hands, I hesitate to address the issue of hunting in our country where it is not used to feed its man. Whatever we are told, it is not used to regulate wildlife either. The president of the national federation of hunters was clear on RMC, last November: “We don’t give a damn about regulating”. Hunting is a hobby, for some a passion, we will give them the privilege of talking about it.

→ ANALYSIS. Is justice severe enough in the face of hunting deaths?

But the most city-dwellers among us do not need to have taken part in the slightest hunt to have accompanied hunters in their hunts and to have kept a vivid memory of it. It is enough to have sometimes visited cinemas. Think “hunting,” and a movie or two will immediately come to mind.

May be Rules of the Game, by Jean Renoir, with its fauna of small furtive and leaping animals, beaten down by the personnel of the castle for the pleasure of the guests, men and women so distinguished, who make a hit from the top of their refuges. Or maybe Journey to the End of Hell, by Michael Cimino, with his deer with noble antlers that a single bullet is enough to kill, pulled by a young man in the shivering dawn of the day he goes to war. Or, if you’re a movie buff and have seen wintersleep, Palme d’Or 2014, from NB Ceylon, you haven’t forgotten this rabbit with dense bloodstained fur, panting still lying in the snow while the one who just shot him seems to hesitate before picking him up.

The hunters of these three films are French aristocrats, young American workers of Russian origin, and an aging Turkish intellectual far from everything in one of the most beautiful corners of Anatolia. Suffice to say that the excitement, the emotion of the hunt is everyone’s business. And the death of animals without which nature would be nothing, without which we would be nothing? We won’t say a word about it, no need to make a fool of yourself, Maurice Genevoix has been there for a long time with his Last Herd.

→ CONTEXT. A new fatal accident revives the debate on hunting

The fatal accident that took place in Cantal on February 19 (the victim, a simple hiker, was 25 years old and the author of the shooting is a 17-year-old girl) temporarily weaned us from this intoxicating poetry. Seduction yields to dread in less time than it takes to write it. On the spot, some called for a total ban on hunting, others for a ban on weekends and during school holidays, which would amount to the same thing. Many have discovered the tender age at which, to hunt, one can hold and use a gun in France, and hunters have recalled that the number of hunting accidents has greatly decreased over the past twenty years, despite the increase the number of bullets fired.

The debate for or against hunting diverts us from the obvious: the danger is less in hunting than in everyday life. A shotgun does not become harmless between hunts. Every day it allows, like any firearm, to kill someone voluntarily or accidentally, and – this is by far the most frequent case – to commit suicide without missing one. It is established in the United States that the number of deaths by firearms is faithfully proportional to the number of weapons in circulation.

Why would it be otherwise in France? If the priority is to reduce the victims of firearms, it is necessary to start by reducing the number of the latter and to hammer home that they kill every day, several times a day, even when the hunt is closed. I have not found anywhere, from a reliable source, the proportion of these deaths caused by a hunting weapon. Shouldn’t we start by making public the information without which we are condemned to debate in a vacuum?

The hunting weapon kills every day