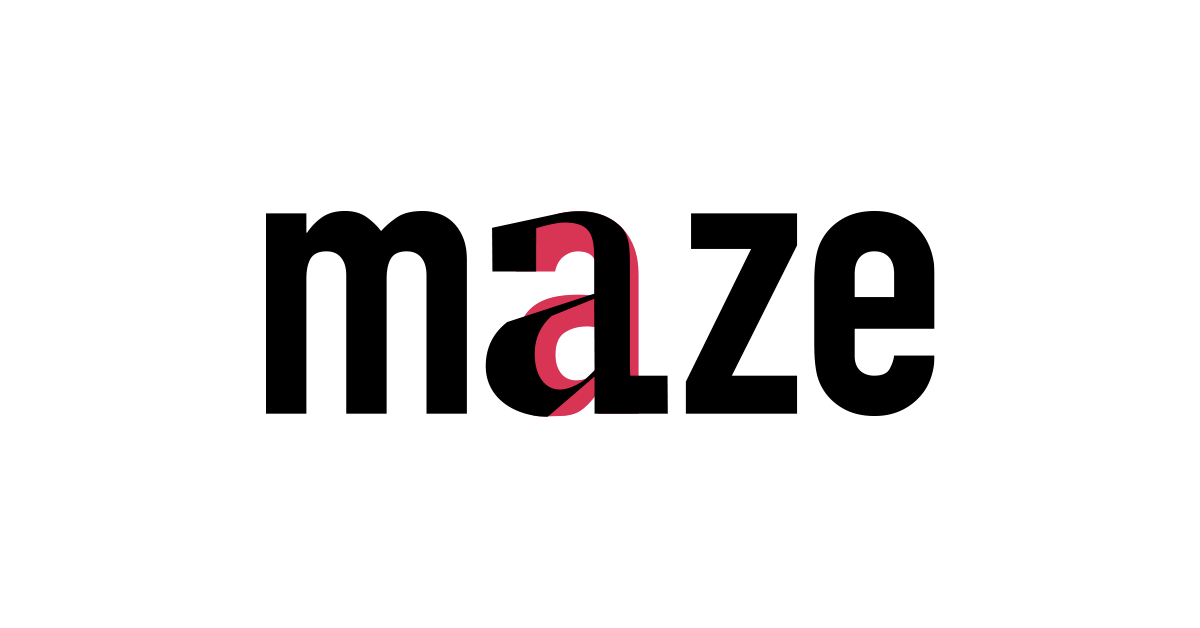 What does it mean to give the Palme d’or to a film like I, Daniel Blake in 2016? In addition to the increase in the number of admissions that the Palme d’Or promises to the award-winning film, thereby guaranteeing its quality to international audiences, a Cannes prize list bears witness to the developments in the film world.

The various events that occurred during the year made 2016 eminently political, despite ourselves. Without going into an exhaustive review of the different elements that have pushed a new part of society to become politicized this year, we can recall the emotion that the various attacks on European cities have aroused, the disenchantment of a whole part of society vis-à-vis the politics pursued by the government or the unrest linked to the upcoming elections in the United States and France.

Cinema is a revolutionary art

Cinema is able to act in the face of current social unrest, or at least it can testify to it, and this implies a certain responsibility on the part of filmmakers in the choice of the issues they discuss and in the way they deal with them. This responsibility is the same for the jurors of the Cannes Film Festival in view of the way in which they shape the idea that we have of French cinema. That said, the Palme d’Or is an artistic award, it goes to the film that makes the best use of cinematographic means to express itself. In this sense, the films that were awarded this year and last year (I, Daniel Blake by Ken Loach and Dheepan by Jacques Audiard) testify to the Cannes jury’s incomprehension with regard to the way cinema interacts with the world. The Cannes policy for the past two years has been to choose films that appear to be well-meaning, humanistic and engaged in the choice of the themes they deal with (immigration at Audiard, the dysfunctions of the administrative system at Loach). But a cinema film is not a leaflet, it is not enough to evoke social themes for a film to become political.

Cinema is revolutionary by nature: each film sets up its own universe which reorganizes the world according to the vision of one man, the filmmaker. Therefore, the cinema does not need to deal with social themes to change our vision of the world, each image makes sense for the viewer and questions him about his own way of thinking. The Cannes jury is on the wrong track, it is wrong both about the way a film works and about the meaning of “politics”. Politics is not politics and it is not the set of current social problems either. Politics is the search for the common good, that is to say the happiness of the greatest number.

Toni Erdman, the notable absentee from this year’s charts, is a film whose broadcast will do good. First, because it manages to entertain us from our daily reality for more than two hours (isn’t it the priority of cinema to make us forget our problems for the time of a screening?) . But above all, because he constantly seeks to break with the current ideology, to prove to us that happiness is not where we are led to believe it is hidden.

The sequence during which the young woman who plays the main role is forced to sing to thank a Romanian family who welcomed her and her father is much more political than the rants pushed by Daniel Blake in the offices of the Pôle emploi British. Why ? Because through the work of the long shot showing the evolution of the attitude of the young woman who begins by pulling the mouth then who, little by little, frees herself and takes pleasure in singing, it is the emancipation of an individual from the oppression of the capitalist system which is in the image. Ken Loach saddens us with current injustices where Maren Ade points out solutions and invites us to make them effective.

In short, you will surely have understood, we are not entirely satisfied with the winners of this 69th edition of the Festival. The year 2016 needed hope, madness and since we can’t say that the twenty-one films in the selection left no choice, we redid the list in our own way! Our Palme d’Or will go to Toni Erdman without hesitation, a choice that would have been historic if the real jury had had the good idea to do so since Maren Ade would have been the second woman to be palmed in sixty-nine editions.

The importance of the Palme d’Or – Back to the winners – Maze.fr