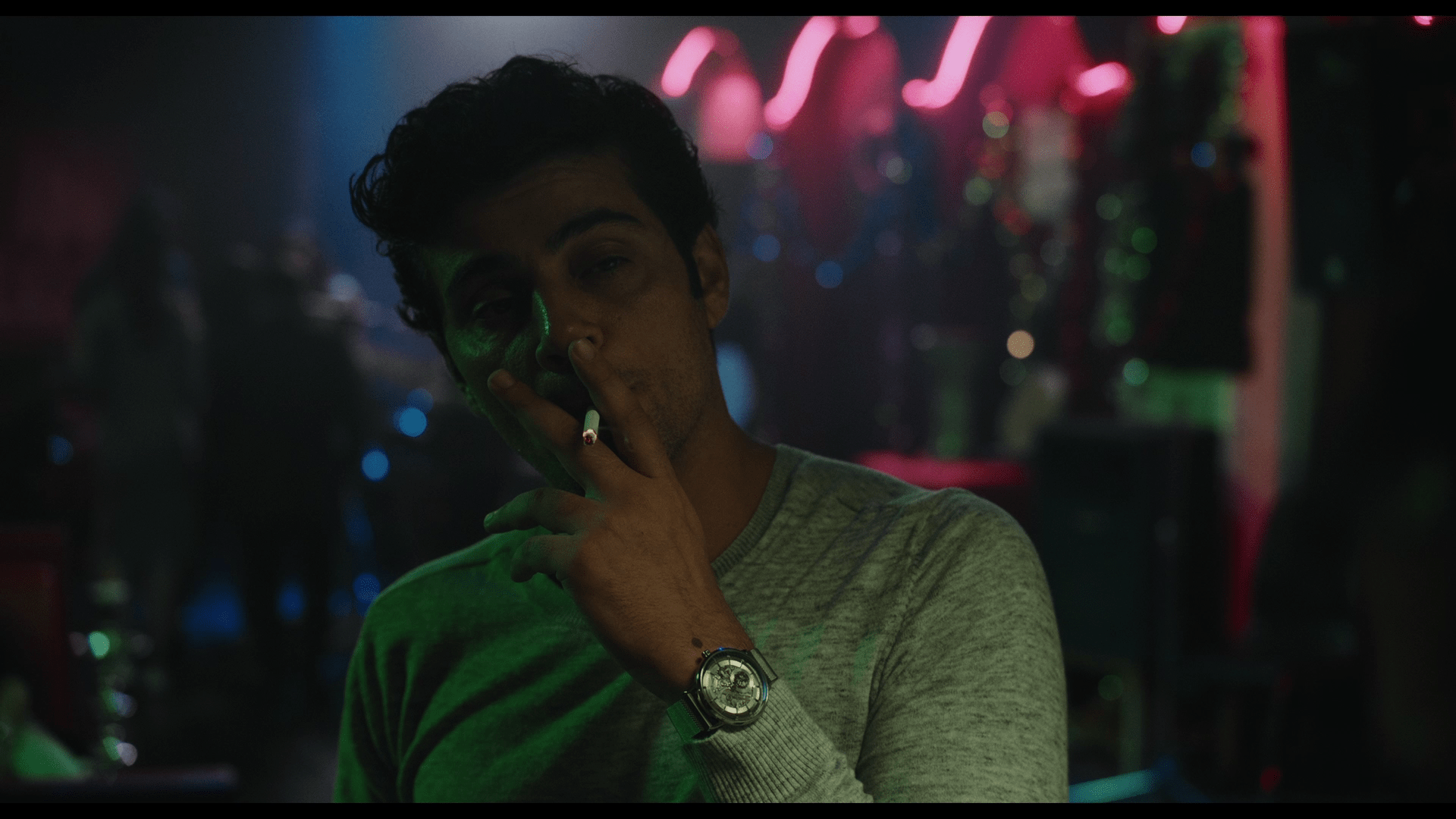 The festival organized by the Beirut DC association, which is being held this year from December 12 to 16 at the Montaigne cinema of the French Institute of Beirut, is in its sixth edition. Have you ever given up, especially during this economic crisis that Lebanon has been going through for several years?

Not at all. On the contrary, we organize the festival with always great enthusiasm. If, during the first year of confinement due to the coronavirus pandemic, we offered online programming and the following year in hybrid, we are happy that the current edition falls under the theme of the return to theaters and the encounter with the spectators. We even perceive an enthusiasm and a will on the part of the institutions to put Lebanon back on the path of cultural events. It’s a battle for continuity. Even if this edition is more modest than its previous ones, the Arabic cachet of the festival has been preserved for both feature and short films. Festival director Myriam Sassine joins me in saying that the team that organizes the festival has worked tirelessly to allow this sixth edition to see the light of day.

Every year, it’s a miracle that the festival continues. It is certain that we are entangled in an unprecedented crisis and we often wonder how we continue to organize cultural events. But I am certain that this crisis will one day be resolved. In the meantime, we shouldn’t have lost the soul of Lebanon, that of the culture and everything that made it unique.

This year, Maskoon is presenting horror films, but not only… Explain this selection to us and which films do you think are the pride of this 6th opus?

Maskoon has never been specifically a festival of horror films but of films on the margins, which are different. Genre movies. Thus, the festival kicks off in style with the feature film Triangle of Sadness (Without filter) by Swedish director Ruben Östlund, a dark comedy, satirical and full of humor that expresses the contradictions of the twisted contemporary world. It’s actually a film about the horror of the materialistic world, class differences, deceptive appearances… which fits perfectly into the spirit of Maskoon.

Can literature and cinema still reflect the tragedy of war?

Additionally, horror movie fans will be able to experience three critically acclaimed films. The first: Speak No Evil, directed by Danish director Christian Tavdrup, premiered at the 2022 Sundance Film Festival. The second, Piggy, by Spanish director Carlota Pereda, also selected, among other festivals, at Sundance 2022 , winner of the Méliès d’or 2022 (awarded by the Federation of European Fantastic Film Festivals, editor’s note), deals with harassment and revenge from a new angle. As for the third, Deadstream, by American directors Joseph and Vanessa Winter, it is both a horror film and a comedy: it tells the story of a social media star who visits a haunted house. 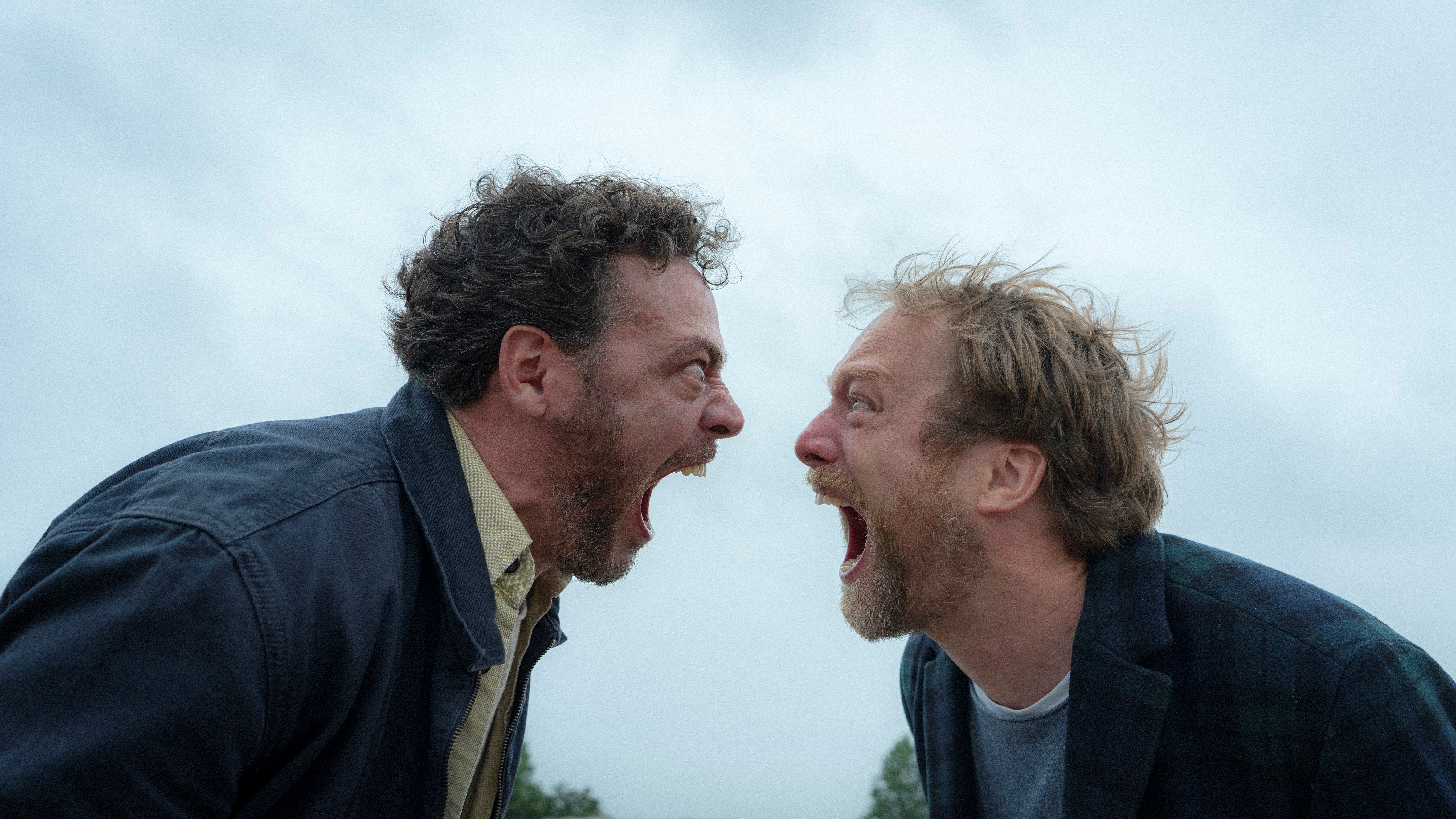 “Speak No Evil,” a satirical and ruthless horror film noticed at Sundance this year. Photo DR

Furthermore, we are proud to present two pioneering films that corroborate the revolution that is confirmed in the Arab cinematographic landscape and which manifests itself in the production of more and more genre auteur films. This is Ashkal, by Tunisian director Youssef Chebbi, or the story of a police investigation that takes place against the backdrop of the Tunisian revolution. The film was presented for the first time at the Directors’ Fortnight at the Cannes Film Festival and was awarded the Antigone d’or at the Cinemed festival. Youssef Chebbi will be in Beirut accompanied by his producer Farès Ladjimi to present Ashkal.

Echoing Iranian women and all women, the BAFF under the theme “Woman, life and freedom”

The festival also welcomes the director and producer Bassel Ghandour who co-wrote the Jordanian film Theeb (nominated for the Oscars in the category best foreign film in 2014). This will present his first film as a director, al-Hara, which in the form of a thriller sheds light on contemporary Jordanian society. Ghandour will also lead a master class on screenwriting.

On the bill of the Maskoon 2022 festival, strange and disturbing films of high quality. Photo DR

What about short films in competition? Are they many? And what do they reveal?

In addition to feature films, ten Arab short films have been selected to be part of Maskoon’s genre short competition and testify to the growing interest of young directors in a different cinema and in tackling genres such as horror, science fiction, fantasy, thriller and black comedy. These shorts feature eye-catching visual worlds and deal with a variety of topics that reflect the current state of the world. The public will therefore be able to discover a new facet of Arab cinema which can deal just as much with mental illnesses as with dystopian societies.

And now In Between, a festival under the aegis of the British in Beirut

The short films selected are: Border by Khalifa al-Thani (Qatar), It Gets Darker by Firas Abou Fakher and Daniel Habib (Lebanon), Last Day of Sun by Kays Mejri (Tunisia), Limbo by Leah Yared (Lebanon), Night Shift by Ali Mostafa (United Arab Emirates), No Key by Walid Messnaoui (Morocco), Rind by Romy Matar (Lebanon), Something’s Not Right by Hugo Hochar (Lebanon), Spasm by Mike Malajalian (Lebanon) and Suicide Candidates by Hamza Atifi (Morocco). Two prizes will be awarded by the jury. The film that receives the award for best genre short film will automatically be part of the short film competition at the Fantaspoa festival in Brazil, and the one that receives the award for best genre Lebanese short film will be screened at the Cinemed festival in Montpellier.

The jury that will evaluate these films is made up of Lebanese actress and producer Carole Abboud, the director of the industry section at the Amman Film Festival and producer Bassam Alasad, as well as the Lebanese-Jordanian screenwriter, director and producer Bassel Ghandour. A fine program in short, which also includes many round tables and debates that will take place at the Lebanese Academy of Fine Arts.

The festival organized by the Beirut DC association, which is being held this year from December 12 to 16 at the Montaigne cinema of the French Institute of Beirut, is in its sixth edition. Have you ever given up, especially during this economic crisis that Lebanon has been going through for several years? Not at all. On the contrary, we organize the festival with always a lot…

The Maskoon genre film festival is getting back on track