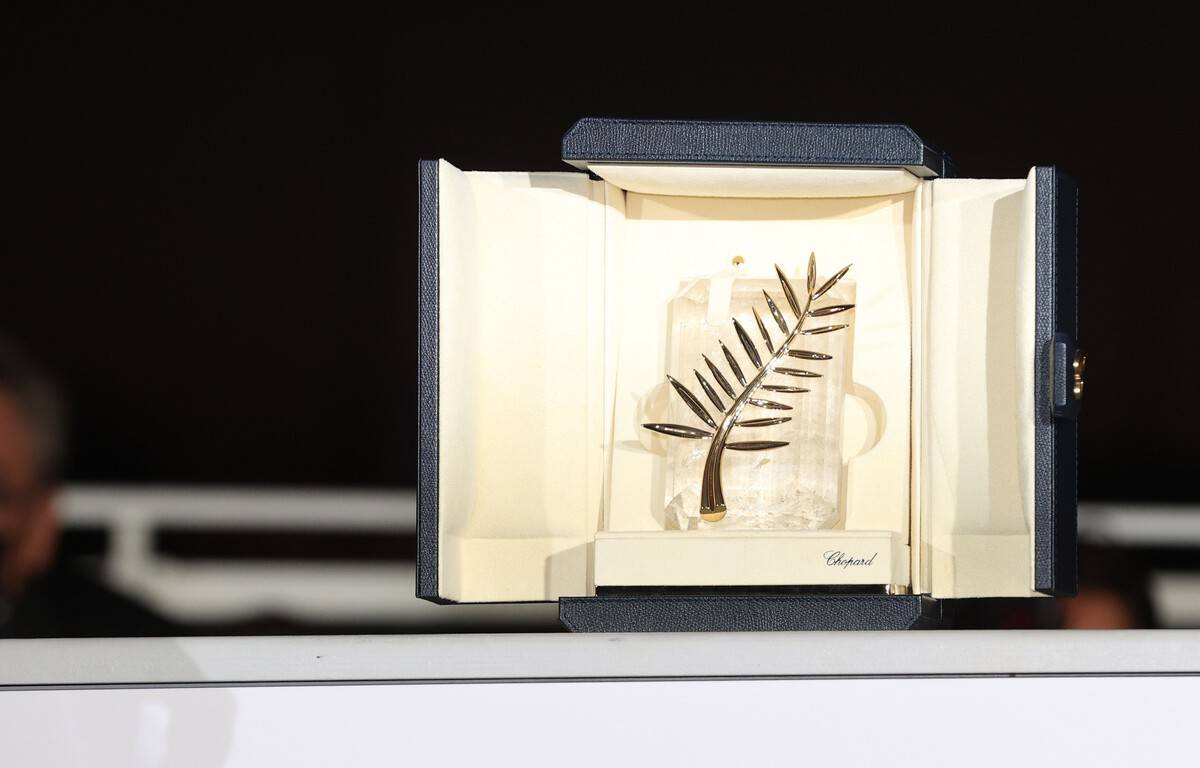 The world of cinema starts a day full of suspense. The 75th Cannes Film Festival unveils its official selection this Thursday at 11 a.m.

The traditional press conference, in a cinema on the Champs-Elysées, where the general delegate, Thierry Frémaux, will announce the list of elected officials, is more expected than ever: one month before the kick-off at the top of the steps, almost no information has filtered on this edition. Beyond the selection, the organizers could also lift the veil on the identity of whoever will succeed Spike Lee as president of the jury.

More than 2,000 films hope to climb the steps

“75 editions of the Cannes Film Festival is a big step. This anniversary will take place in special circumstances: the pandemic, the war in Ukraine, a world that has changed and will change again, “said Thierry Frémaux in an interview with variety. “The official selection will reflect what will never change: the art of cinema”.

More than 2,000 films have been submitted, twenty of which will be able to run for the Palme d’Or, after the coronation as hair-raising as it is divisive of the Frenchwoman Julia Ducournau, last year, for her gore and feminist work Titanium.

Ukraine could have its platform

The Festival, which returns to its usual dates from before the pandemic – from May 17 to 28 – and intends to strengthen its media coverage and on social networks beyond France by replacing Canal+, historical partner, with a France Télévisions team – Brut-TikTok, could offer a platform to Ukrainian filmmakers, or to Russians breaking with the regime of Vladimir Putin. After the invasion in Ukraine, Cannes immediately announced that it would not host official “Russian delegations”, but could invite renowned filmmakers such as Kantemir Balagov (Tesnota), 30, who fled Russia, or his eldest, Kirill Serebrennikov (Leto). On the Ukrainian side, we could notably count on Sergei Loznitsa.

On the screen, big names are whispered, including David Cronenberg, with a horror science fiction film, or the Dardenne brothers, who could try for a third Palme d’Or, after Rosetta and The Child. Also mentioned is the Swedish Ruben Ostlund, Palme d’Or 2017, who once again dissects contemporary mores in Triangle of SadnessTerrence Malick’s ambitious project on the life of Christ, and a few directors, including the American Kelly, or the French Rebecca Zlotowski and Alice Winocour, each for films with the Franco-Belgian Virginie Efira, who is also mistress of ceremonies opening and closing.

Among the other points that will be scrutinized: the relationship with streaming platforms, whose importance continues to grow but which have no place in the Cannes competition if they do not release their films in French cinemas, or the orientations that the festival intends to take after this final edition chaired by Pierre Lescure, who will hand over in July to a lawyer, Iris Knobloch, ex-WarnerMedia.

Out of competition, the Festival has already announced the presence of Tom Cruise, back in the cockpit to present, 35 years later, a sequel to the mythical Top Gunand the highly anticipated biopic Elvis by Baz Luhrman.