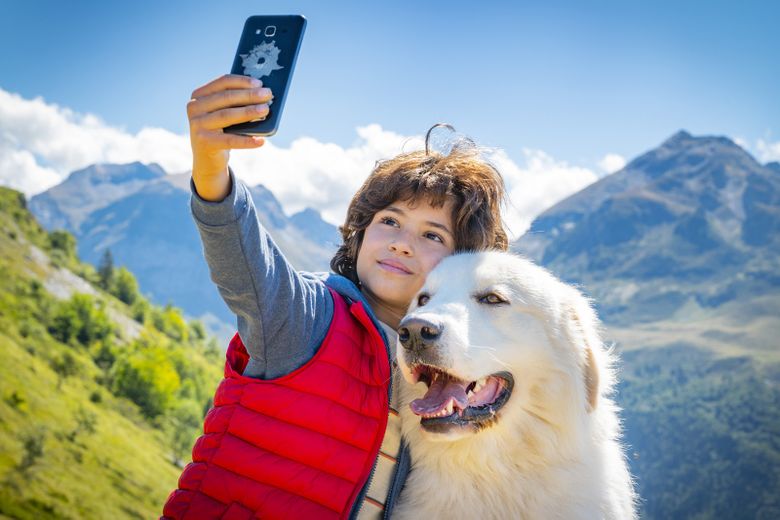 Rare event in recent years: the creation of a cinema in the department of Pyrénées-Orientales. Cinémaville in Pollestres will be inaugurated this Tuesday, October 18 and the first screenings will be scheduled the next day, October 19, with “Belle et Sébastien Nouvelle Génération” on national release, “November” and “Samouraï Academy”.

For the record, we will remember that the first film screened in the brand new Pollestres cinema located at the entrance to the city, next to the Albert Aliès room, avenue du Général de Gaulle, was a cartoon, Samurai Academy. More than 200 comfortable seats, a very large screen and more than reasonable entry prices: Cinémaville, a municipal structure that wants to allow the local population (but also the many inhabitants of neighboring municipalities) to access culture without having to travel too far. After the media library, it is the second emblematic cultural achievement of the increasingly proactive city in this area.

Jean-Charles Moriconi, the mayor, will have the opportunity to detail the genesis of this project during the inauguration, this Tuesday, October 18 from 7 p.m. All the inhabitants of the commune are invited to discover this new setting which will program all the great successes to come,Avatar at black adam passing through French comedies such as Griddle. A program explained by Jean-Michel Milleret, the director of Cinémaville.

This Wednesday, October 19, after Samurai Academythe first film to be shown from 2:30 p.m. as part of the Ciné Pitchoune program, screening followed by a snack, you will be able to see Novemberthe punchy film by Cédric Jimenez with Jean Dujardin on the investigation after the November attacks in Paris and in the evening, at 9 p.m., it will be Belle and Sébastien, new generation, which will be shown. A national outing with Michèle Laroque for a family show. Among the other films of the next two weeks, not to be missed the palme d’or at Cannes Without filterPlancha on national release on October 26, Everything Everywhere all at once Where ticket to paradise with legendary duo George Clooney and Julia Roberts.

And for Halloween, Cinémaville is offering its first special evening on Monday, October 24 with a Tim Burton marathon. Start at 11 p.m. with The Nightmare Before Christmas then Dark Shadows with Johnny Deep and finally, in the early morning, Funeral rites. Three films for 20 euros with drink, popcorn and breakfast offered.

The cinema is open from Tuesday to Sunday with two or three screenings per day. The full price is €6.80. The reduced rate of €5 for residents of Pollestres, under 15s, over 60s, large families, students and the unemployed. A six-seat subscription card is also on sale, €32 to purchase and then €30 to recharge.

The Pollestres cinema opens its doors this Wednesday, October 19