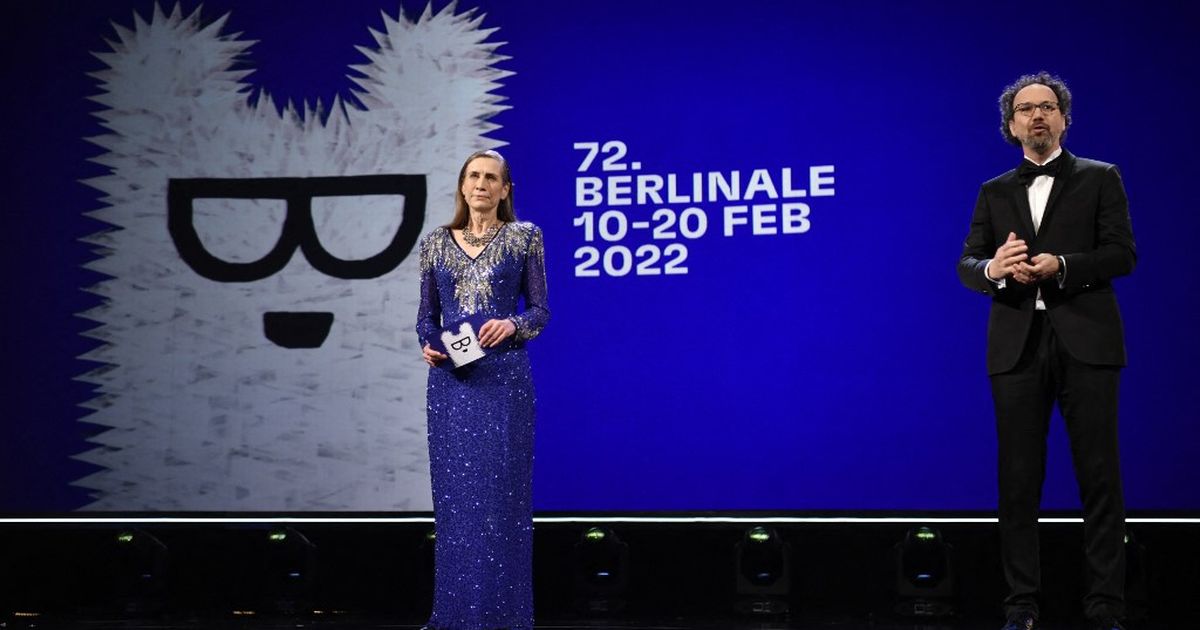 The Berlin International Film Festival presented its awards on Wednesday. “Drii Winter” by Michael Koch receives a special mention from the Golden Bear jury. Cyril Schäublin wins the prize for best director in the “Encounters” section and the Swiss co-production “A Friday, Robinson” the special jury prize.

Three Swiss films were rewarded at the Berlinale on Wednesday evening. “Drii Winter” from Lucerne, 39, Michael Koch was competing for a Golden Bear. “What a year for Swiss cinema,” tweeted Federal Councilor Alain Berset, before adding: “Congratulations!”.

“With this first film in the German dialect selected in international competition, the Berlinale demonstrates this year that Swiss cinema makes a strong contribution to the diversity of European cinema”, noted Carine Bachmann, director of the Federal Office of Culture, last weekend on location at the Berlinale.

>> Read also: Two Swiss films in competition for the Golden Bear at the 72nd Berlinale

In total, Switzerland sent 11 films this year to the German capital. Two films were in the running in the “Encounters” category. Cyril Schäublin’s feature film “Unrueh” is one of them. He places the plot of his film at the end of the 19th century in the watch factories of the Jura.

Russian revolutionary Peter Kropotkin witnesses the creation of an anarchist union by workers exasperated by production rates. Zurich’s Cyril Schäublin said he felt “incredibly well received” at the Berlinale. And he dedicated the award to all 19th century anarchist watchmakers.

In “A Friday, Robinson”, the second Swiss film, between documentary and essay, also in the running in the “Encounters” category, director Mitra Farahani wanted to organize a meeting between cinema legends Jean-Luc Godard and Ebrahim Golestan. Instead, the artists strike up a correspondence.

Like two Robinson Crusoes on their respective islands, they wait for news every Friday. This film is a co-production between France, Lebanon, Iran and Switzerland.

The Franco-Swiss director Ursula Meier who presented “The line” in the international competition leaves empty-handed. In 2012, she won the Silver Bear with “The Child from Above”.

>> Read also: “La ligne” by Ursula Meier selected in competition at the Berlinale