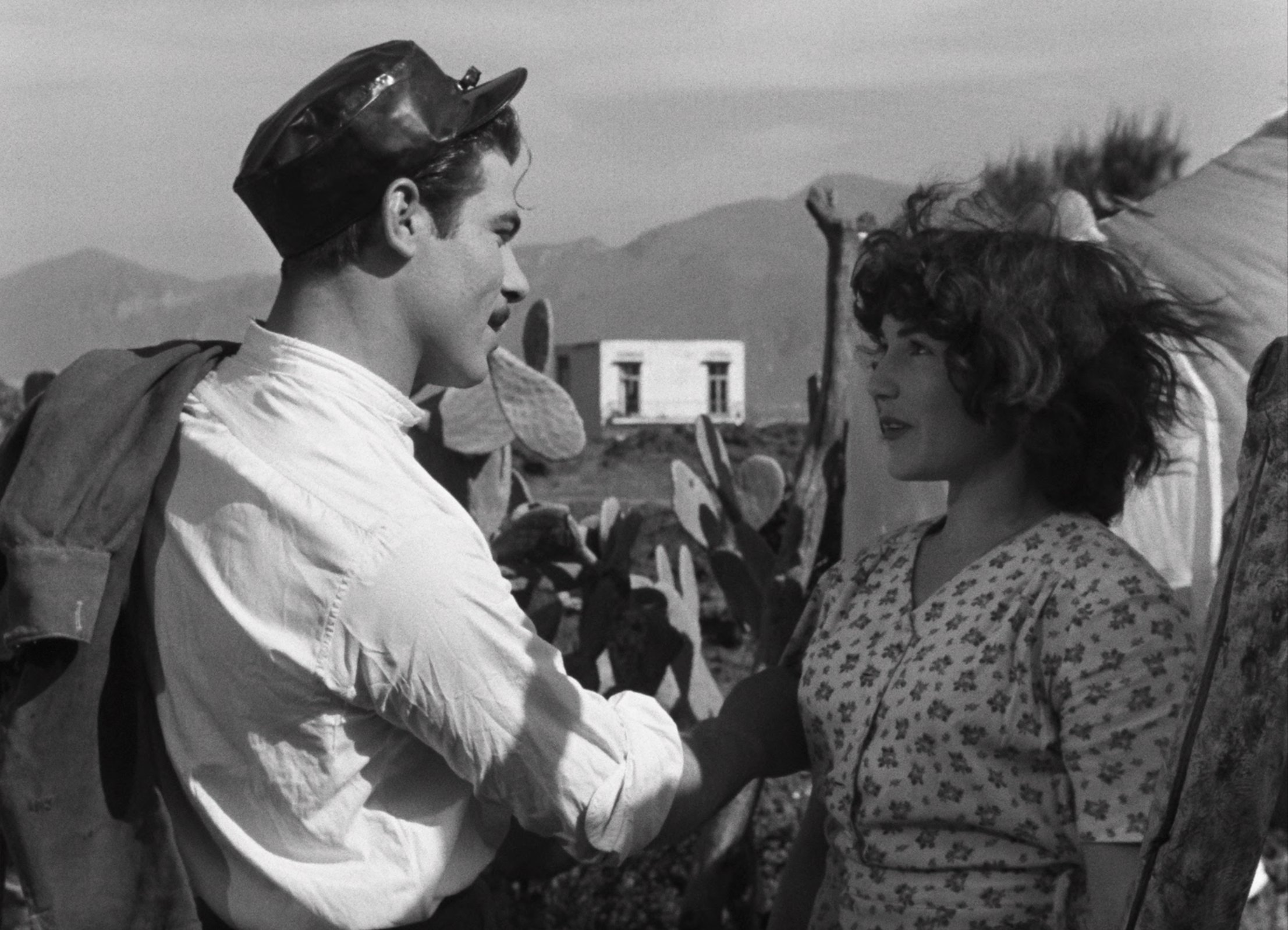 Awarded the Palme d’Or in 1952, “Deux sous d’espoir” by Renato Castellani is a little gem as funny as it is authentic. A film to be seen again in theaters from March 30.

Golden Palm two pennies of hope spring in the halls

At the end of the 1940s and the beginning of the 1950s, Renato Castellani proposed a neorealist triptych consisting of Under the sun of Rome (1948), E primavera (1950) and two pennies of hope (1952). It is with the latter that he wins the Palme d’Or at the Cannes Film Festivalshared with othello by Orson Welles. A work which, by its genre, lingers to show life as it is, without artifice, as if to bear witness to an era. However, if some films of the italian neo-realism showed themselves to be strongly committed, with a more dramatic tendency, especially in the post-war period (as The Bicycle Thief), two pennies of hope proves much happier.

We follow Antonio, back in his village after doing his military service. Having to support his mother and sisters, he trying to find a job. But poverty reigns in this countryside and the great city of Naples does not welcome job seekers with open arms. Despite everything, he manages to do odd jobs here and there. He goes from vendor at the market to pusher for carriages, before ringing the bells of the church and going so far as to give his blood. An unwavering motivation, not even by the young Carmela who has set his sights on him and whose countless blunders will cause his successive dismissals.

A charming and refreshing comedy

two pennies of hope thus presents a funny romance between Carmela and Antonio, perfectly interpreted by Maria Fiore and Vincenzo Musolino. She only has eyes for him. He is not against the idea of ​​marrying her, but must first have a stable situation. With their bickering and the galleys that constantly fall on Antonio, the film is fun. Because Castellani adopts a comical tone with burlesque situations. From then on, even events that could tip the film into tragedy remain light, while testifying to the dramatic reality of the time. This comes obviously from the smile constantly displayed by Carmela and Antonio who will always know how to get up.

You just have to see Carmela, who even taking her father’s slaps, being chained by him, or becoming half deaf, will continue to sing and display a good mood. The girl’s exaggerations also give rise to hilarious sequenceslike when she tries to drown herself in a basin.

While being an absolutely charming and optimistic work, two pennies of hope remains an authentic representation of a poor and severe rural world towards a youth who can only hardly get by. A film that favors tenderness over pure criticism, but which nonetheless remains fascinating.

To (re) see on the occasion of the re-release of the film in theaters from March 30.

Two pennies of hope: a Palme d’or to (re) see in theaters – CinéSéries