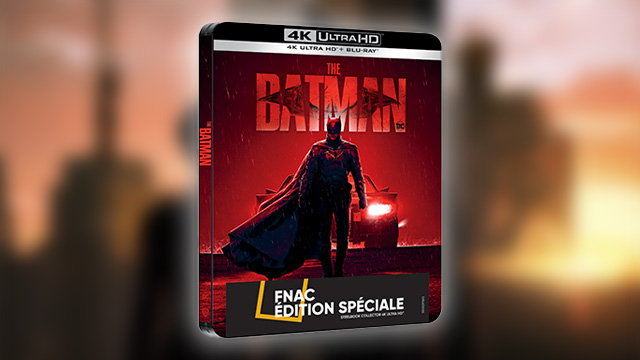 Beautiful boxes, great classics or novelties, the video releases continue at a good pace, during the summer.

A little-known nugget from the mid-1980s, “F/X” follows in the footsteps of an expert in cinema special effects, who is forced to “kill” a repentant when he had to testify in a lawsuit against the mafia. In the title role, we recognize the efficient Bryan Brown, also seen as a mentor to Tom Cruise in “Cocktail”, who is doing very well in this seductive B series. In the box, with very beautiful visuals, there is also the sequel to the first film, less successful, but also many bonuses that will please fans.

The return of the dark knight is always an event. A few months after its theatrical release, “The Batman” lands on video and the cake should find its audience, especially in a beautifully crafted 4K version. The film, despite its length (2h55 anyway), received excellent reviews, and Robert Pattinson was able to convince in Bruce Wayne. Also on the menu, many bonuses, which include cut scenes and analysis of key scenes from the film. 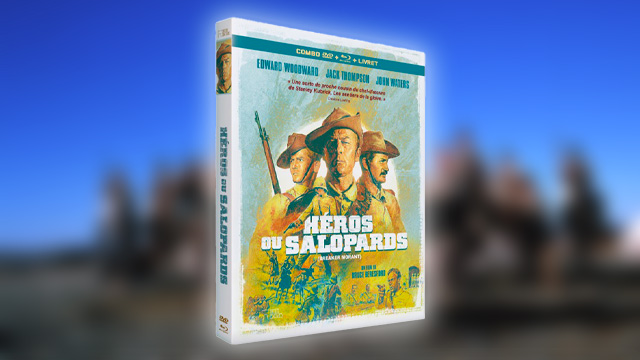 The film “Heroes or bastards”, released in 1980, remains unknown in our regions. No doubt because of its subject, the Second Boer War, which took place between 1899 and 1902 in South Africa. But the film and its subject deserve attention. Filmed at eye level, it recounts the journey and the trial of three soldiers accused, rightly or wrongly, of having killed prisoners. 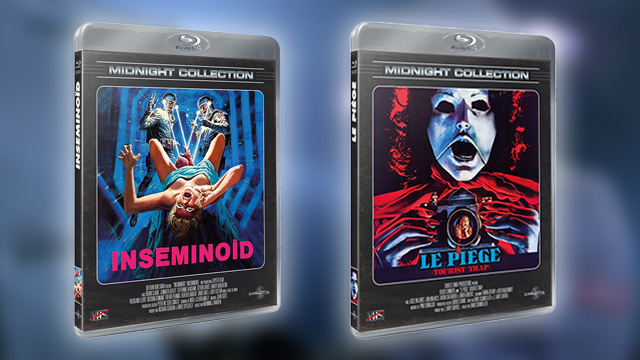 The Midnight collection from Carlotta editions is not weakening, with the arrival of several delightful B series. The first, “Inseminoid”, is undoubtedly the most surprising with a rather daring scenario involving the aggression of a scientist by an unknown creature during a space mission. As for the “Trap” (Tourist trap in English), it is a pleasurable mix between “The Texas Chainsaw Massacre” and “The Man in the Wax Mask”. An ideal slasher for long summer evenings.

Inseminoid and The trap, ed. Carlotta, €15 per film

A breath of fresh air on French comedy. In “Three times nothing”, Brindille, Cap and La Flèche live in a tent in the Bois de Vincennes. But their situation changes completely the day they win the lottery. A waking dream that quickly turns into a nightmare. Because, how can you get money when you don’t have a fixed address or a bank account? 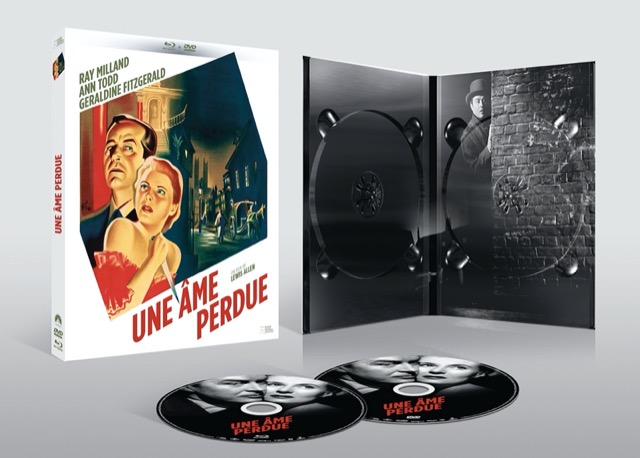 Another underrated film noir. In “A Lost Soul”, released in 1948, director Lewis Allen immerses us in a criminal spiral, at the very end of the 19th century. Between Olivia and Mark, a poisonous relationship is set up, which will lead the young woman distraught with love to her downfall. Classic in form, witness to its time, “A Lost Soul” arrives in a splendid box. 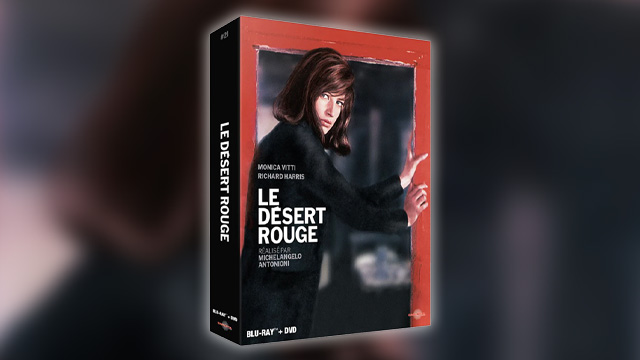 Giuliana’s wandering, recounted in “The Red Desert”, is one of the peaks of Michelangelo Antonioni’s career. Golden Lion at Venice in 1964 (Three years before the Palme d’Or won at Cannes for Blow-up), this film brilliantly mixes content and form, the Italian director moreover pushed the envelope very far to this first color film of his long career. Offered in a splendid 4K restoration, the film is a must that it would be a shame to ignore. 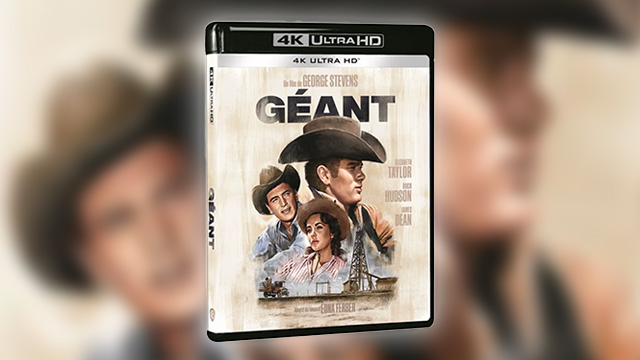 The vast Texas saga of director George Stevens makes a remarkable arrival in 4K. An edition that sublimates the myth, since the 1956 film was nominated 10 times for the Oscars and won a statuette. 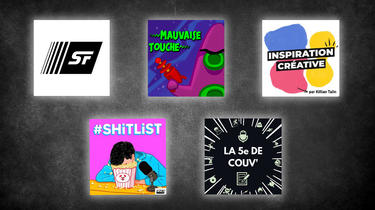 On screen, Rock Hudson, Elizabeth Taylor and James Dean (in his third and final role) shine and the film has remained engraved in Hollywood marble. The film was also released after the accidental death of the actor at the age of 24.

Video: Blu-ray box sets not to be missed this summer