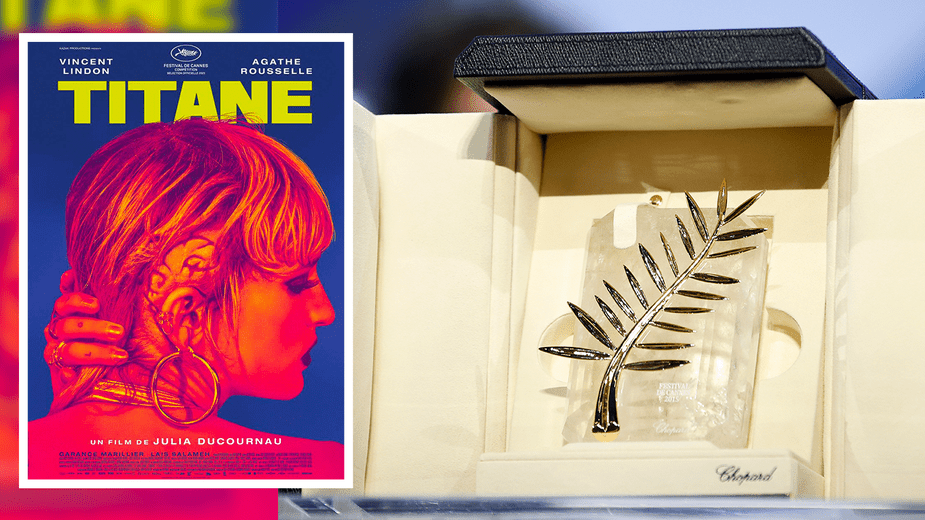 The film “Titane” by French director Julia Ducournau won the Palme d’Or on Saturday at the 74th Cannes Film Festival.

Gold for “Titanium”! The film by director Julia Ducournau, 37, the youngest in the competition, was undoubtedly the shock film of this 74th Cannes Film Festival. He won the Palme d’or, awarded by the president of the jury, Spike Lee. This is the second time that a director has received the Palme d’Or, after Jane Campion for “The Piano Lesson” in 1993.

“Titane”, the second feature film by Julia Ducournau (on display since Thursday) after “Grave” (Louis-Delluc Prize) opens with a car accident in which Alexia is a victim, in her childhood. Her father is driving, she nearly dies and only owes her survival to a titanium plate inserted into her brain.

We find her as a young adult, played by Agathe Rousselle, a beginner actress, ex-journalist. The girl literally makes love with cars. A nod to David Cronenberg’s “Crash”, and a relentless serial killer, like Sharon Stone in “Basic Instinct” with a hairpin! On La Croisette, “Titane” was a real crash test for the director who persists in the fantasy genre, even very gore. But by injecting a devastating humor, it also provokes laughter in several sequences.