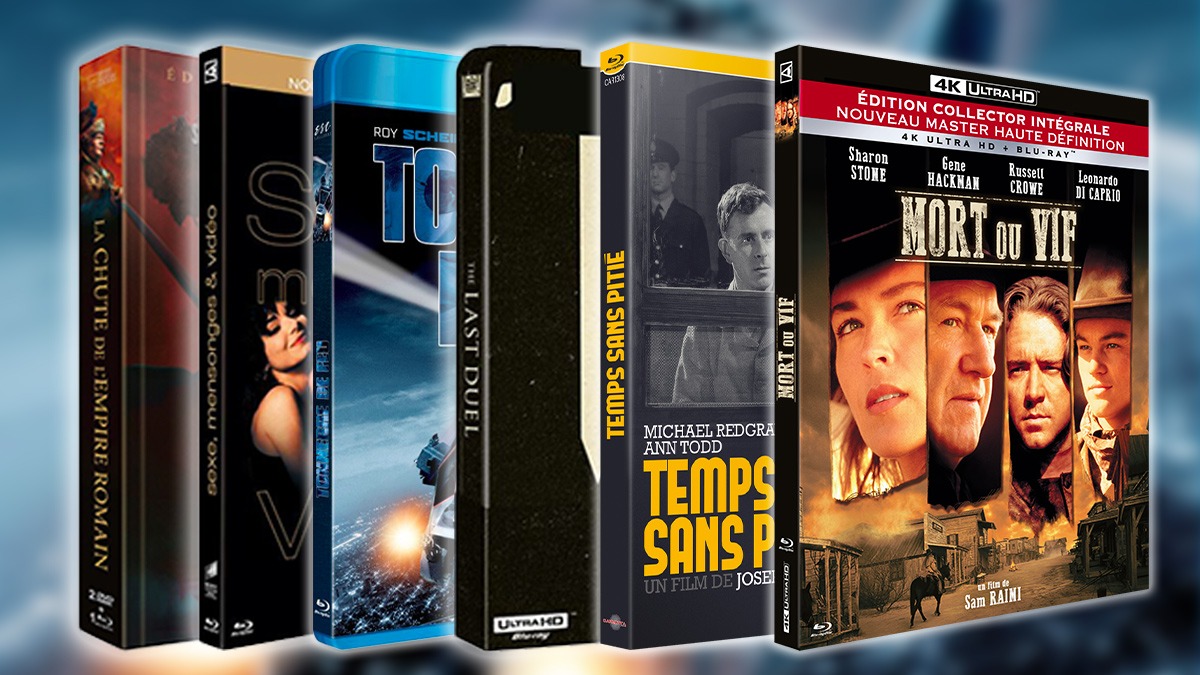 The holidays are behind us, but lovers of great home cinema can continue to indulge, with great video releases from most publishers.

Ridley Scott’s excellent latest film is coming to an end. A dream cast and very high-level staging for “The Last Duel”, which we recommend to all lovers of great cinema. Note, a very nice special edition for the Steelbook 4K box, available exclusively at Fnac. 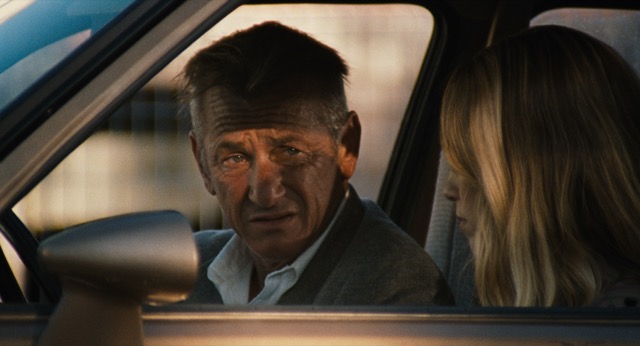 Sean Penn behind the camera, but also in front, with his daughter Dylan. A controlled film, even if it is not free from defects, in particular on the level of the rhythm. On the other hand, the difficult relationship between this ugly father and his daughter in search of answers has serious arguments to seduce. 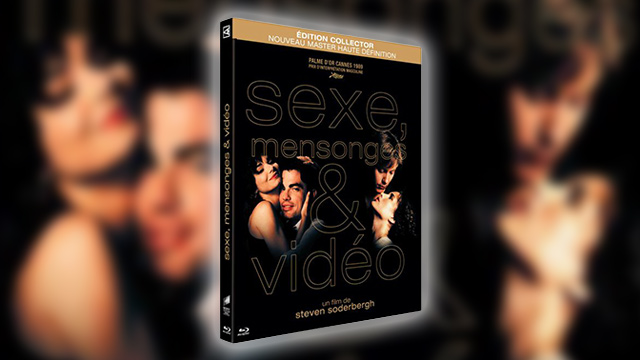 One of those films that no one expected and which entered history through the front door. Palme d’or 1989 and Best Actor Award at Cannes, “Sex, Lies and Video” made its director, Steven Soderbergh, one of Hollywood’s little princes. Surprising in mastery, this first film dedicated to a collector of a somewhat particular genre, comes to us in a luxurious edition, embellished with numerous bonuses. 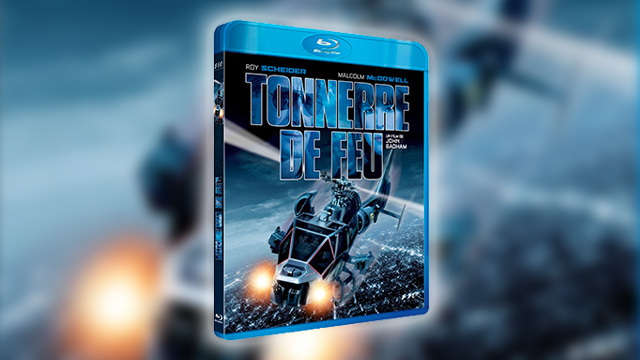 Don’t be fooled by its title or its cover, “Tonnerre de feu” is a nugget from the 1980s, largely underestimated. The film places us at the controls of a prototype combat helicopter responsible for bringing order to the streets of Los Angeles. But its pilot, Frank Murphy, a Vietnam veteran, understands that his mission could very quickly go wrong. A work of anticipation that has its place next to cult films like Robocop or Terminator.

The fall of the Roman Empire 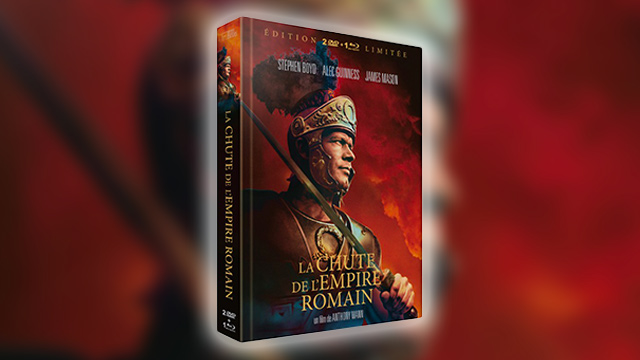 “The Fall of the Roman Empire”, released in 1964, is one of the lowest-grossing films in history. And yet, this feature film, which tackles the end of Marc-Aurèle’s reign and the coming to power of his son Commodus, deserved better. Because this fresco on the pangs of power and the rivalries at the top is worth the detour, especially since it arrives in a sumptuous box. Anthony Mann’s film is accompanied by a beautiful 96-page booklet and a bonus disc not to be missed.

The fall of the Roman Empire, by Anthony Mann, ed. Rimini 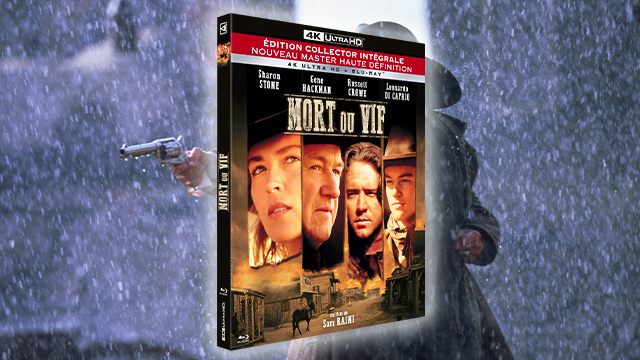 Visual nugget, stuffed with tricks of staging, “Dead or alive” occupies a special place in our hearts. This production by Sam Raimi, in addition to an incredible cast, is one of the most astonishing westerns in the history of the seventh art. Producer on this film, Sharon Stone went out of her way to get Raimi and share the poster with the young Leonardo DiCaprio. A commercial failure when it was released, but which really deserves its second life on video.

Dead or alive, by Sam Raimi, ed. The image workshop 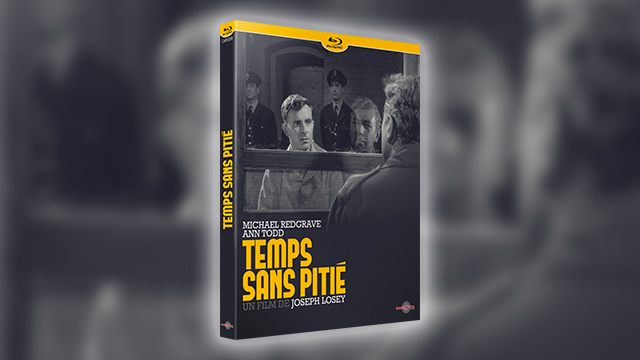 A new film by Joseph Losey in a worthy setting. In Time Without Pity, released in 1957 and unpublished on Blu-ray, a man has only twenty-four hours to try to save his son, condemned to death for the murder of his girlfriend. 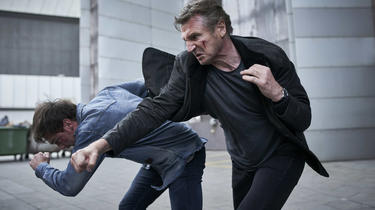 A masterful black and white film, which questions the notion of guilt, while the filmmaker himself, known for his pro-communist sympathies, had to flee the United States because he was a victim of McCarthyism.

Video: the best releases of the beginning of 2022