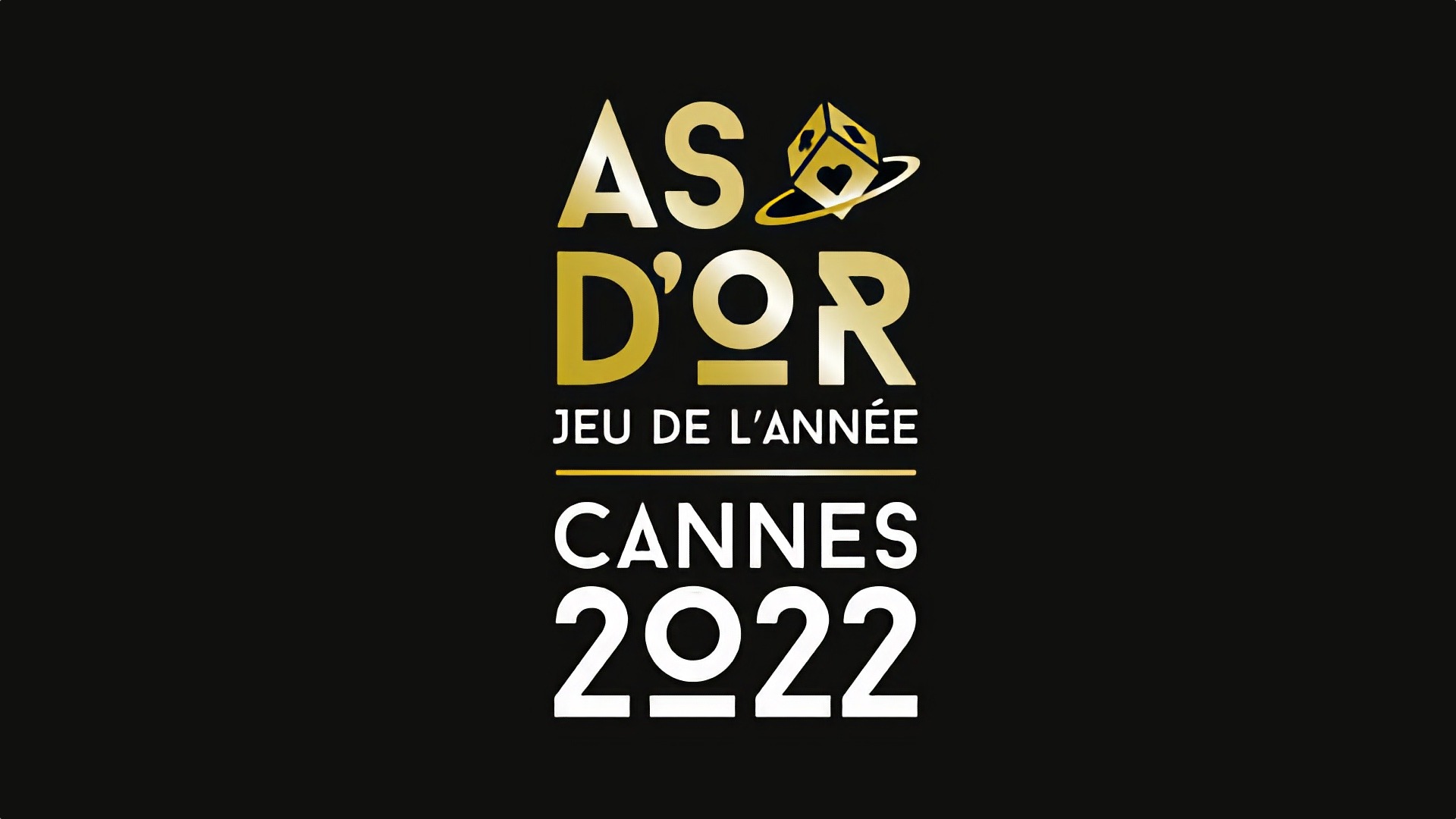 The winners of the Cannes Film Festival were unveiled last night. But not that of the cinema, the other, that of the board game. Discover the winners and all the nominees.

When you think of the Cannes Film Festival, you immediately think of cinema, stars, Palme d’or… But there is another, a little less highlighted, but just as important in terms of notoriety in its own sector: the International Games Festival (“FIJ” of its small name).

Every year since 1986, the Palais des Festivals has been transformed into a huge playground, free and open to the general public, to discover both new and classic board games. It is the most important playful event in France, and one of the most important in Europe, whose attendance exceeds 100,000 visitors.

And almost since its creation, it is also the occasion to award the As d’Or – Game of the Year, the highest French distinction that a game, an author, a publisher can hope for. A jury made up of journalists and professionals from the entertainment industry designates a selection, then the big winner, the game published in the past year which it considers to be the best ambassador to the general public.

To be exact, the Festival awards four prizes, in four different categories: the main prize, for the whole family, the child prize, for the youngest, the insider prize, for slightly more complex games, and finally the expert price, for games of a much higher level, really not recommended for beginners.

Discover with us the nominees and the winners who were designated last night.

Without too much surprise, the big winner of the flagship category is 7 Wonders Architects. Like its big brother, who also won all the prizes, it puts you at the head of a civilization to make it prosper in different areas, and perhaps even leave an eternal mark by building a great wonder.

Endowed with incredible accessibility, very nice hardware, playable by two to seven players, it is the ideal candidate to learn about contemporary board games, with family or friends.

Bubble Stories is the closest thing to one escape room for the little ones, from 4 years old. Image after image, from bubble to bubble, they explore new worlds, and discover the different places to visit. A game that skilfully mixes memory, deduction and observation.

The forest and its sacred tree are in flames. Play as a spirit of nature and do your best to save them. Fortunately, you can count on the help of guardian animals in your task.

LivingForest cleverly mixes the mechanics of “stop or again” and ” deck buildingand offers three different end-game conditions to win. And even if it has been classified among the games for insiders, its rules are ultimately quite clear.

The game draws inspiration from both the novelDunes, but also its recent film adaptation, in particular through its illustrations. You play as the leader of one of the great houses and you must prepare for the coming war.

The game mixes clothingdeck building» and placement of workers on a board, with information hidden during the clashes. It’s beautiful, thematic, exciting, but the expert category is not usurped, the game being rather demanding.

Some links in this article are affiliate. We’ll explaine everything here.