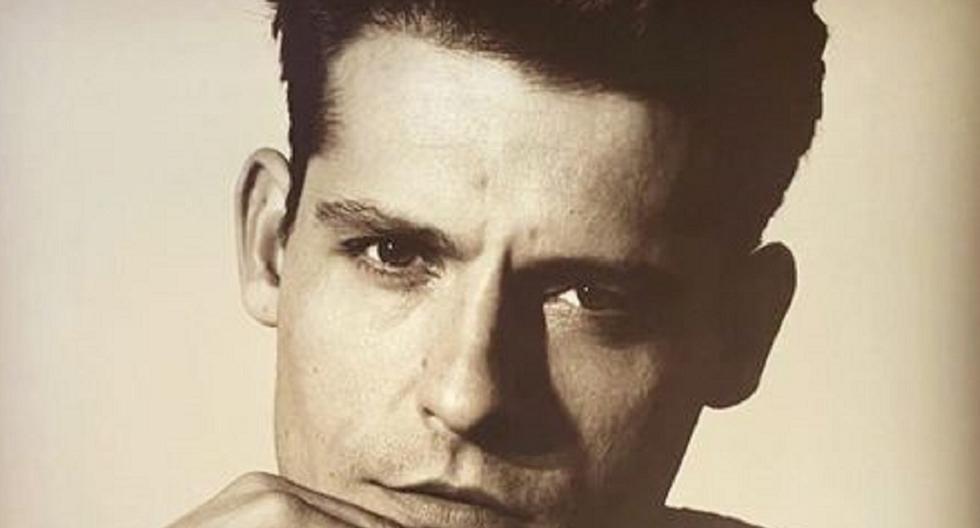 Carloto Cotta took part in the fifth season of “Elite”, successful Spanish series of netflixlike the famous footballer Cruz Carvalho, but the Franco-Portuguese actor is also known for his performances in various soap operas, films, short films and plays.

In the last eight episodes of the youth drama created by Carlos Montero and Darío Madrona, Cotta plays the father of Iván (André Lamoglia), one of the new students at Las Encinas. Cruz Carvalho is a man who, although he loves his son, also likes to party, which leads him to neglect Iván.

However, that’s not the only problem Cruz has with his son in the fifth season of ” Elitesince, like Iván, he looks at Patrick (Manu Ríos) and begins to discover something he has tried to deny. But who is Carloto Cotta and where have you seen it before?

WHO IS CARLOTO COTTA?

Carloto Cotta was born on January 31, 1984 in Paris, France, but grew up in Lisbon and has Portuguese nationality. After studying theater, she began her artistic career in 2003, in a Portuguese television series called “Lusitana Paixão”, where she only had a special participation.

However, gradually, he got more relevant and challenging roles in TV series and soap operas in his country, where he gained recognition. The 38-year-old actor caught the attention of critics and viewers with his starring role in the short film ‘Arena’, which won the Palme d’Or at the Cannes Film Festival.

SERIES AND FILMS BY CARLOTO COTTA

Who is Carloto Cotta, Cruz Carvalho in “Elite” 5