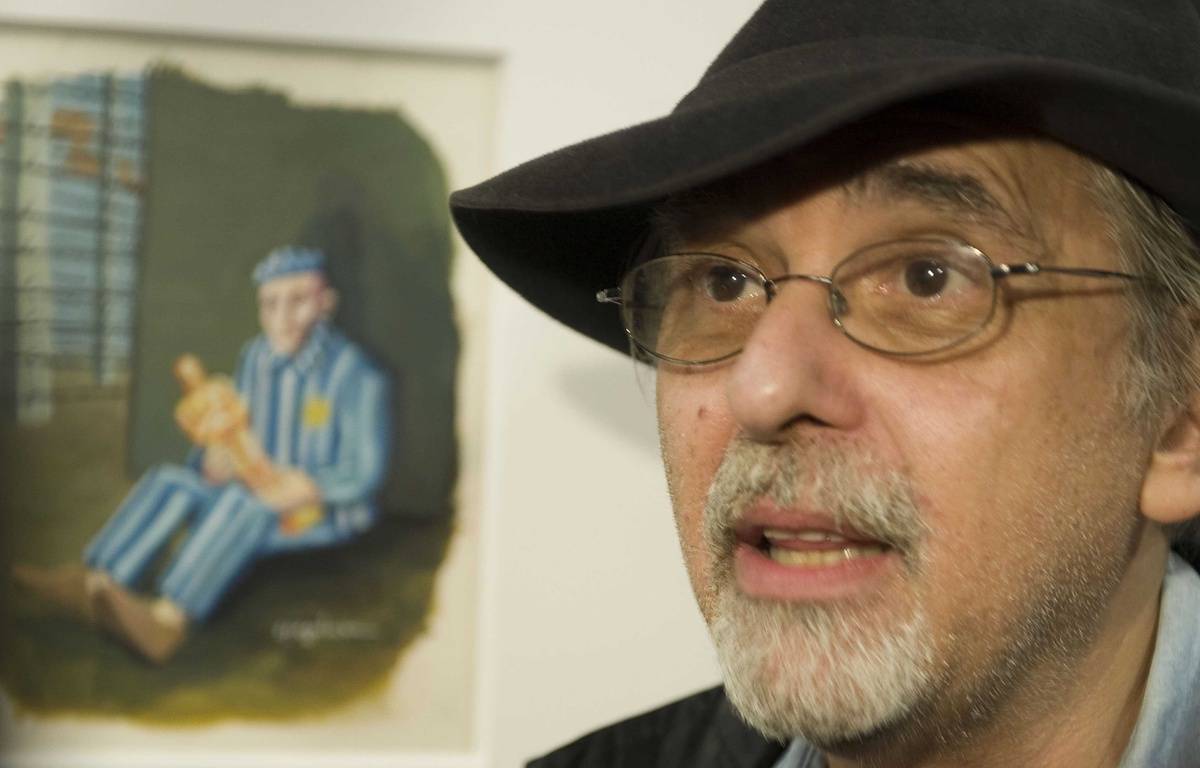 An aberration, while we commemorate the Holocaust, on the occasion of the 77th anniversary of the liberation of Auschwitz this Thursday. A school board in Tennessee, USA, banned the comic strip Maus, by Art Spiegelman, alerted the American journalist on Twitter on Wednesday Judd Legum.

Considered a major work in the history of comics, this black and white graphic novel, awarded a Pulitzer Prize in 1992, uses anthropomorphic characters (mice for the Jews, cats for the Nazis) to tell the story of Art Spiegelman’s father, survivor of the death camps.

The ten-member board of directors unanimously took the decision to withdraw the graphic novel often recommended for middle and high school students, citing the use of the phrase “God Damn” (“damn”) and a naked mouse, says the minutes of a school board meeting, reported by the British daily The Guardian.

“There is foul and objectionable language in this book,” school principal Lee Parkison said in the meeting’s opening remarks, while board member Tony Allman argued. the decision to delete the content, deemed “vulgar and inappropriate”. “I don’t deny it was horrible, brutal and cruel,” Tony Allman said of the genocide and murder of 6 million European Jews during World War II.

Parts of the book “completely useless”

“It shows people being hanged, children being slaughtered, why does the education system promote this stuff? This is neither wise nor healthy,” he added. Tony Allman also took aim at Art Spiegelman, alleging: “I may be wrong, but this guy who created the illustration used to work for Playboy. »

Mike Cochran, another school board member, described parts of the book as “completely unnecessary”. “We talk about teaching ethics to our children, and it starts with the father and the son talking about when the father lost his virginity,” he said. It wasn’t explicit, but it was in there. »

“We don’t need all this nudity”

“We don’t need this kind of thing to teach history to children. (…) We can tell them exactly what happened, but we don’t need all this nudity,” said Mike Cochran. He therefore thinks that the whole school curriculum must be re-examined to avoid “indoctrinating children”, with a view to “normalizing sexuality, nudity and vulgar language”.

No need for nudity to transcribe the horror of the camps? “For me – and I am well aware that this may surprise the younger generations, who get naked in sports halls – the worst memory, I think, was this feeling of shame at suddenly being naked in front of these unknown people, in the undressing room on the first day,” said Ginette Kolinka, 96, one of the last Auschwitz-Birkenau survivors to be able to pass on her memories of the death camps to younger generations, in a interview given to the Swiss daily The weather in 2019.

Many journalists and intellectuals have denounced the ban on Maus on social networks. “There is only one type of person capable of banning Maus,” tweeted Neil Gaiman, British author ofAmerican Gods.

There’s only one kind of people who would vote to ban Maus, whatever they are calling themselves these days. https://t.co/fs1Jl62Qd8

And to better remunerate 20 Minutes, do not hesitate to accept all cookies, even for one day only, via our “I accept for today” button in the banner below.

Art Spiegelman reacted Wednesday in an interview with CNBC, saying he was “baffled”. “It leaves me speechless,” said the 73-year-old artist, denouncing the “Orwellian” operation of this Tennessee school. “I met so many young people who (…) learned things thanks to my book, underlined Art Spiegelman. I also understand that Tennessee is obviously crazy. There’s something very, very wrong going on there. »

Art Spiegelman’s parents were both sent to Nazi concentration camps, and his mother committed suicide when he was 20. The ban comes as campaigns intensify, spearheaded by conservative groups, to blacklist works that focus on racism or the LGBTQ+ community from school libraries.

An American school bans the “Maus” comic strip, a major work on the Holocaust