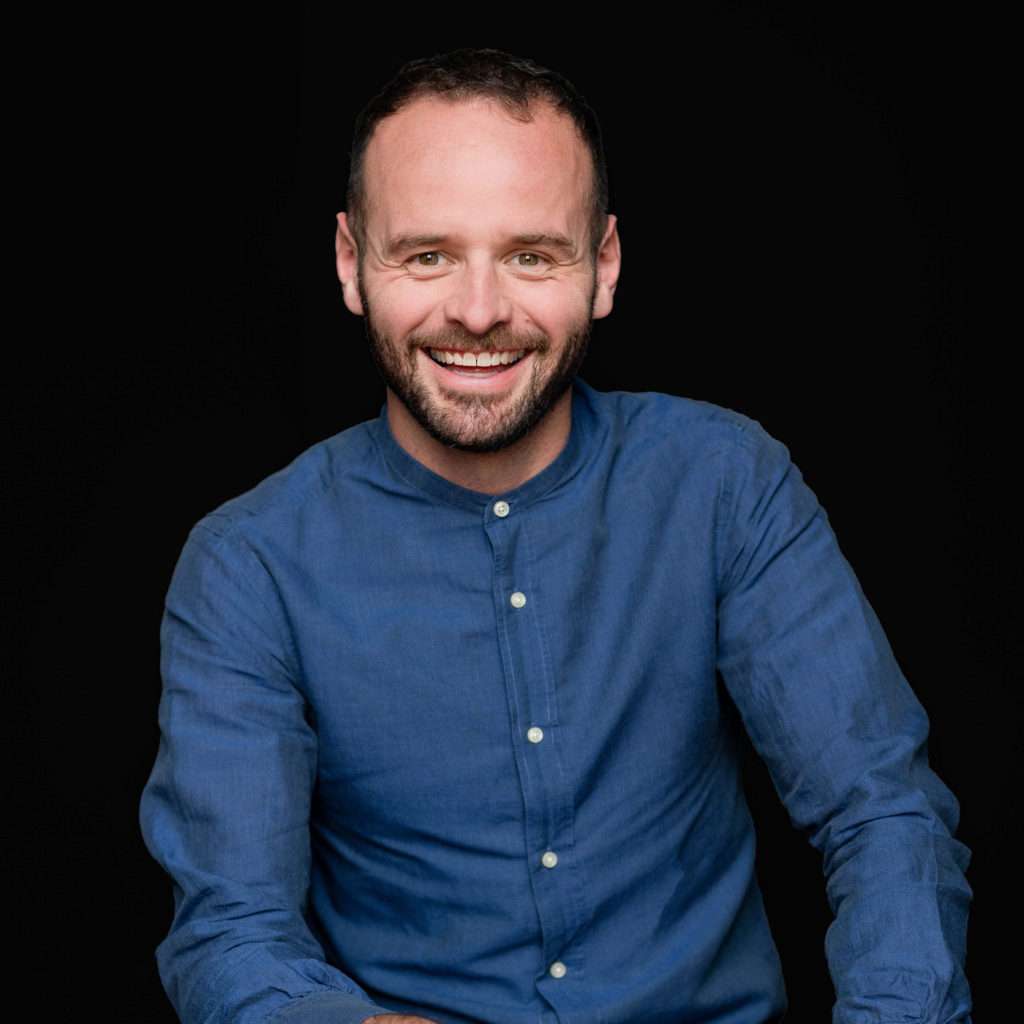 At this time when it is so important to remember and to come together, the Orchester Classique de Montréal will present a performance inspired by the life of director and queer activist Derek Jarman. The world premiere of the Unruly Sun song cycle will be presented in Montreal for one evening only: Thursday, December 1, 2022, at 7:30 p.m., in the Cirque Éloize marquee.

Given that the main theme of this work is dedicated to AIDS, the multiple realities it addresses are linked to those of this pandemic that we are currently experiencing on a planetary scale. And what about the impacts that turn out to be so similar. At the end of the 1980s, AIDS arrived out of nowhere, without warning, positioning us all with our backs to the wall and leaving us speechless at its destructive power. COVID-19 presented itself in the same light, just as devastating. Faced with the tragedy and the lack of resources to lift the veil on the causes, the night, in each case, settled for a long time. Without pity, AIDS has thus attacked our lives, mowing down without warning a part of the population: our brothers, our sisters, our friends. It has sown a climate of panic in the community, causing a large number of between us in fear, distress, poverty and isolation.

How many died in silence, forgotten behind closed doors? It will have taken many years and a multitude of prayers for science to one day be able to find a medication allowing people struggling with this virus to live an almost normal life. And this struggle is still not over. Fortunately, art contributes to drawing a global face of these situations with a humanity that is so badly needed.

The Orchester Classique de Montréal will therefore present in Montreal at the Cirque Éloize marquee for one evening only — Thursday, December 1, 2022, at 7:30 p.m. — a show inspired by the life of director and queer activist Derek Jarman, during which will be able to hear the song cycle Unruly Sun in world premiere.

Mark Campbell, creator of several successful contemporary operas (Silent Night, The (R)evolution of Steve Jobs, As One) and winner of a Pulitzer Prize and a Grammy, signs the libretto of this work which pays homage to Jarman the artist, but also to the man living with AIDS. The 18-song cycle, composed by Matthew Ricketts, sung in English and accompanied by six musicians, will feature Lebanese American tenor Karim Sulayman. English and French surtitles will be screened during the show. In 1986, shortly after being diagnosed with AIDS, queer filmmaker and activist Derek Jarman moved into a small fisherman’s hut in Dungeness, on the south coast of England. From 1989 to 1990, he kept a memoir of his experiences at this place called Prospect Cottage: creating a garden in a harsh environment, surviving AIDS, and looking back at his relationships, art, and activism. The collection was published a little later under the title Modern Nature.

“There are personal works that touch the universal. The memoirs of Derek Jarman are an excellent example of this, ”explains Michel-Maxime Legault, director of the show. “In 2022, I find that AIDS is now part of the collective memory. But at the time, the LGBTQ+ community was dealing with its loneliness. Now, it’s remarkable how particular stories like Jarman’s can reach a wide audience. The experience of this queer artist will be able to join our increasingly inclusive society; it is the hope that carries me in this magnificent Unruly Sun project. »

Derek Jarman died in 1994. Unlike many who had to live this dark period in solitude, he was able to count, during his last years, on his good friend Keith Collins who watched over him until the very end. During his career, which included dozens of films, Jarman had the great actress Tilda Swinton as his muse and also produced music videos for artists such as Marianne Faitfhull, The Smiths and The Pet Shop Boys.

On the occasion of World AIDS Day, the OCM is joining forces, for the moment of an evening, with Maison Plein Cœur, a non-profit organization that supports Montrealers living with HIV- AIDS. Tickets for the concert and for a benefit reception are also available. Lasting 70 minutes, the concert will be followed by a discussion led by Denis-Martin Chabot, development coordinator at Maison Plein Cœur. Accompanied by Mark Campbell (librettist), Matthew Ricketts (composer), Karim Sulayman (tenor) and a specialist in the field of HIV, he will review the work and also address issues related to the HIV pandemic. -AIDS.

Benefit event, the Unruly Sun concert comes at a special time in our lives