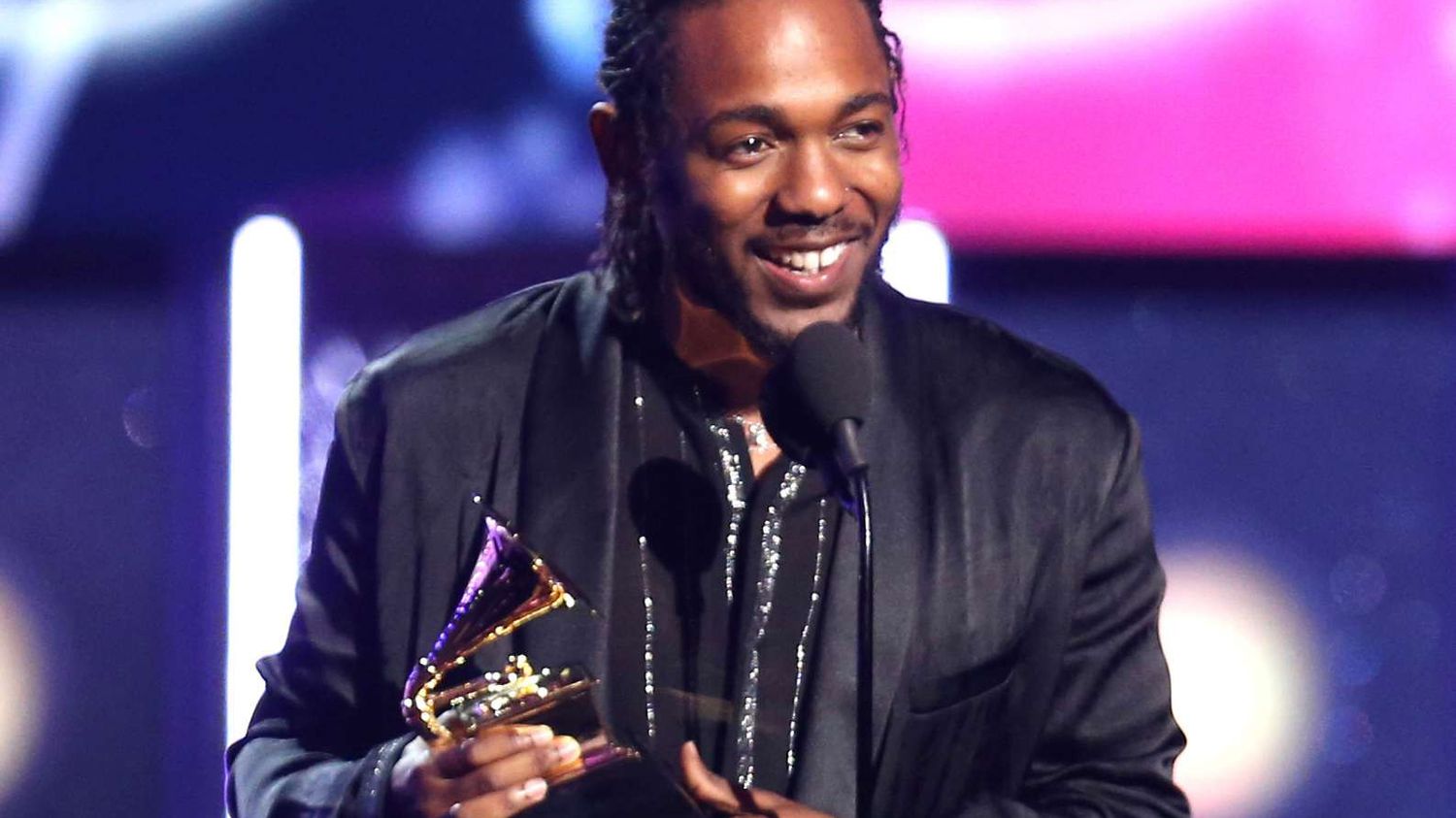 At last ! After five years of watching for the slightest hint of a new album, Kendrick Lamar officially announced on Monday April 18 that his fifth studio album was imminent. The successor of DAMNwhich won him a Pulitzer Prize, a first for a hip-hop artist, is titled Mr Morales & The Big Steppers and will be released on May 13.

The announcement was made in a sober way. On social networks, where he is usually very discreet, the 34-year-old Californian rapper posted a link to a website: oklama.com. There, a lapidary official letter announces the release of the album.

This site oklama.com, fans have known since August 2021. He had published there then a long letter on a black background addressed to his fans, signed by this enigmatic Oklama, which some think is his new nickname, unless it is a character.

In that letter, K-Dot recounted spending most of his days “with fleeting thoughts. Write. Listen (…) I spend months without a phone.“The Rapper Was Adding”Love, loss and grief have disturbed my comfort zone, but the glimmers of God speak to me through my music and my family. As the world around me evolves, I reflect on what matters most. The life my words will land in next.”

But above all, he indicated that his next album would be his last for the Top Dawg Entertainment (TDE) label, which saw him born and was decisive in his career and his artistic identity. He said he was delighted to have been part of “of such a cultural imprint for 17 years. The difficulties. Success. And especially brotherhood. May the Most High continue to make Top Dawg a vessel for sincere creators. As I pursue my vocation.“The label had indicated that they fully support the artist’s decisions and wished him the best for his future projects, of which we don’t know anything yet – cinema, production, label or even retirement, who knows?

The child from Compton, a poor suburb of Los Angeles, is considered one of the best rappers of all time for his texts which address racism, violence, religion and social injustice with a thousand nuances, but also for his stage performances. exceptional. Often referred to as the “Messiah of hip-hop”, Kendrick Lamar has already won 14 Grammy Awards, including the latest this year for Best Rap Performance, on a track with his cousin Baby Keem (family ties).

He who supervised the soundtrack of Black Pantherthe Marvel film successfully starring the first black superhero, also made his acting debut in 2018 in a series co-produced by 50 Cent, Powerin which he played a crack addict.

Most recently, he appeared at the 2022 Super Bowl halftime concert featuring several California rap legends, including his producer Dr Dre, Eminem and Snoop Dogg. It is also on the bill for the next Glastonbury Festival in England.