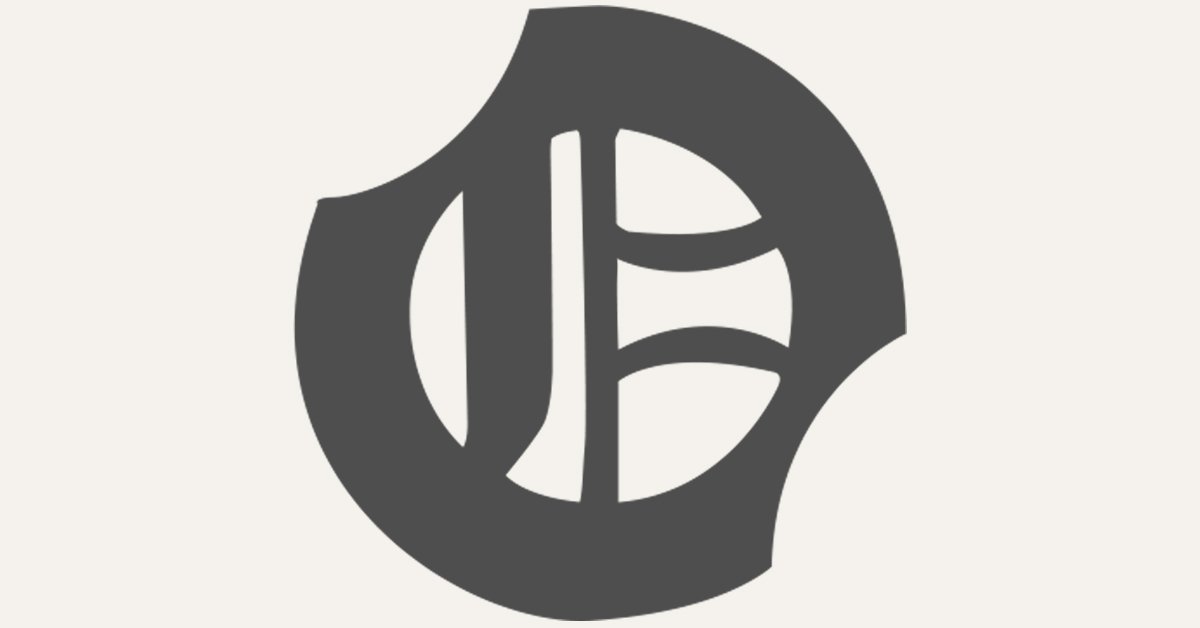 It was a mystery that had shaken the literary world for years: the FBI arrested an employee of the American publishing house Simon & Schuster, on suspicion of having stolen hundreds of author’s manuscripts before their publication, but whose motivations remain to be clarified. Presented Thursday, January 6 in court in New York, the day after his arrest at JFK airport, Filippo Bernardini, a 29-year-old Italian, was charged with electronic fraud and aggravated identity theft, crimes punishable by 22 years from prison.

He was placed on a $ 300,000 bail, “guarantee on his property,” and was placed in “house arrest” with “curfew,” a spokesman for the federal prosecutor told AFP. Manhattan.

Employed in London at Simon & Schuster, as “rights coordinator”, he is suspected of having received between 2016 and 2021 “hundreds of unpublished manuscripts”, sometimes from famous authors or their representatives, in Writing to them with false e-mail addresses of managers of publishing houses or literary agents, details the indictment disseminated by the American justice.

From Millenium to Atwood

The technique was well established, the suspect changing a letter in an innocuous way in his address and taking identities known to his interlocutors to better deceive them.

For years, the publishing world has been rustling with these attempts at usurpation, sometimes unsuccessful, sometimes successful, all the more mysterious as the thefts did not seem to be followed by demands for ransoms or wild publications of works.

In August 2021, New York Magazine reported how the Swedish editors of the world-famous thriller series Millenium were approached in 2017 by one of their so-called colleague in Italy, to send him a secure link giving access to the manuscript, so being translated before release.

In 2019, the literary agent for Canadian writer Margaret Atwood revealed that the trials for the highly anticipated sequel to The Handmaid’s Scarlet, Wills, had also been covered.

According to the indictment, which attributes to Bernardini the registration of “160 fraudulent internet domains”, a Pulitzer Prize winner had forwarded “his forthcoming manuscript” to him, believing he was his publisher, the indictment. Writers like Sally Rooney or Ian McEwan and actor Ethan Hawke have also been approached, according to the New York Times.

For now, the motivations of Filippo Bernardini, who pleaded not guilty during his first appearance, remain unclear. If the indictment specifies that he carefully stored his loot in the same electronic box, it does not indicate what he did with the recovered works, and whether he made a financial profit from them. The act does not evoke possible complicity either.

The case is in any case embarrassing for the American publishing house based in New York, which counts Stephen King among its most prestigious authors.

The company announced to have “suspended” its employee, “pending further information on the case”, saying “shocked and horrified” by the actions of the suspect.

It was a mystery that had shaken the literary world for years: the FBI arrested an employee of the American publishing house Simon & Schuster, on suspicion of having stolen hundreds of author’s manuscripts before their publication, but whose motivations remain to be clarified. Presented Thursday, January 6 in court in New York, the day after his …