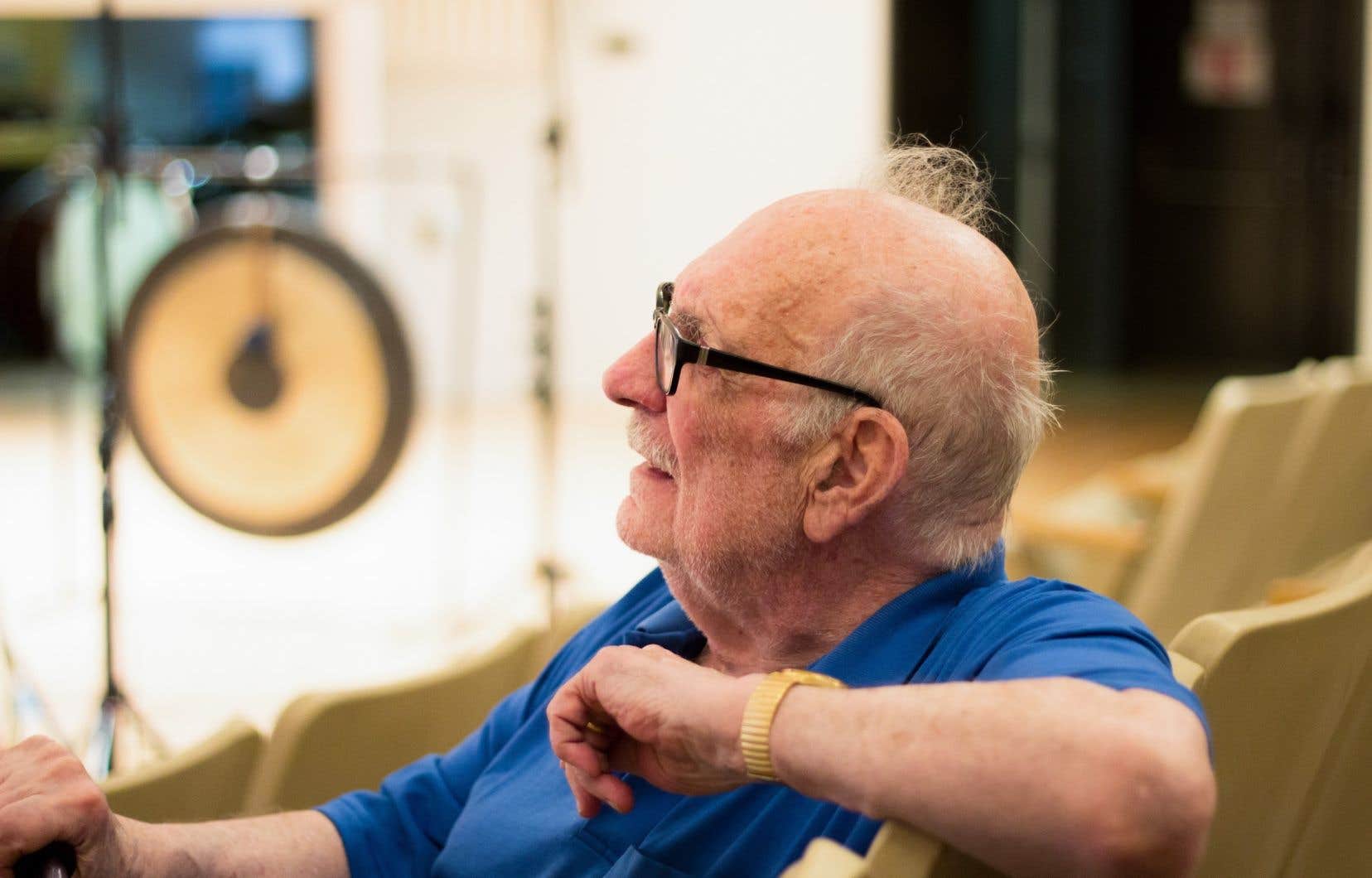 American composer George Crumb, died Sunday at the age of 92 at his home in Pennsylvania, Bridge Records announced, the privileged phonographic publisher of his works.

George Crumb has had all forms of recognition: a Pulitzer Music Prize in 1968 for Echoes of Time and the River (Echoes II)composed in 1965, a Grammy Award in 2001 for Star-Child his most imposing score, a Cannes Classical Award at the 1998 International Record Market for Quest.

But more powerful than that of all the juries, the voice of David Bowie had made itself spokesperson for the genius of this man when he classified for Vanity Fair in 2003 the quartet Black Angels by George Crumb among his 25 favorite records.

The war in sounds

Work “in time of war” (like a famous mass by Haydn), that of Vietnam, Black Angelsfor “electric string quartet”, composed in 1970, also requires gongs and glass harmonicas and is based on numerology (numbers 7 and 13).

Bowie is quite right to say that this “study in spiritual annihilation” “is chilling”: “It’s still hard for me to hear this piece without a feeling of foreboding. Really, at times, it looks like the work of the devil,” said the British artist. The arrival of distant echoes of The girl and death of Schubert on a scorched earth (6and section “Pavana lachrymae”) is a paralyzing moment in 20th century musicand century. Black Angels was defended by the Kronos Quartet and superbly recorded by the Miro Quartet.

George Crumb cannot be reduced to Black Angels, but this quartet is important to remind us that Crumb’s music is both a research and a design. Even if the experimental aspect seems to take over, the point is not in vain.

His supreme piano opus is Makrokosmos (1972-1979), in four volumes. Here too Crumb refers to an admired master, Béla Bartók, composer of Mikrokosmos. The pretext: the signs and constellations of the zodiac. The substrate, an amplified piano, worked in all its facets, volume III adding a second piano and percussion (also in reference to Bartók). Beyond the works, there are scores, sometimes veritable graphic constellations, and sounds, in search of cosmos. The pianist is involved and also emits various noises.

Crumb wanted to surprise with sounds. We see it with Vox Balaenae (The voice of the whale) recorded by Naxos. Crumb composed the work for amplified flute, cello, amplified piano, and requests that the concert presentation be done by masked instrumentalists in blue light.

The vocal and poetic universe of Crumb is initially very attached to the poetry of Federico García Lorca, for example Songs, Drones and Refrains of Death (1968), Night of the Four Moons (1969, at the time of Apollo 11) and Ancient Voices of Children (1970). There is much more to glean there than the “reconciliation of joy and tragedy” that the composer put forward to justify his interest.

Crumb worked, like Scelsi or Aperghis, on the expressive processing of the voice, but also on the sounds surrounding a known melody, as in his notebooks of theAmerican Songbook. According to the same principle, man of spirit, Crumb is the author ofA little midnight music (Eine Kleine Mitternachtmusic2001) or “ruminations” around Round Midnight by Thelonious Monk: an interesting introduction to his universe and his imagination.

Crumb’s unexpected sound world summons, in astonishing relief, strange sensuality and mysticism in a palette ranging from the most ethereal to the most terrifying.

George Crumb was also an eminent teacher for three decades. Among his students, two of the most performed composers on American soil: Osvaldo Golijov and Jennifer Higdon.

George Crumb, explorer of the unheard of, is no more