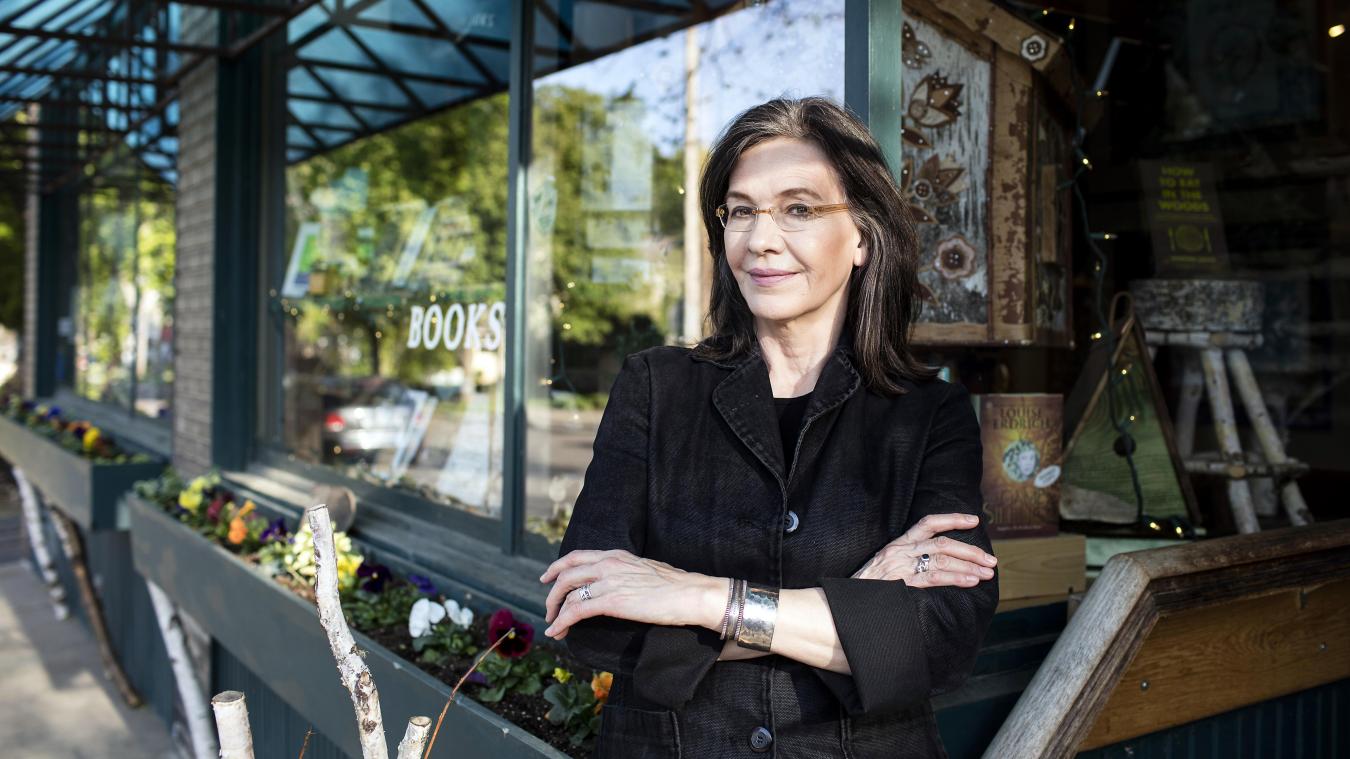 
Say she thought the spring had dried up, that she had nothing more to say. Louise Erdrich was ill, depressed. Before his grandfather’s spirit beckoned him (read below).

To the point of setting the scene in 1953, in North Dakota, on the Turtle Mountain reservation and in Minneapolis, where she was born, where she lives now.

This is where we meet its two central characters. Thomas Wazhashk, tribal leader and night watchman in the clockwork stone factory where Pixie, his niece, works.


Reading Resolution 108, Thomas understands that the Chippewa Indians are threatened by Congress despite the signed treaties. Assimilation by force, expulsion from their land, erasure of Native American identity… The threat is at the gates of the reserve.

As for Pixie, beautiful enough to turn heads and hearts, she wants to escape her condition and go to Minneapolis to find Vera, her sister who disappeared without a trace. Like many Indian women, victims of sexual violence, in the big cities. The fight for freedom has only just begun.

Louise Erdrich is a formidable storyteller, recognized as one of the greatest contemporary American writers. She is to Native Americans what Toni Morrison (left in 2019) is to African Americans. An essential voice who placed the Chippewas at the heart of literature, without ever yielding to victimhood discourse.


The one who watches is bewitching. The chapters, short, are linked. The characters, all in chiaroscuro, take shape; links are born; threads come together on the loom the stories of the owner of Birchbark Books, a bookstore specializing in Aboriginal literature.

The story is plural, the feelings exacerbated, madly pictorial writing. In the midst of the living who try to live their dreams furiously, never to accept what should not be, she summons nature, the spirits, the animals of the Ojibwe founding texts. It’s overwhelmingly human.

The great Jim Harrison, he liked to quote a Lakota proverb (and not Sioux, a term created by the Whites) to close the debates with a smile
: “ Courage, only the earth is eternal “. Ayah

! would have approved the grandfather.

She couldn’t do it anymore, dropping several manuscripts, before diving into a bundle of letters written by her grandfather Patrick Gourneau, president of the Turtle Mountain tribe… and night watchman who played a heroic role, until in Washington. In 1953, Resolution 108 signaled Congress’s will to suppress the tribes and repeal the treaties yet signed for “as long as the grass grows and the waters of the river flow.” ” Like father, like son.

Roman noir: while waiting for Dogo with Jean-Bernard Pouy, we don’t waste our time

Fourmies: “Lost words”, the modern look at the poetry of Stéphane Lancien

“He who watches”, by Louise Erdrich: the fury of living free