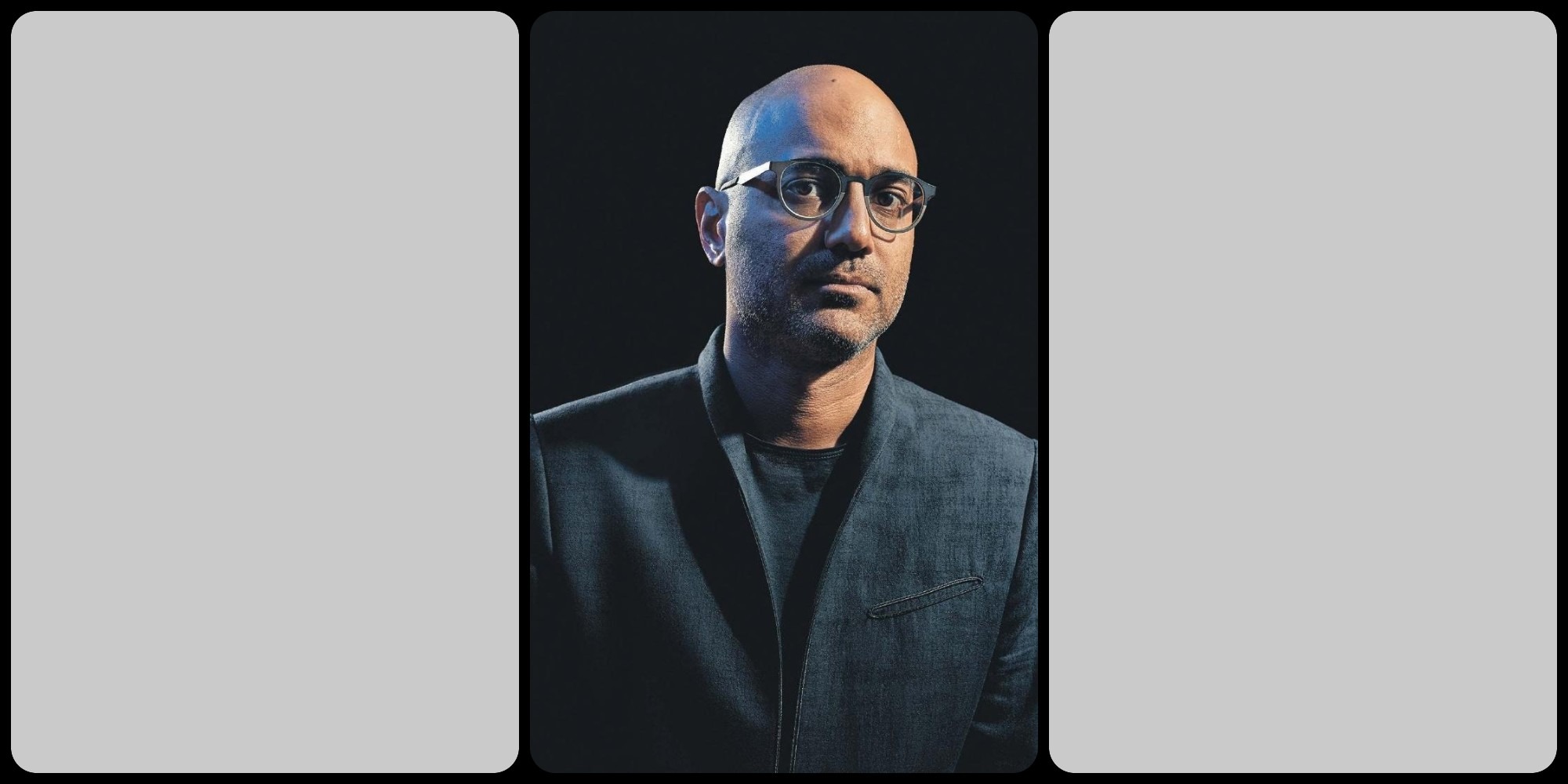 In evidence in the living room of the Akhtar family, a copy of the Business pleasure of Donald Trump. For the narrator’s father, this book is the symbol of successful integration. The memory also of his meeting with the future president of the United States, in the early 1990s. Eminent cardiologist based in Milwaukee, Sikander Akhtar is dispatched to New York with the billionaire suffering from cardiac arrhythmia. The two men then cross “a bad pass” : covered in debt, subject to a restricted annual pension by his bankers, attacked in the press by his ex-wife, Trump vegetates in his apartment in Trump Tower. Hit by the debt frenzy characteristic of the 1980s, victim of the stock market crash of 1987, Sikander Akhtar declared himself bankrupt, closed his private practice and returned to university medicine. But is this shared reversal of fortune enough to explain the enduring fascination that Trump was to exert on this former Pakistani-born immigrant, and his unfailing support for the candidacy of a man whose election could call into question his rights, his freedoms and those of his family, right down to his status as an American citizen?

“My father has always been an enigma to me, writes Akhtar at the beginning of his novel, an imam’s son whose only sacred names—Harlan, Far Niente, Opus One—were those of the California Cabernets he adored; who revered Diana Ross and Sylvester Stallone, and who preferred the poker learned here to the rung left behind in Pakistan”. Born in 1970 in Staten Island, winner in 2013 of the Pulitzer Prize for theatrical work for DisgracedAyad Akhtar belongs to this generation of writers who grew up in pre-9/11 America and were old enough during the attacks to measure their consequences.

In Disgracedits main character, a Pakistani-American business lawyer uneasy with his origins, admitted to having felt a “blush of pride” during the collapse of the Twin Towers, the play exploring the identity crisis experienced by many American Muslims following the terrorist attacks. Intertwining fiction and reality, intimate memory and official history, Homeland can be read as an extension of this successful play, and as a response to the controversies it may have aroused. Staging the relationship made up of love and incomprehension between a father and his son, Ayad Akhtar retraces the experience of an immigrant family shaped by the American dream, in an America marked by the erosion of truth, by “the incredible rise of commercialism with all its attendant vulgarity”.

Questioning “the love of America”

Of this double face, Ayad Akhtar became aware at university, in contact with a professor who one day gave her students her definition of “me american”a me “long accustomed to worshiping his desires […] instead of questioning them”emblem of the“turgid egocentrism” of a nation that “remained a colony, that is, a place defined by the plunder of its resources, where enrichment was essential and civic order secondary”. In a few words, his childhood marked by the “all-American benevolence” that he perceived “in the knowing gaze of Uncle Sam” is swept away. And the young boy begins to question “America’s Love” and the “firm belief in his supremacy” praised by his parents, both doctors, born and educated in Pakistan, recruited by American hospitals in the early 1960s.

If Ayad Akhtar’s father embraces everything America has to offer, his mother remains nostalgic for a country where she nevertheless experienced the tragedy of partition. An admirer of Walt Whitman, Akhtar suddenly understands everything that brings him together and everything that separates him from the great poet. Although they speak the same language, the cultural baggage inherited from his family prevents him from expressing, as Whitman did, the collective American experience. “These multitudes will not belong to mehe regrets. And these pages will not be celebratory songs. »

Through them, the reader experiences dissociation. Because they read like so many fragments of life, sometimes comic, sometimes dramatic, these pages allow us to grasp the ambivalence of an American life, its possibilities as well as its limits, for an individual born of Muslim immigrant parents. To understand how, for example, this individual came to wear a cross-shaped pendant after being the victim of Islamophobic insults. Why does his girlfriend, when he confesses this anecdote to her, denigrate his lack of courage, when she herself buys flags to better blend in with the crowd. Why, finally, his father comes to make sectarian remarks and to vote for a man who has built his political program on this type of remark.

In America, you could get anything, huh? Even the presidency

“Isn’t that what Father saw in Donald Trump? A vision of himself impossibly embellished, enlarged, freed from the grip of debt, truth or history, a man freed from the consequences of his acts by his egocentrism, becoming one with the individualistic breath of Eternal America? I think Father was trying to figure out exactly what more of his American self might contain than the Pakistani self he had left behind. I think he wanted to know what the limits were. In America, you could get anything, huh? Even the presidency. If a fool like Trump could take it over, why can’t you? Even if you didn’t want it? After all, that idiot apparently didn’t care either. He just wanted to know he could do it. Or maybe you should put it another way: he wanted to know if he could get it. »

With a keen sense of inconvenient truths, Homeland tackles head-on and courageously these subjects that we had taken care, in the aftermath of September 11, to slip under the carpet, such as the numerous failures of the foreign policy of the United States and their catastrophic consequences on many American citizens – and an even greater number of non-Americans. Combining social essay and picaresque novel in the manner of a Salman Rushdie, Ayad Akhtar retraces with lucidity and without ever sparing himself the epic of a dream annihilated by “the sacred pursuit of wealth, which seems to be the last surviving American passion”. “Tocqueville would not be surprised,” sums up the writer. My father is no exception. Trump is simply the name of his story. »