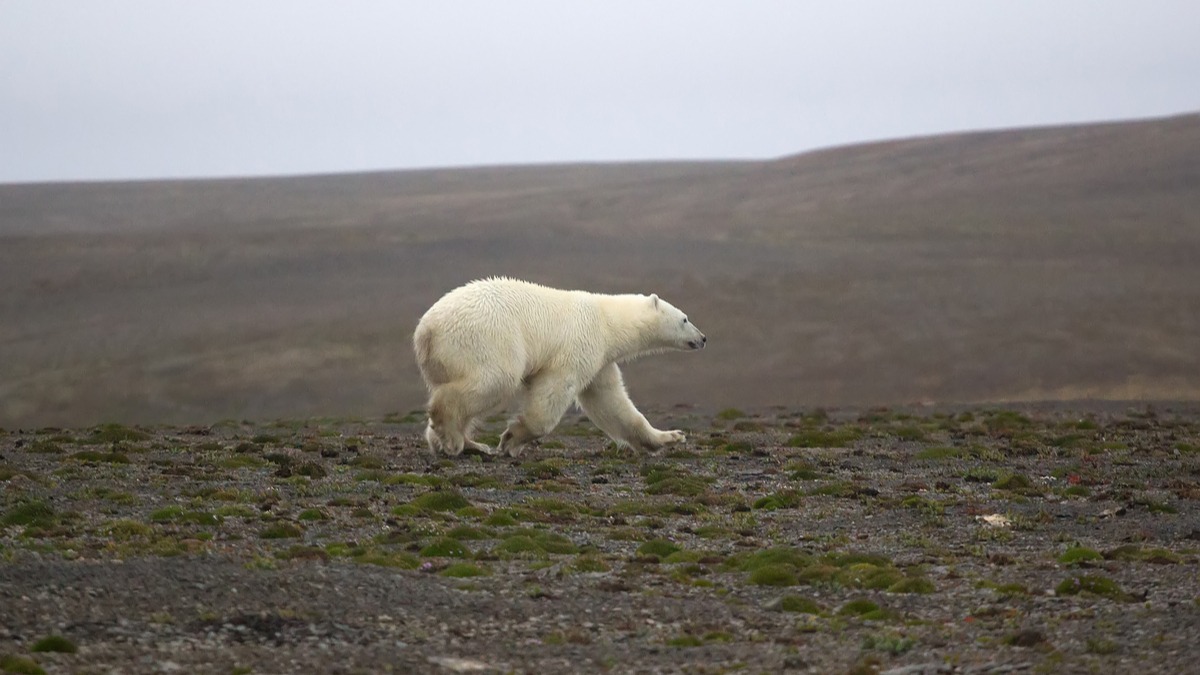 Many of us believe that mass extinctions are definitely behind us. Yet scientists claim that we are currently heading towards the sixth mass extinction. Worse still, human activities are the main cause, including greenhouse gas emissions, various forms of pollution, poaching, bush fires, deforestation, etc. These practices, which do no good to our environment, would also condemn humanity to total extinction.

Currently, intergovernmental experts have recorded a figure of more than 1 million disappearances of living species. Indeed, all the animals seem to be disappearing discreetly, at a disturbing rate. 500 species of vertebrates are at risk of extinction. You should know that this is not the first time that living beings are threatened with extinction. However, the researchers claim that, this time, the only culprit to point out would be the Man.

Read also What are the consequences of lack of sleep?

For some researchers, it is thus possible that the sixth extinction is already taking place. And there would be cause for concern because the first five that the Earth has known have spared no living being. Just take the example of the passage of the asteroid 66 million years ago. Its impact completely eradicated the existence of dinosaurs on Earth. A similar event would thus be unbearable for humans.

On the other hand, there would be a clear difference between this sixth extinction and that caused by the asteroid. Indeed, this could be avoided because it is not a natural phenomenon. However, the researchers claimed that what is happening now can wipe out countless living species from the Earth. The rate of extinction could actually be up to 100 times higher than what Earth has ever experienced. Moreover, everything on Earth would be impacted, not only living beings, but also forests and oceans. If that happens, scientists fear that the Earth will be completely flattened and become deserted.

A study to find out the most impacted areas

From studies and research was conducted in connection with this mass extinction. Elisabeth Kolbert, a journalist who devoted herself to the fight against environmental protection, therefore called her research non-fictional and won the Pulitzer Prize. She mentioned in her recent article the future of men in the face of this alarming disappearance even if it is found that Man is causing his own extinction and neglecting the environment.

Read also How does carbon capture and storage technology work?

According to his study, 75% of species on Earth are endangered. Several families of animals were observed to support this study, including mammals, reptiles and amphibians. She has also found that the rate of extinction is very high and is only getting worse from year to year. Although some are aware of the dangers to the planet and living beings, including us, others unfortunately continue the toxic gestures. Will we one day be able to raise awareness around the world and react in time to avoid the worst?

To go further, also discover what happened during the first five mass extinctions.

It’s too late: the 6th mass extinction is underway