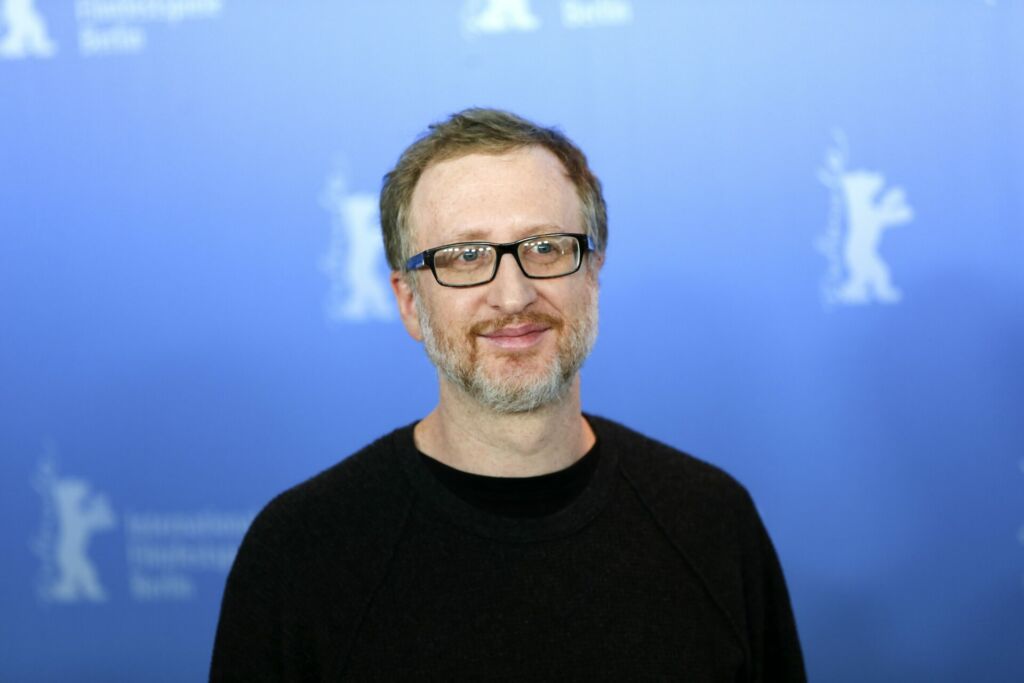 The director of The night is ours, Two Lovers and Ad Astra will write and direct a series on the New York writer Norman Mailer (1923-2007), recently caught in the heart of a new controversy in the American literary world.

James Gray has more than one string to its bow. After trying his hand at opera by directing The Marriage of Figaro in 2019 at the Théâtre des Champs-Élysées, the American filmmaker – who wrapped the filming ofArmageddon Time, his new feature film with Anthony Hopkins and Anne Hathaway inspired by his own childhood in Queens – will tackle the production of a series centered around the tumultuous life and the controversial work of the American writer Norman Mailerwho died in 2007. Gray will rely for this on the biography written in 2013 by J. Michael Lennon, Norman Mailer: A Double Life (which has not yet been translated into French to date), all in close collaboration with the writer’s son, John Buffalo Mailer, who declared that the series would be a ” intimate chronicle, unvarnished and unrestrained of his father’s life.

Norman Mailer received the Pulitzer Prize twice during his career, once in 1969 for The Armies of the Night and a second time in 1980 for The Executioner’s Song. He entered literature in 1948 with a shocking first novel that will be a landmark in 20th century Anglo-Saxon literature, The Naked and the Dead, inspired by his own experience during the War of the Pacific.

The writer, also known for his biographies of Marilyn Monroe and Pablo Picasso, displays in his novels an incisive and very critical writing towards American imperialism and more broadly the neuroses of Western society. James Gray will be interested in all aspects of Mailer’s life, from his political commitments to his literary skirmishes with Truman Capote, Gore Vidal or James Baldwinbut also his tumultuous private life – married six times, Mailer had stabbed his second wife, Adele Morales, in 1960.

For the filmmaker, Norman Mailer “ portrayed humanity in all its ugly and outrageous glory, through a unique gaze that belonged only to him”. The last novel published during his lifetime, A castle in the forest (2007), summoned the figure of the devil in the person of Adolf Hitler and attempted to go back to the origins of absolute evil. At the beginning of the year, the writer was again caught up in the controversy across the Atlantic when the publishing house Random House withdrew from publishing a collection of political essays by the writer containing his no less famous essay Tea White Negro (Hipsters in its French translation), already decried at the time of its publication in 1957 by a certain James Baldwin.

The writer’s son, who then planned to republish his father’s political writings for the centenary of his birth, tried to put out the fire by explaining that Random House had withdrawn from the project for reasons purely commercial: Their intention is not to cancel Norman (…) No one can cancel Normal Mailer “, he had then declared.