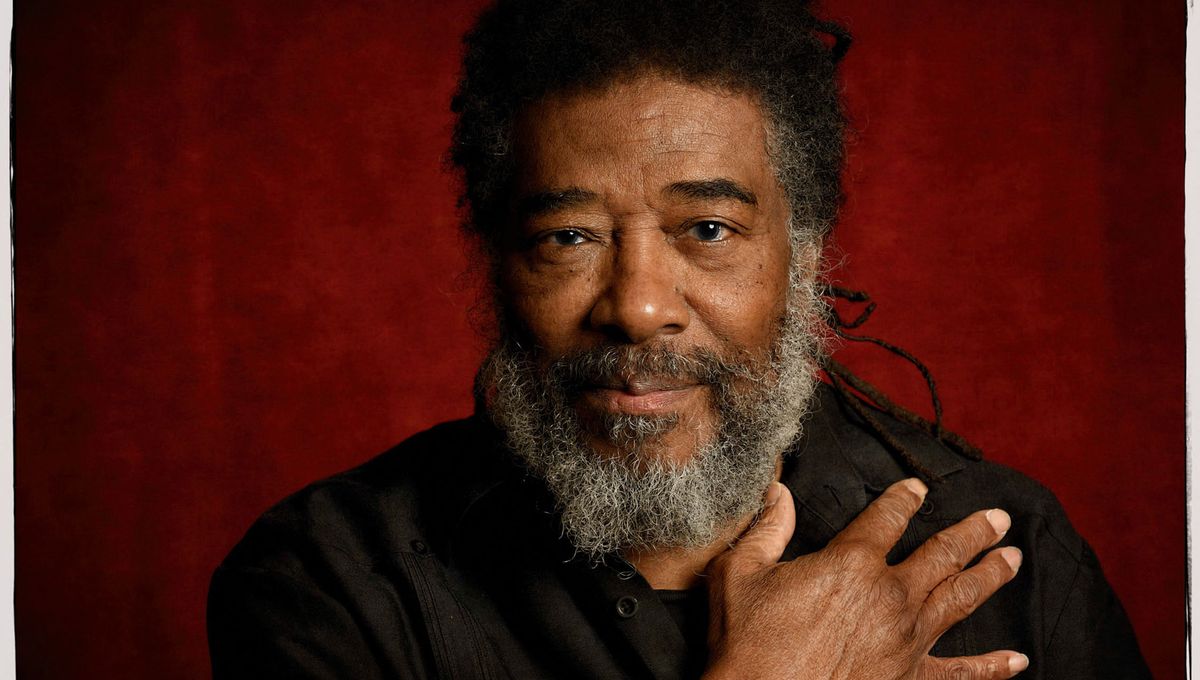 “The Chicago Symphonies” represents a four-disc set by the composer, musician, artist and educator Wadada Leo Smith at the head of his Great Lakes Quartet in a celebration of Chicago and the rich contributions of Midwestern artistic, musical and political culture to the United States of America. The first three symphonies, “Gold”, “Diamond” and “Pearl” are performed by Wadada Leo Smith with three other contemporary masters of creative music, the saxophonist/flutist Henry Threadgillthe bass-player John Lindberg and the drummer Jack DeJohnette. The fourth, “Sapphire Symphony – The Presidents and Their Vision for America”, features the saxophonist Jonathon Haffner with Smith, Lindberg and DeJohnette.

“The idea of ​​a symphony composed for a sextet was first presented by composer/performer Don Cherry in his classic recording “Symphony For Improvisers” in 1966, explains Wadada Leo Smith. “I expanded this idea to include the social, political and psychological dynamics in the creative space. “

Don Cherry’s classic recording, “Symphony For Improvisers,” released on Blue Note, featured Don Cherry on cornet, saxophonists Gato Barbieri and Pharoah Sanders, vibraphonist Karl Berger, bassists Henry Grimes and Jean-François Jenny- Clark, and drummer Ed Blackwell. “The Chicago Symphonies” celebrate the historic contributions of creative music to Chicago culture, from Louis Armstrong and his contemporaries to Sun Ra and others, to the Association for the Advancement of Creative Musicians (AACM) , as well as, in the case of “Sapphire Symphony”, two great presidents from Chicago, Abraham Lincoln and Barack Obama.

Wadada Leo Smith (b. 1941), one of the first generation of musicians to emerge from the Association for the Advancement of Creative Musicians (AACM) in Chicago, established himself as one of the foremost composers and performers of music creative contemporary. In the late 1960s in Chicago, Smith, saxophonist Anthony Braxton and violinist Leroy Jenkins formed a trio that later turned into a quartet, Creative Construction Company, when drummer Steve McCall joined them in Paris. Since the early 1970s, Smith has mostly conducted his own groups, including a major youth ensemble, New Dalta Akhri, followed by N’Da Kulture and, more recently, the Golden Quartet, Golden Quintet, Silver Orchestra, ‘Organic, Mbira, the Great Lakes Quartet and Najwa.

Wadada Leo Smith has also had a long career in music education. He was on the faculty of the University of New Haven (1975-76), the Creative Music Studio in Woodstock, New York (1975-78), and Bard College in Annandale-on-Hudson, New York (1987 -92). Until his retirement in 2013, he was the Director of the African-American Improvised Music Program at the Herb Alpert School of Music at CalArts (1992-2013). In 2012, Smith released his most extensive recording to date, “Ten Freedom Summers”, a four-CD collection, which was one of three finalists for the Pulitzer Prize for Music in 2013. In 2013, he released “Occupy The World” (TUM CD 037-2), a two-CD recording of six compositions performed by Smith with TUMO, a 22-member orchestra. “The Great Lakes Suites” (TUM CD 041-2), a double-CD with Henry Threadgill, John Lindberg and Jack DeJohnette, was widely hailed as one of the best albums of 2014.

In 2017, Smith received Jazz Artist of the Year, Jazz Album of the Year (for “America’s National Parks”) and Trumpeter of the Year in the 65th Annual Critics’ Poll. DownBeat and was voted Musician of the Year by the Jazz Journalists Association. More recently, Smith released a recording of a composition dedicated to civil rights icon Rosa Parks, which includes three vocalists, a string quartet, a trumpet quartet, electronics and a drummer as well as musical excerpts. pre-recorded (“Rosa Parks: Pure Love. An Oratorio of Seven Songs”, TUM CD 057); a solo trumpet recording dedicated to Thelonious Monk (“Solo: Reflections and Meditations on Monk”, TUM CD 053); and a recording of a band comprising four electric guitarists, an electric bass player, a drummer and a percussionist (“Najwa”, TUM CD 049). In May 2021, TUM Records began celebrating Smith’s 80th birthday with the release of two three-CD box sets: “Trumpet”, a unique set of solo trumpet music recorded over a week in the beautiful natural acoustics of a church medieval stone house on the southern coast of Finland, and “Sacred Ceremonies”, a meeting between three true masters of creative music, Smith joining the ever-versatile electric bassist Bill Laswell and the late grandmaster drummer Milford Graves in three separate sessions which resulted in a Smith duet CD with Graves, a Smith duet CD with Laswell, and a Smith trio CD with Laswell and Graves. In February 2021, Smith was named one of the 2021 USA Fellows by the United States Artists.
(excerpt from the press release in English – translation E. Lacaze / A. Dutilh)