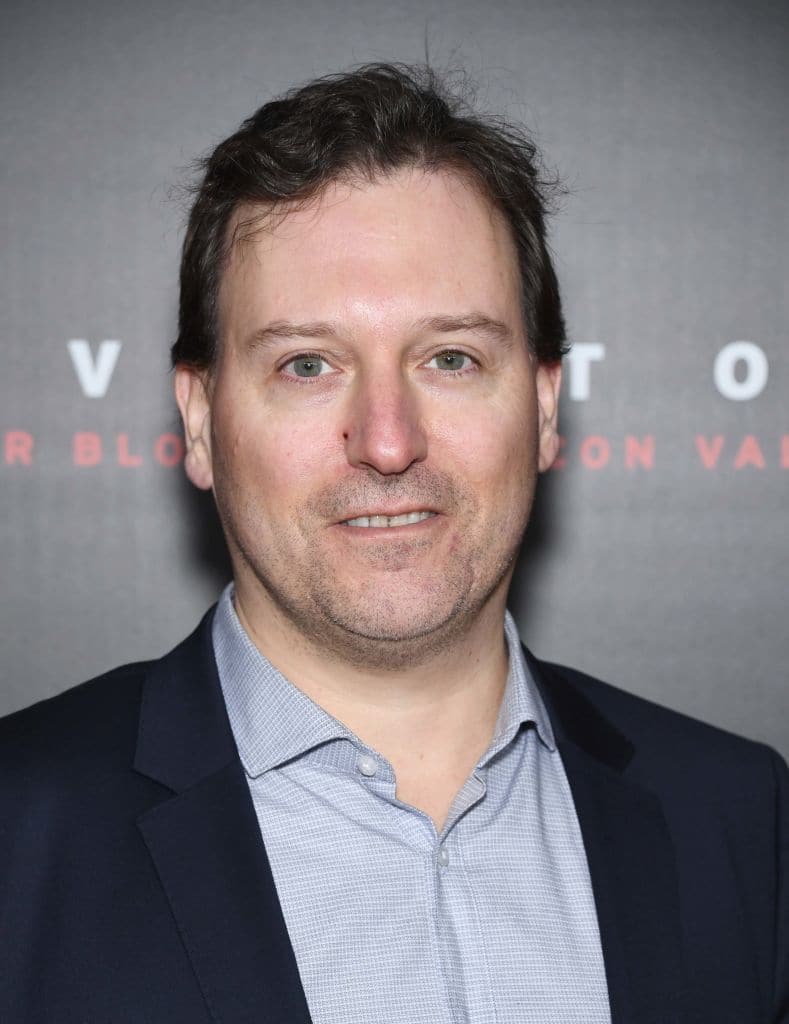 John Carreyrou is a Franco-American journalist who has been twice awarded the Pulitzer Prize for his investigations which have brought to light the setbacks of certain industries. He is particularly known for having dismantled the abuses of health insurance Medicare for seniors, and more recently for the startup scandal Theranos led by Elizabeth Holmes, the new darling of Silicon Valley.

John Carreyrou, a journalist with a double Pulitzer

John Carreyrou is a Franco-American journalist. He is the son of Gerard Carreyrou, a French journalist and an American. Even though her father is a journalist, journalism was not her first career choice. “I wasn’t sure I wanted to be a journalist, I wanted to leave all the doors open to myself”, recounthe.

John Carreyrou pursued studies in political science at Duke University in 1994. It was at the end of his studies that he understood that he wanted to pursue a career in journalism: “At the end of my studies, I realized that I liked to write and the book “All the President’s men” by Bob Woodward, inspired me a lot”. 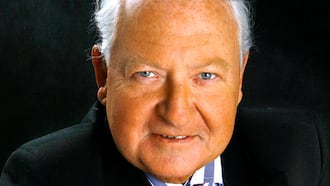 Gérard Carreyrou: a lifetime of service to journalism

John Carreyrou joins the wall street journal in 1999. He first worked in Brussels, then moved to the capital Paris to carry out investigations into French affairs and terrorism. He gradually climbed the ladder in this company and was appointed Deputy Bureau Chief for Southern Europe, then Deputy Bureau Chief and Chief of the Health and Science Bureau in New York.

He left the newspaper in 2019 to devote himself to paid conferences, prohibited by wall street journal. This journalist is recognized for the quality of his investigations. He has received the Pulitzer Prize twice, in 2003 and 2015. The 2015 Pulitzer Prize is the reward for his investigation into insurance Medicare which covers seniors over the age of 65. To dismantle the system, he has been investigating this case since 2009. 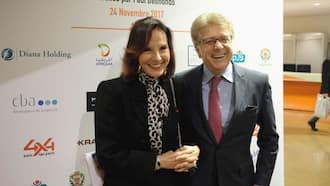 Regarding his private life, John Carreyrou is married to the journalist of Bloomerang news Molly Schuetz. Together they have three children.

Elizabeth Holmes is an American businesswoman. Following the fall of her empire, she became the symbol of the drift of the Sillicone Valley creed “Fake it until you make it”. The young woman’s overconfidence propelled him to the top with his invention Edisona device that can perform several kinds of analyzes by taking only a few drops of blood from the finger.

The young woman left her studies at the age of 19 to found her company Theranos. It was in 2003, she managed to convince the biggest investors like Timothy Drapper, Don Lucas or even Rupert Murdoch who is none other than the boss of the wall street journal, to join his cause. To succeed in convincing investors, Elizabeth Holmes and her team presented tests mounted from scratch to hide the real inconclusive results.

Orelsan: what is the fortune of the rapper from Caen?

It was in 2015, when his investigation into Medicare is closed, that John Carreyrou is interested in Theranos. ” I had read his portrait in the New Yorker, which puzzled me. How could a young woman, who had done 18 months of university and had no scientific education, have invented a new blood test? », recounthe.

The lawsuit against Theranos

The article about the company Theranos appeared in the wall street journal in October 2015. But before the publication of the article, John Carreyrou says that the company hired several lawyers to attack the newspaper for disclosing patented information. ” The five months before the article was published were very stressful. I understood that they had hired private detectives and I wondered if I was being followed”he confides.

After the article appeared in the Wall Street Journal, the authorities concerned carried out the investigation on their side. The company was liquidated in 2018, three years later and with it, the astronomical sums that investors brought in, in particular $125 million from Rupert Murdoch.

Gims: what is the estimated fortune of the rapper, singer, producer?

The trial of Elisabeth Holmes, meanwhile, is postponed because of the pandemic, then because of her pregnancy. It finally takes place at the end of 2021 and lasts three months. At the deliberation, the accused is found guilty and faces a sentence of up to 20 years in prison. She awaits her final conviction, the judgment of which is scheduled for October 2022. But in the meantime, her lawyer recently requested a new trial since a key witness has changed his version.

The Dropout, the tv series

The story of Elisabeth Holmes has inspired filmmakers. Series The Drop out created by Rebecca Jarvis and ABC Radio and distributed by Disney+ is inspired by it. This series is made up of eight episodes of 50 minutes each. The main character is played by actress Amanda Seyfried. The actress’ performance received critical acclaim.

The French singers of the 80s: a whole era

At the end of his investigation, John Carreyrou wrote the book bad blood. This is his first book. “The more I progressed in my investigation, the more I thought there was material for a book”, confides the journalist on this subject. It must be said that this investigation was the most difficult to carry out for this journalist who says that:“I had never encountered such crazy resistance, with threats from the most famous lawyer in the country, sources put under surveillance… When I was in, I said to myself: this case is a movie”.

The story of the book will also soon be adapted to the cinema with Jennifer Lawrence as the main actress, the lovely wife of Cooke Maroney. The screenplay is written by Vanessa Taylor. As for John Carreyrou, he hopes thatbad blood will serve as a beacon for young entrepreneurs in Silicon Valley so that they do not fall into the dark side of the business.