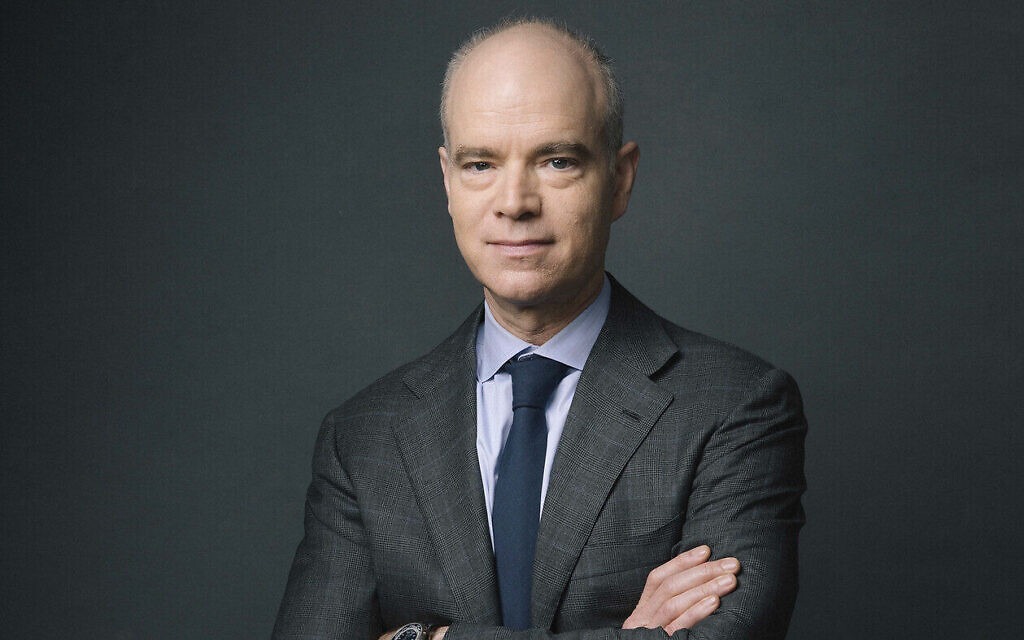 JTA — The New York Times on Tuesday appointed Joseph Kahn as executive director. He is the fifth Jewish journalist to hold the post since it was established in 1964.

Kahn is currently editor of Timesand he was favorite to succeed Dean Baquet, who is retiring at the age of 65, as is the custom in the newspaper.

“Joseph grew up in the Jewish tradition,” his spokesperson, Danielle Rhoades, wrote in an email. “Even though he is not a practicing Jew, he identifies as a Jew. »

Kahn, a Pulitzer Prize winner who earned his foreign correspondent stripes while working for the Dallas Morning Newsin China, during a very turbulent time in the late 1980s and early 1990s, is the son of Leo Kahn, founder of office supplies giant Staples.

Kahn Sr., who also started a chain of health food stores that is part of Whole Foods, was known for his philanthropic work, including his promotion of Holocaust education, according to the eulogy published in the Times in 2011. He was the son of Lithuanian immigrants.

Father and son had attended Harvard and Leo Kahn had earned a master’s degree in journalism at Columbia University. the Timescommenting on Kahn’s nomination, noted that the two of them love to “dissect” the media together.

The family is originally from Boston and Leo Kahn’s funeral in 2011 was held at Memorial Church, Harvard Yard.

Joseph Kahn had become a journalist specializing in China, writing articles from the country in the 1990s for the wall street journal and for the Times from the 2000s. His work there in 2006 earned him his second Pulitzer Prize.

Kahn, nicknamed Joe, is close to Baquet who was the very first African-American executive director of the Times. The latter will leave his post on June 14.

That’s what we work for every day: to provide discerning readers like you with relevant media coverage of Israel, the Middle East and the Jewish world. Unlike many other outlets, our content is accessible for free – with no paywall popping up from the first paragraph. But our work is proving increasingly costly. This is why we invite readers, who can and for whom Times of Israel in French has become important, to support us by joining the Community of Times of Israel in French. For the amount of your choice, once a month or once a year, you too can contribute to this quality independent journalism and enjoy ad-free reading.