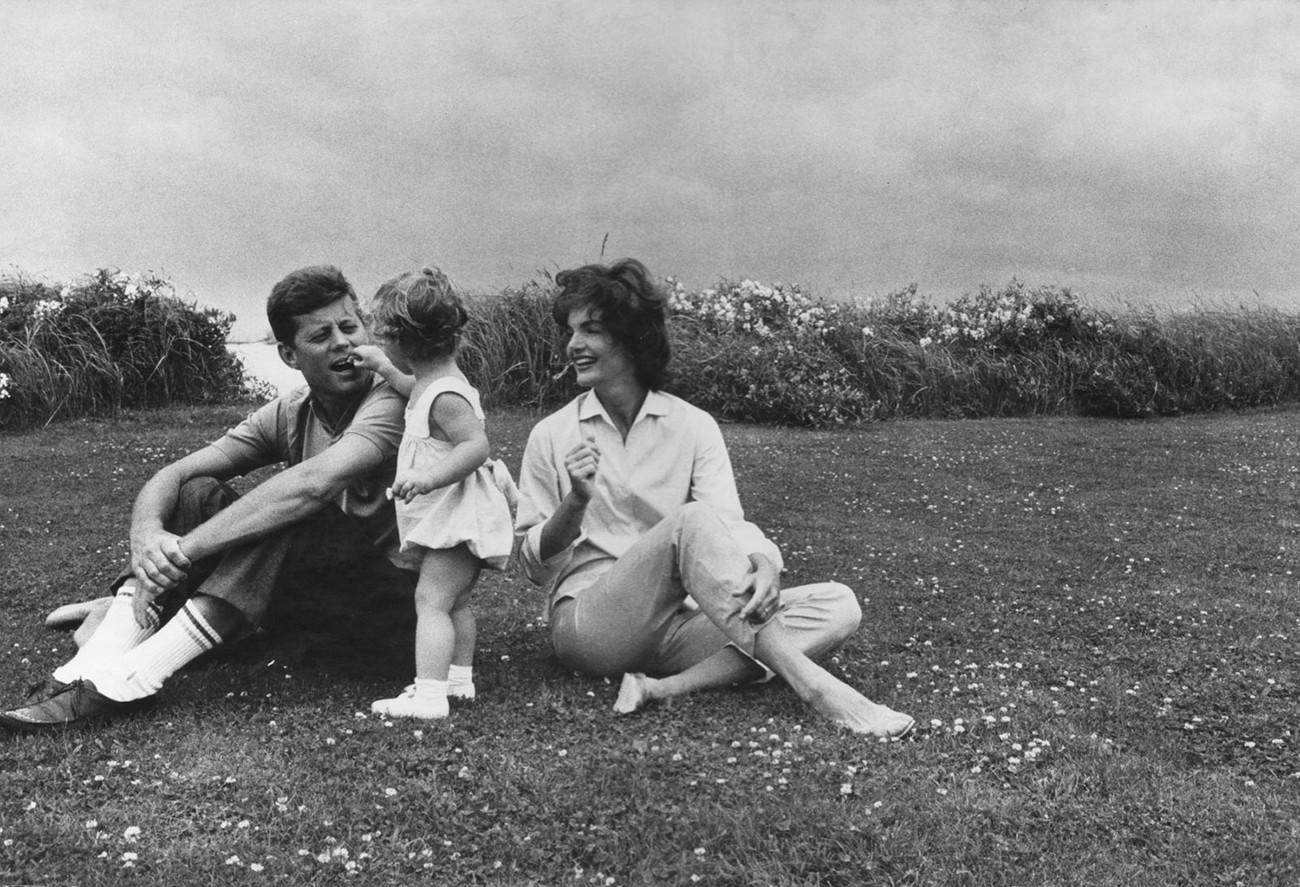 Keith de Lellis Gallery presents a selection of more than fifty photographs commissioned by the editors of Life Magazine, one of the most renowned image magazines in the world. Published weekly from 1936 to 1972, the magazine chronicled in pictures and words all of the historical events, large and small, that impacted the lives of Americans North, South, East and East. Where is. Life revolutionized the way readers experienced these historic events by creating photojournalism, where stories are told through the power of images while words play a lesser role. This exhibition captures the varied themes published in Life Magazineincluding politics, war, racism, popular culture, major sporting events, and everyday moments that were central to American culture in the 20th century.

Henry Luce, the founder of Life, said the magazine’s mission was to enable the American public “to see life; see the world; to witness great events… to see and marvel; see and be instructed…”. Through this visionary mission, a new generation of prodigious photojournalists emerged who documented the most significant events felt across the country, such as Ralph Morse’s (1917-2014) photograph of twenty-two-year-old Cassius Clay celebrating his memorable victory over Sonny Liston for the world heavyweight boxing title in 1964. In contrast, two images of Jack Jenkins and Joe Scherschel (1921-2004) reveal the cruel realities experienced by young black students as crowds of supremacists whites taunt them in protest of the famous Brown v. Board of Education Supreme Court which banned segregation in schools in 1954.

Compelling images of President John F. Kennedy are featured prominently in this exhibit, including documentation of the nation’s first televised presidential debates between Kennedy and Richard Nixon in 1960 and the more intimate moments he shared with his wife Jacqueline and his daughter Caroline at their summer home in Hyannis. Harbor. Also on display are the famous photographs by Abraham Zapruder (1905-1970) of the devastating assassination of President John F. Kennedy in Dallas, Texas on November 22, 1963.

Featured in That’s Life we ​​can see iconic NASA images of astronauts Buzz Aldrin and Neil Armstrong on Apollo 11, the first manned mission to land on the moon in 1969 and a meaningful photograph of the distinctive mushroom that emerged from the extensive nuclear explosion tests at Bikini Atoll in the Pacific Ocean in 1946. The striking portraits of historical figures taken by Yousuf Karsh (1908-2002), recognized as one of the greatest portrait photographers of his time, capture Pulitzer Prize-winning author Ernest Hemingway and the former Prime Minister of Great Britain Winston Churchill. Images of cultural icons such as Marilyn Monroe, Elizabeth Taylor, Jane Russell, Dorothy Dandridge, Humphrey Bogart and Lauren Bacall are also on display.

Artists in the exhibition include Gordon Parks (1912-2006) who was Life Magazine’s first African-American photographer, Margaret-Bourke White (1904-1971) who was the first female war correspondent to work in areas of combat during the Second World War and the magazine’s first female photojournalist alongside Cornell Capa (1918-2008), the eminent photographer who was president of Magnum Photos until 1960 and founded the important International Center of Photography in 1974.

With an incredible team of star photojournalists, it’s no surprise that many have gone on to create stunning works of art in their own right, like Muhammad Ali’s groundbreaking underwater images of Flip Schulke (1930-2008) or the scenes by Marvin E. Newman (b. 1927) who masterfully encapsulates the visible world through high contrast black and white film. The remarkable photographs exhibited in That’s Life continue to testify in the same way as when they were first published, which clearly shows that it was the images that defined Life Magazine.