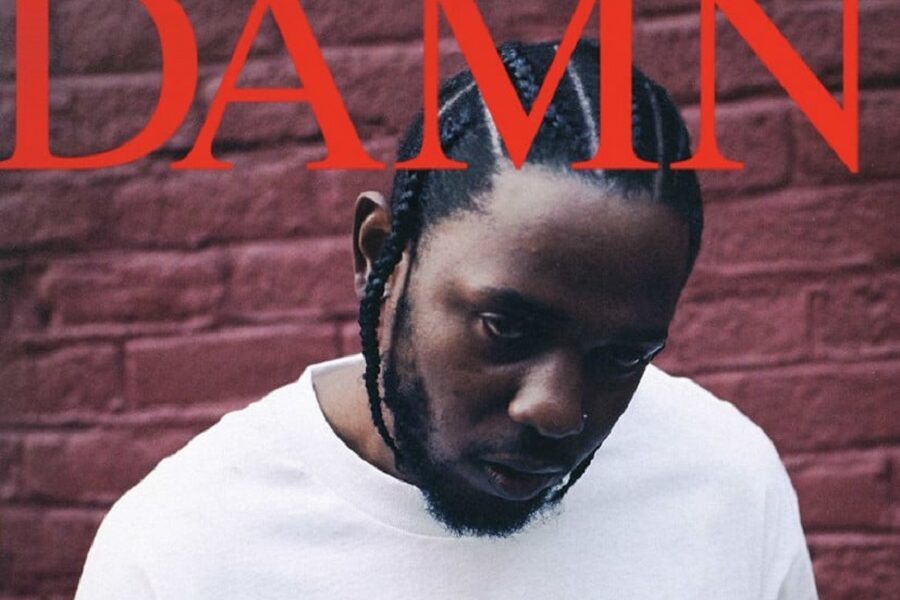 On April 14, 2017, five years ago, Damn, Kendrick Lamar’s fourth and final album was released: here are the best punchlines.

Who among you isn’t eagerly awaiting the return of Kendrick Lamar? It’s long isn’t it? At the same time, we understand you.. It’s been five years to the day that the rapper from Compton has not unveiled a new album. But for those who prefer to see the glass half full, it also means that DAMN, his latest solo project, is celebrating its fifth anniversary. A golden opportunity to return to this already great classic of US rap.

DAMN, it is an album which, if it disconcerted a large part of the fans when it was released, with its darkness and its minimalist composition, has established itself as an undeniable masterpiece. Presented first with the single HUMBLE and sublimated by other titles like “Loyalty” with Rihanna, the banger “DNA” or the intoxicating ” Element“, we still remember that this disc is the first rap album to obtain the prestigious Pulitzer Prize.

Considered by some to be the best record of Kendrick’s career, the opus sold 603,000 copies in the first week and today has a total of 4,070,414 sales in 17 countries according to figures published in 2021. It even got its last certification, the triple platinum plate on May 10, 2018, just over a year after its release.

Today it is simply impossible to deny the impact that this album had on the world and far beyond rap. One of its great strengths comes from its ingenious realization. Indeed, the particularity of this one is that its tracklist has been designed so that we can listen to its titles in one direction or the other, without the work losing its coherence. More than an aesthetic detail, this masterstroke offers the listener a second level of reading and says a lot about the intelligence and creative genius of Kung Fu Kenny.

Moreover, although the album is more raw and decidedly less committed than its predecessor To Pimp a Butterfly, its author retains a skillful pen and still manages to touch us with his words. So, to celebrate the five years of this brilliant album, we invite you to (re)discover Kendrick Lamar’s best punchlines on DAMN.