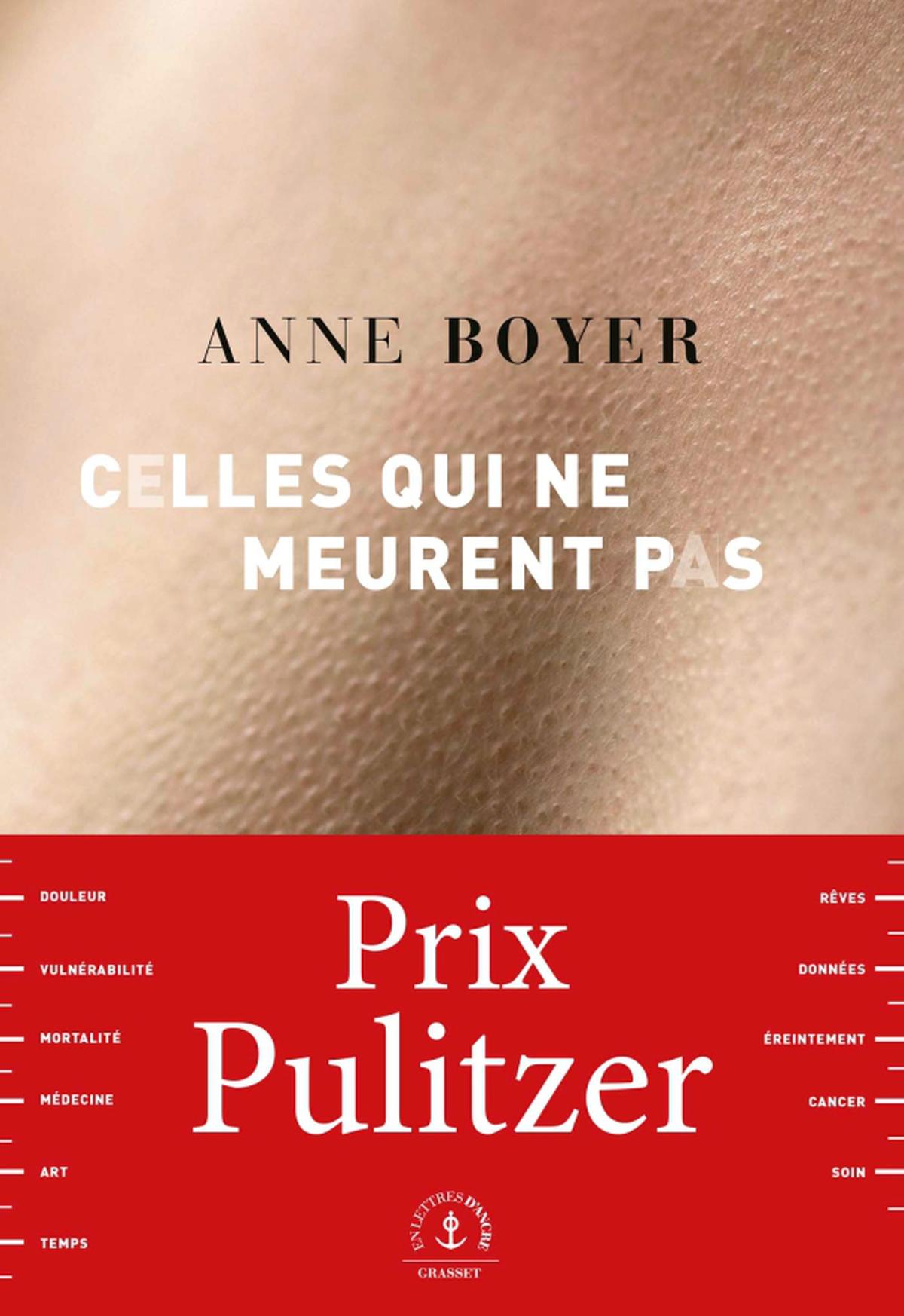 How to tell this crossing by dodging “the…

How to tell this crossing by dodging “the agony ready to watch” like the heroic remission “worth a thousand country songs”? “Disease is never neutral. Treatment never devoid of ideology”, she warns, looking head-on for the right medical response (what treatment protocol?) and the right artistic response, two synchronous treatments that she deploys in this original and brilliant book, rewarded with the Pulitzer Prize 2020 (non-fiction category).

The bed in his room

“Those Who Don’t Die” (“The Undying” in VO) draws as much from his personal experience as from Susan Sontag, the Greek rhetorician Aristide or Virginia Woolf, oscillates between the narrative, the “treatise on pain”, the manifesto and the poem. Anne Boyer refuses lyricism and injunctions in combat, tracking down in herself what brings her closer to others, the vast community of the sick, women and artists. She quotes the feminist poetesses Kathy Acker or Audre Lorde and looks at herself in the mirror with a biting humor and anger. “No detail is too small to become the ultimate proof that the world is wrong. »

So she opens her eyes and describes the cancer ward, the quantified, battered body, the bed in her room, suddenly relegated from “a place where you make love to the one where you could die”. She evades nothing of the brutality: medical diagnosis, American health system turned towards profit, ordeal of chemo and double mastectomy…

From Saint Agatha to Beyoncé

There is real life, that is to say lying, where she persists in being “the best dressed person in the infusion room” with her “Chagall blue tights” and her blonde wig, this social world where she must continue to educate her daughter and earn a living. And the intellectual odyssey of the book in progress, which condemns her to study what she faces, closer and overhanging.

It is in this double movement that Anne Boyer dazzles, by developing a formal device that never blurs the demand for “truth”, moving from Saint Agathe to Beyoncé, from Latin meditations to testimonials from youtubers, knocking out the charlatans of Internet and ultimately creating its own path.

On the same subject

Detecting the risk of breast cancer in breast milk?

Could breastfeeding lead to a diagnosis of breast cancer? The answer seems positive. A simple breast milk sample would be enough to “detect the presence of cancer biomarker proteins and predict cancer risk based on it,” said Dr. Danielle Whitham, lead author of the study and researcher at Clarkson University in New York.

Returned from the dead, she would like to invent a “new language of pain composed of poems by Emily Dickinson and “write the most beautiful book against beauty”. An impossible work which paradoxically she achieves, opposing to the vain bombast of personal development “a minor form of reparative magic”.