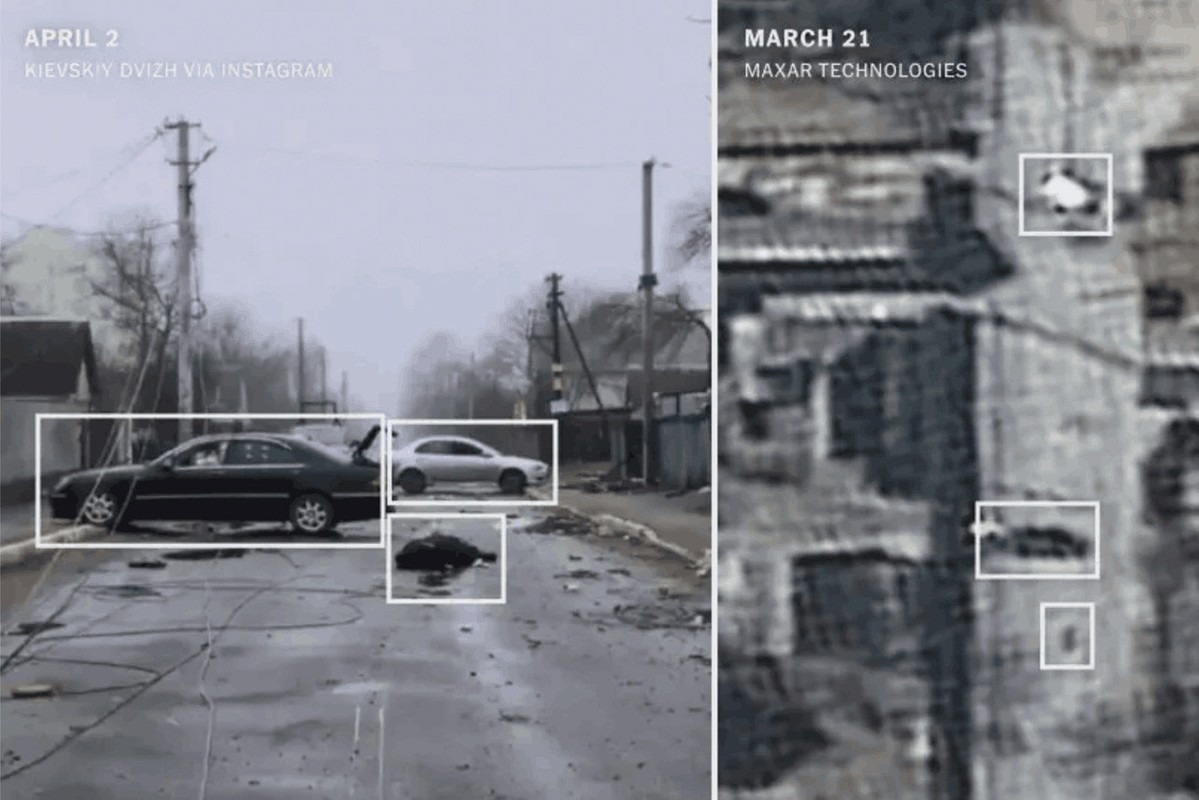 It was before the political comet Etienne Schneider. Before his audacious idea of ​​making Luxembourg a central point of the new space conquest, even if it means concentrating on certain verticals such as Earth observation. Before Luxembourg had its own space agency.

On January 12, 2004, the Canadians of MacDonald, Dettwiler and Associates (MDA) set up a branch in Luxembourg. Thirteen years later, their association with DigitalGlobe led to the creation of Maxar Technologies, one of the world leaders in Earth observation. Maxar closes the Luxembourg branch at the end of 2018, without having ever tried anything from Luxembourg… and sells the Canadian MDA, specialized in space robotics, to a consortium led by Northern Private Capital (NPC) for 1 billion Canadian dollars ( 765 million dollars), with the aim of alleviating its debt, today of three billion dollars.

At 60 – an age that in reality ignores the many recompositions of this society – Maxar has 90 high-orbit satellites capable of sending images to Earth with an accuracy of five meters, including four in very high definition. It is these images that may allow the New York Times to win another Pulitzer Prize.
On Monday, Malachy Browne, David Botti and Haley Willis demonstrated that the corpses that littered the streets of Boutcha, Ukraine, were not staged by Ukrainians
but that they were already dead before the departure of the Russian army.

“To confirm when the bodies appeared and when the civilians were likely killed, the Times Visual Investigations Team conducted a before and after analysis of satellite imagery,” the three reporters said. “The images show dark objects similar in size to a human body appearing on Yablonska Street between March 9 and March 11. The objects appear in the precise positions in which the bodies were found after Ukrainian forces recovered Butcha, as seen in footage from 1er april. Further analysis shows that the objects remained in these positions for more than three weeks.

The world reference of journalism has already won a Pulitzer in 2020
for her articles on the bombing of a Syrian hospital by the Russian air force, using images from Maxar Technologies, which she was already using in 1986, to get an idea of ​​what was left of the Chernobyl nuclear power plant after the explosion.

This is because the company, to which the National Reconnaissance Office has provided $300 million a year since the September 11 attacks, has also decided to form partnerships with the media to allow them to add value to the images that , alone, generate $1 billion out of $1.77 billion for 2021.

Between May 15 and June 22, Maxar will ship with Space X its first two “World Legion”, satellites with a precision of 29 centimeters, compared to five meters for those who gave the images to the NYT.

The Earth observation market, estimated at 9 billion dollars in 2021, should reach 37 billion dollars in 2026, under the impetus of government agencies, hungry for images to protect their borders, anticipate climatic disasters or ensure their armies have the right information on the war scenes they will encounter.

The NRO, 40% of CIA personnel and 39% of the five army corps, continues to sign contracts with companies like Maxar or newcomers, provided they show their credentials.
It’s a bit like the kiss of death, analyzes Joe Morrisson
for which each new actor has no other choice, to develop its activities, than to hope for a public contract with the United States.

A movement in which the United States has already embarked on the United Kingdom and would like to be able to count on France and Germany, which have not yet formally joined Space Command. 26 states have signed an agreement to share information from decommissioned spy satellites.
A dozen satellites have contributed to the NRO since the start of the invasion of Ukraine
.

Maxar, the dream of the Luxembourg new space