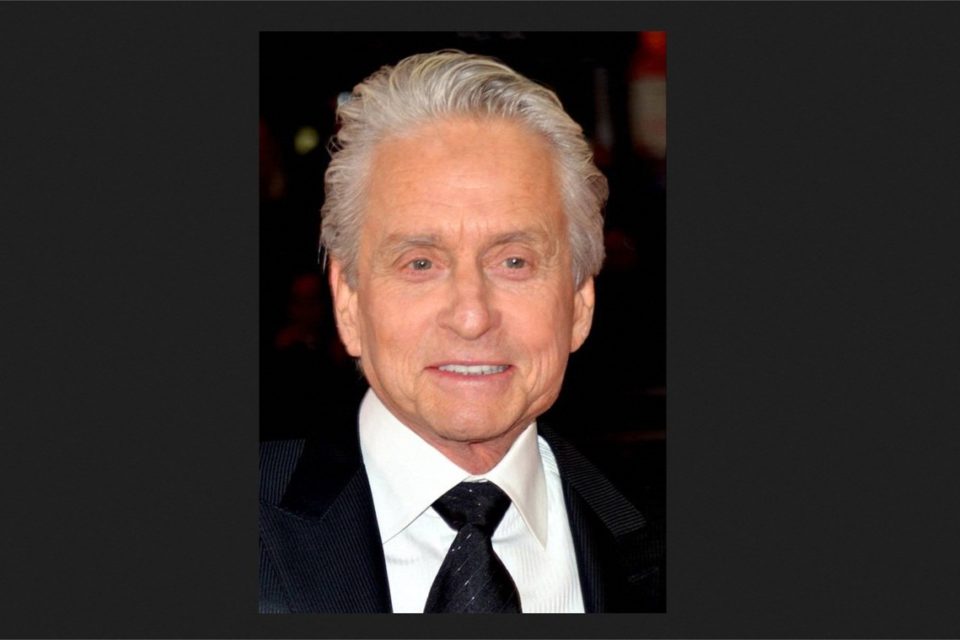 
The Malouin Country
See my news

Michael Douglas in Saint-Malo. The American star, twice Oscar winner, is expected in the corsair city from September 19, 2022, to shoot a biopic on Benjamin Franklin.

The US series, available in 8 episodes, produced by Apple TV, will retrace the political wanderings of the man who was one of the Founding Fathers of the United States to convince the France of Louis XVI to support American democracy.

It is adapted from Stacy Schiff’s Pulitzer Prize A Great Improvisation: Franklin, France, and the Birth of America. Alongside Michael Douglas, in the role of Benjamin Franklin, we will find on the poster the French actors Ludivine Sagnier and Thibault de Montalembertknown for his role as Mathias Barneville in the series Ten percent.

The first sets for this blockbuster, described as an “event” by Apple TV, have been being installed on the Quai Saint-Louis, in front of the ramparts since August 29. They must be dismantled on October 2 at the latest. “To make way, from October 3, for the assembly of the village of the Route du Rhum”, specifies Florence Abadie, deputy mayor.

False polystyrene ramparts on the port

The row of scaffolding on the Quai Saint-Louis will be used to reconstruct the ramparts of Saint-Malo, already existing in the background. These false polystyrene ramparts will be superimposed on the real ones in order to eliminate all contemporary elements, such as the road, from the camera’s field of vision.

This immense decor of the 18th century, in which will be integrated theKing’s Star, will be used to shoot “scenes of life on the port” and “loading of boats”. The scenes will all be shot on the night of September 22-23.

The entire P5 car park has been reserved for production, until October 2. Traffic is also impacted with the installation of a single lane, alternated by traffic lights, on part of the Saint-Louis quay. A diversion has also been set up at Porte de Dinan. ” The P4 car park normally dedicated to tourists is reserved for subscribers during this same period”, explains Florence Abadie, aware of the impact of filming on traffic and parking.

Scenes at the Jacques-Cartier mansion and Bon-Secours beach

Another day of filming is scheduled “between September 13 and 23” at Jacques Cartier Manor. “Heritage Days and group visits already registered are maintained,” reassures the elected official.

The production has also planned to shoot a scene that promises to be quite spectacular, in the seawater pool at Bon-Secours beach. It will be film a rowboat struggling with the stormusing substantial technical means.

200 technicians, a hundred extras and four actors will set down their suitcases in Saint-Malo for the shoot. “95% of the teams will be housed here. €600,000 will be spent on the territory“, continues Florence Abadie.

“Very good for the image of Saint-Malo”

This film is an excellent opportunity to extend the summer period favorable to the Saint-Malo economy. And it’s very good for the image of Saint-Malo.

Three big shoots in less than a year

A corsair city which, casually, specializes in the Seventh Art. It will welcome in less than a year its third big shoot, after The three Musketeers in the fall of 2021 and that this summer of a Netflix mini-series inspired by the bestseller All the light we can’t see by American Anthony Doerr.

We have acquired the necessary experience to welcome these shoots. Word of mouth works. The Nextflix series this summer was a bit of a test. And as it worked well, the producers want to return to Saint-Malo.

Another TV movie should also be shot this winter, that of the new Murders in Saint-Malostarring Bruno Solo.

Was this article helpful to you? Note that you can follow Le Pays Malouin in the My News space. In one click, after registration, you will find all the news of your favorite cities and brands.