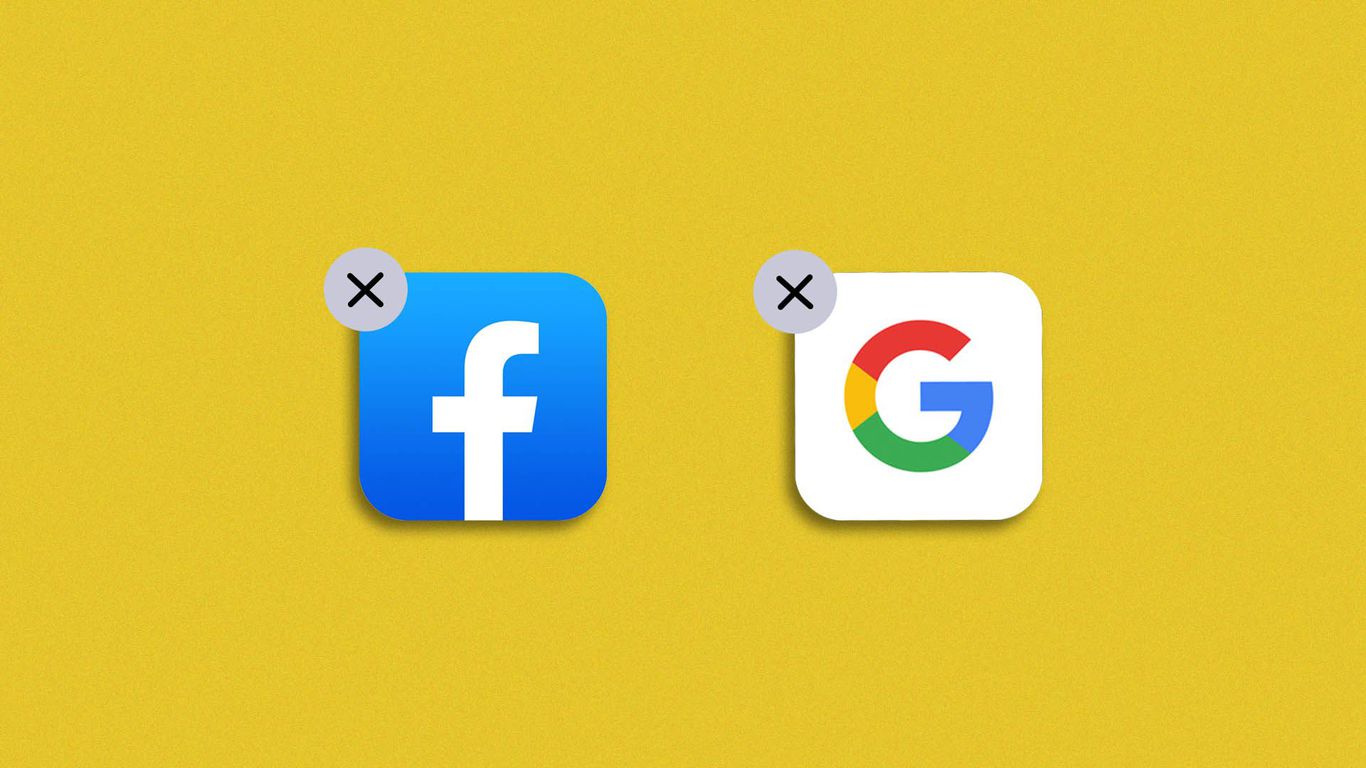 Newspapers across the country have quietly filed antitrust lawsuits against Google and Facebook over the past year, alleging the two companies monopolize the digital advertising market for revenue that would otherwise go to local news.

Why it matters: What started as a small-town effort to take a stand against Big Tech has blossomed into a national movement, with more than 200 newspapers involved in dozens of states.

Catch up quickly: In the first lawsuit, Reynolds worked with a coalition of attorneys who agreed to represent newspapers across the country seeking to bring similar lawsuits.

In numbers : To date, the group has been retained by more than 30 newspaper owners’ groups (list) on behalf of more than 200 publications to sue.

The purpose of the dispute is “to recover past damages to newspapers” caused by big tech companies, says Clayton Fitzsimmons, one of the lawyers representing the newspapers.

Between the lines : “Past damage” in lawsuits like these will vary by paper.

Overview : The lawsuits were filed after the House Judiciary Committee released its digital competition report last October, which included a section on newspapers.

What to watch: All of the lawsuits were consolidated by a court panel over the summer in the Southern District of New York.

Next steps : There are different ways for the court to handle these lawsuits, Fitzsimmons says. They could select a few as grooms, test cases for all individual claims, or could send some cases back to the states where they were filed for trial.

Go further: Complete list of newspaper groups and newspapers who have filed complaints and/or retained legal services to file an antitrust complaint in the near future.

More than 200 newspapers are now embroiled in quiet lawsuits against Google, Facebook