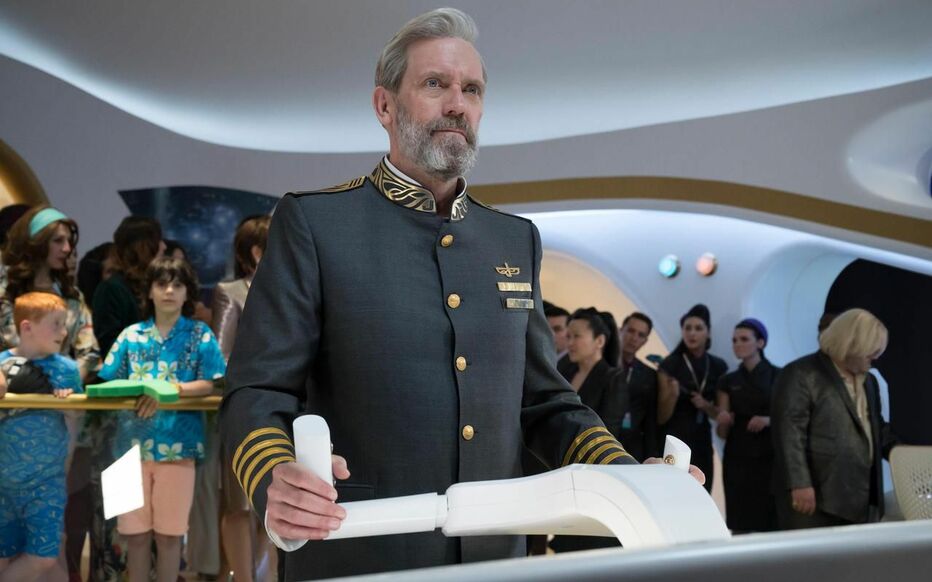 All the light we can’t see won over critics and audiences. The big N platform plans to adapt it as a mini-series, with a five-star cast.

The Bridgerton Chronicle, Always there for you, Lupin…Netflix breathes new life into literary works, bringing them to a new audience. Three months after the launch of the mini series The Queen’s Game, the novel by Walter Trevis entered the New York Times bestseller list for the first time since its publication (37 years earlier). It stayed in the top 10 for 11 weeks. The big N platform has decided to tackle another monument of literature: All the light we can’t see. The 2015 Pulitzer Prize will therefore be adapted into a mini series, and two stars from the small and big screen have just announced that they have joined the cast.

As soon as it was published in 2014, Anthony Doerr’s novel enjoyed international success. He even received the Pulitzer Prize in 2015 and the Andrew Carnegie Medal for Excellence in Fiction the same year. It spent more than 200 weeks on the New York Times bestseller list and sold millions of copies: 5.7 million in America (in print, e-book and audio) and 9.5 million in the rest of the world. Netflix intends to adapt the story through a mini series of four episodes.

The latter immerses us in France, during the Second World War. We follow the story of Marie-Laure, a young blind French woman who took refuge in Saint-Malo with her father, and of Werner, a German soldier, orphan, and electromagnetic transmission genius who is commissioned by the Wehrmacht to break the Resistance. According to the publisher, the work takes us, from the Paris of the Occupation to the effervescence of the Liberation, in the wake of two heroes whose existence is turned upside down by the war ».

Renowned actors and producers at the helm

The series will be shot entirely in France and Netflix has announced that a young visually impaired woman will play the main role. Aria Mia Loberti has achromatopsia and has no acting training, but she was noticed during the casting. Steven Knight told the Guardian that she ” did several auditions that were absolutely outstanding. She is incredible. According to the Ruderman Family Foundation, 95% of characters with disabilities are played by able-bodied actors. A casting choice that often involves errors of interpretation and contributes to perpetuating certain clichés in films and series. With this decision, Netflix once again manages to stand out.

Mark Ruffalo (Avengers: Endgame, Shutter Island) announced that he was joining the cast, alongside Aria Mia Loberti. The actor, Oscar nominee and winner of an Emmy and a Golden Globe (whose last ceremony took place in general indifference), will play Daniel LeBlanc, the main locksmith of the Natural History Museum of Paris . The latter is benevolent, intelligent, and wishes to protect his daughter Marie while leaving her independence. We will also find Hugh Laurie (Dr House) as Etienne LeBlanc, an eccentric and reclusive World War I hero. He suffers from post-traumatic stress disorder and records clandestine radio broadcasts as part of the French Resistance.

Shawn Levy, who produced the series Stranger Things (whose season 4 is gradually being revealed) has been developing the project for a few years. He pilots the miniseries alongside Steven Knight (the creator of Peaky Blinders) who wrote the screenplay himself. For the moment, no broadcast date has been announced but new information concerning this already highly anticipated program could soon be revealed.