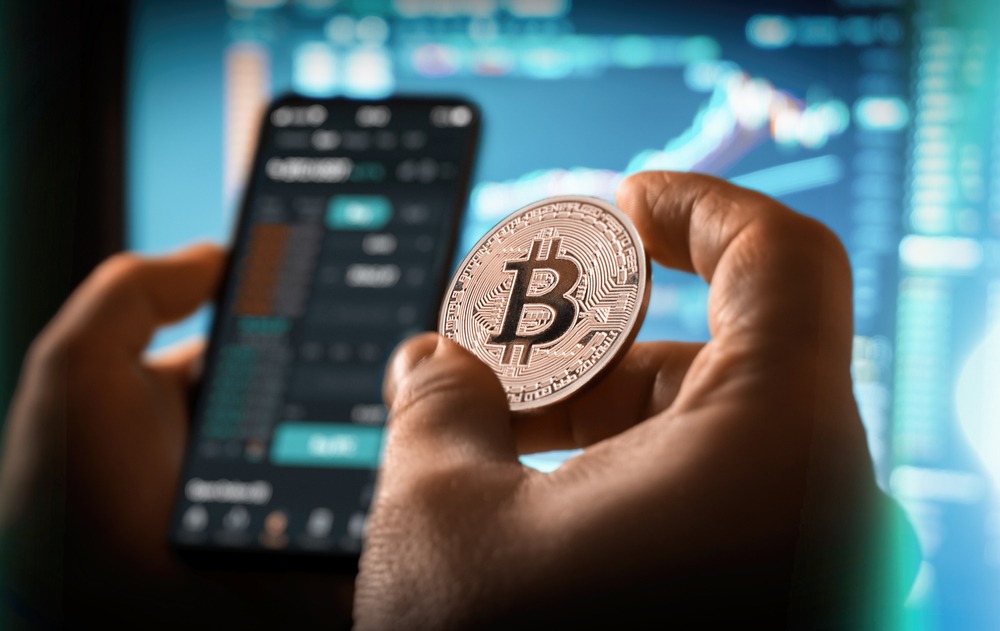 NFTs officially hit the mainstream last year. This is not news. However, the natural progression of the trend has brought the market to a new stage of adoption – active participation – in all its glory.

While the cliché “everyone has something to offer the world” can be said to be true, the question of whether it should be considered an NFT still remains unanswered.

On January 1, Asia’s King of Pop, Jay Chou, who has starred in films such as The Green Hornet and Now You See Me 2 and has released over 8 platinum pop albums, launched an NFT collection in collaboration with Ezek, a brand new NFT platform.

Dubbed “PhantaBear,” the collection of 10,000 NFTs sold out in less than 40 minutes.dethrone groups like Mutant Ape Yacht Club (MAYC) and Doodles in the weekly ranking, according to DappRadar.

This is the first time in history that an NFT series has climbed to the top of the global sales charts in such a short time. The NFT Bored Ape and Cryptopunk series, which rose to No. 1 in the span of a few months, originally set this record.” read the official press release.

Since the release, the value of the collection has increased by more than $54 million.

Each digital collectible in the “PhantaBear” collection, generated by algorithms, acts as a membership card for the Ezek Club, a bundle that grants access to the entire virtual universe of Ezek, including tickets for virtual concerts, access to prestigious venues, etc.

In the meantime, the Associated Press (AP) announced the launch of an NFT marketplace built by blockchain technology provider Xooa.

The platform will showcase the news agency’s award-winning contemporary and historic photojournalism, with Pulitzer Prize-winning AP imagery included in the first collection.

“For 175 years, AP photographers have recorded the world’s greatest stories through striking and poignant images that continue to resonate today,” said Dwayne Desaulniers, director of blockchain and data licensing at AP. PA.

“With Xooa’s technology, we are proud to offer these tokenized cryptos to a growing global audience of NFT photography collectors. »

The initial collection will include NFTs featuring space, weather, and war, among other motifs, and is announced to be released over a period of several weeks starting January 31.

While including a rich set of original metadata, each NFT will allow collectors to know the time, date, location, equipment and technical parameters used for historical shooting.

NFT’s prices will vary, according to the news agency, which assures that “as a nonprofit news cooperative, proceeds are plowed back into funding AP’s factual and unbiased journalism.”

The marketplace will support secondary transactions and purchases using credit card payments, as well as cryptocurrency wallets including MetaMask, Fortmatic, Binance and Coinbase support to be added.

NFTs will be minted on the Polygon blockchain, AP revealed, while calling the blockchain a “green and Ethereum-compatible layer 2 solution.” »

Candidates for US Congress

“Big thanks to the SolSea NFT team for making this possible, and to Solana for building an energy-efficient chain so we can push innovation into web3 in a sustainable way,” Kurani wrote on Twitter, which offered NFTs as merchandise for its campaign, hoping to gain support from a younger generation.

“Help us on our way to Congress and receive an NFT from the first-ever federal campaign to drop,” she added.

While Kurani only raised $6,610, giving away less than a dozen tokens when the offer expired at the end of December, Masters reportedly raised nearly $575,000 “by promising to give backers tokens with the cover of a book on startups he wrote with Silicon Valley billionaire and Trump ally Peter Thiel. Bloomberg reported.

And while American football players are finding witty new ways to keep their fanbase engaged with dynamic NFTs, a newcomer to the field tries to make a touchdown without blinking.

For those who haven’t guessed, it’s Melania. Last month, the first lady sold at auction a digital painting of her eyes titled “Melania’s Vision”. The starting bid is 1 Solana.

The new NFT is part of Melania’s Heads of State Collection, which commemorates the Trump administration’s first official state visit, and includes three unique signed items, also including Marc-Antoine Coulon’s “Watercolor on Paper” and “NFT digital artwork with movement” – both signed by the former first lady and Coulon.

Culture and identity are such intertwined concepts that one can only observe the pattern of the weft, not seeing the fine threads. Loaded with symbolic meaning, all means of storing value participate in the creation and transformation of both.

However, due to their uniqueness, ENFs emerge as a very special thread in the weft. Ideal for encompassing more than one aspect of an individual’s complex identity – personal, group or collective, and social, at a minimum. As such, NFTs are poised for unprecedented appeal – without adding anything.

And while ‘usefulness’ remains a buzzword, set to be replaced by ‘practicality’, minting NFTs is not just a way to keep up with market trends, but becomes an act of construction. of his own image – personal, public, and everything in between.

67% of retail investor accounts lose money when trading CFDs with these providers. You should ask yourself if you can afford to take the high risk of losing your money.