“Exciting and courageous photographs.” Thus the Pulitzer institution describes the report on the Ebola epidemic produced by Daniel Berehulak, to whom it attributed Monday April 20 magazine photography award. The Australian photojournalist, freelancer for the “New York Times”, is rewarded for long-term work in West Africa.

A woman cries as the body of a deceased relative is removed, in Monrovia, Liberia, September 18, 2014. (Daniel Berehulak/The New York Times via AP)

“For four months, Daniel Berehulak performed the exact same ritual, covering himself in protective gear, a mask and three pairs of gloves to document the horrific spread of the virus,” reads on the Pulitzer website.

The risks were terrifying. Daniel Berehulak remembers panicking after liquid carried by medical personnel splashed on his mouth and eyes. Was it bleach? Some water ? Something much worse? Five days later, her body temperature rose and triggered an alarm signal. ‘I thought back to everything I had done before,’ he recalls. ‘I had been in a room with a woman who died three hours later. These are the kinds of things that come to mind. Luckily he was healthy.”

“The images of Daniel are the most memorable of the tragedy,” said Michele McNally, director of photography for the “New York Times”. The power of her reporting is, she says, a “combination of great photos, hard-hitting stories, stubbornness and bravery”.

Daniel Berehulaka beat two other finalists: the Turkish Bulent Kilic, AFP, named for his photos of Kurds fleeing the advance of the Islamic State in Kobané, as well as a collective of photographers from the American newspaper “San Antonio Express-News”, for work on migrants from Central America. His reward brings to three the Pulitzer Prizes gleaned this year by the Big Apple daily, also distinguished in the categories “International” (for its general coverage of Ebola) and “Investigation” (for its investigations into lobbies). 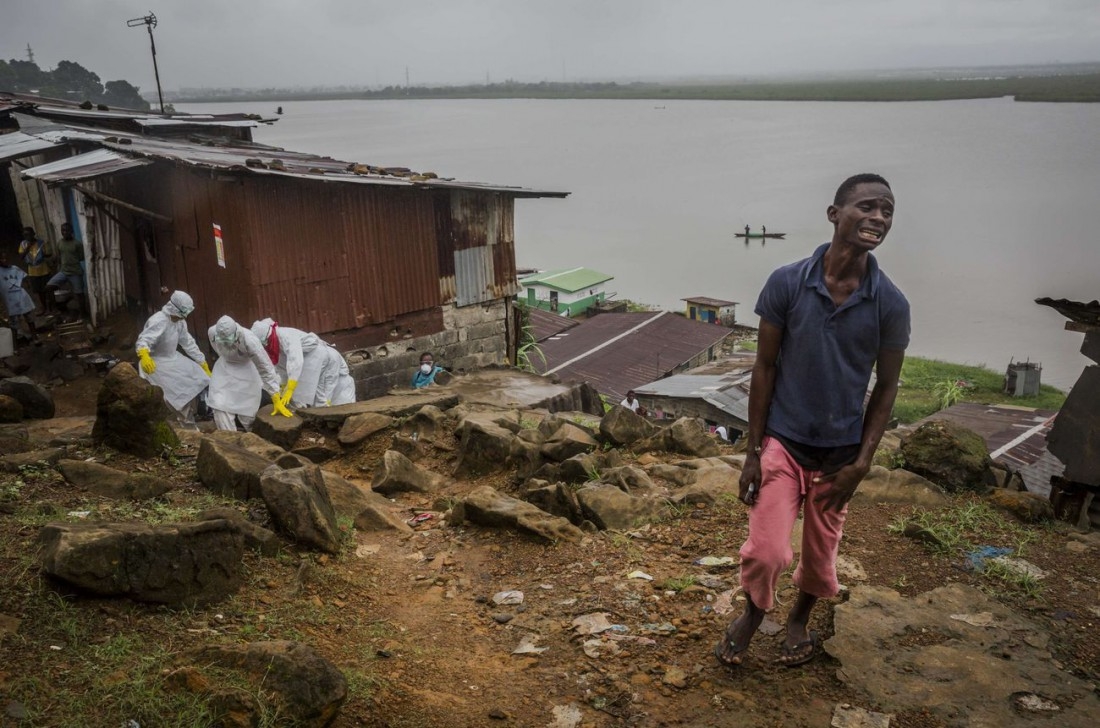 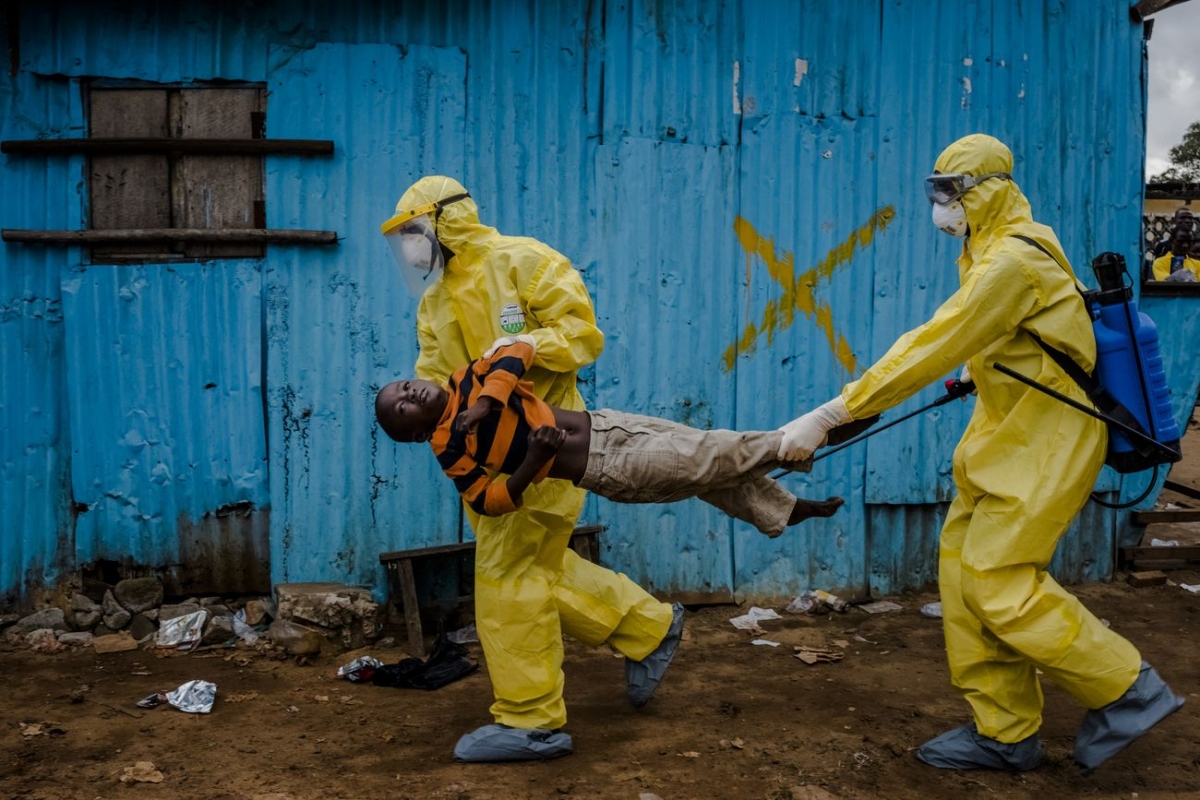 Another photo distinction awarded by the Pulitzer institution, the price of “breaking news” went to the set of photographers from the local newspaper “St. Louis Post-Dispatch” for their coverage of the violence in Ferguson following the death of Michael Brown. The jury praised “powerful images of despair and anger” and “photojournalistic work that has served the community while informing the country”. 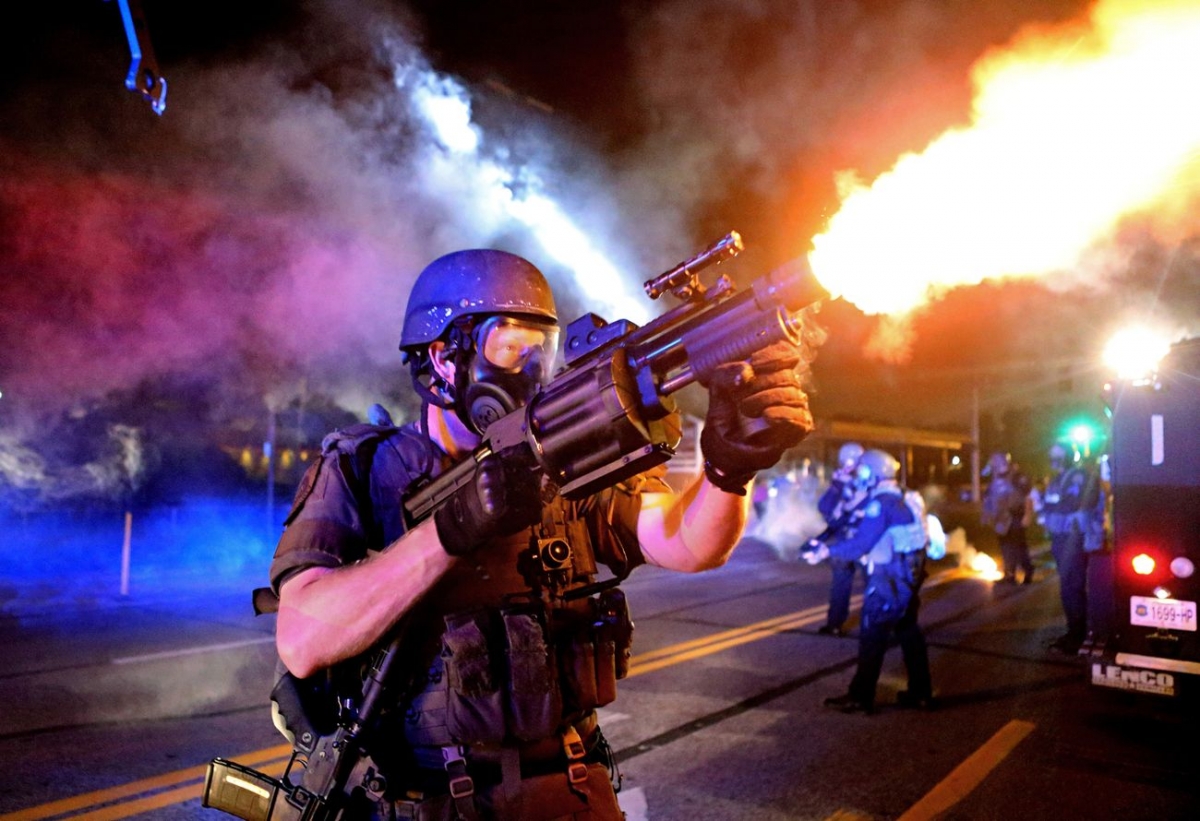 A police officer fires a tear gas canister at protesters in Ferguson on August 18, 2014. (David Carson/St. Louis Post-Dispatch via AFP) 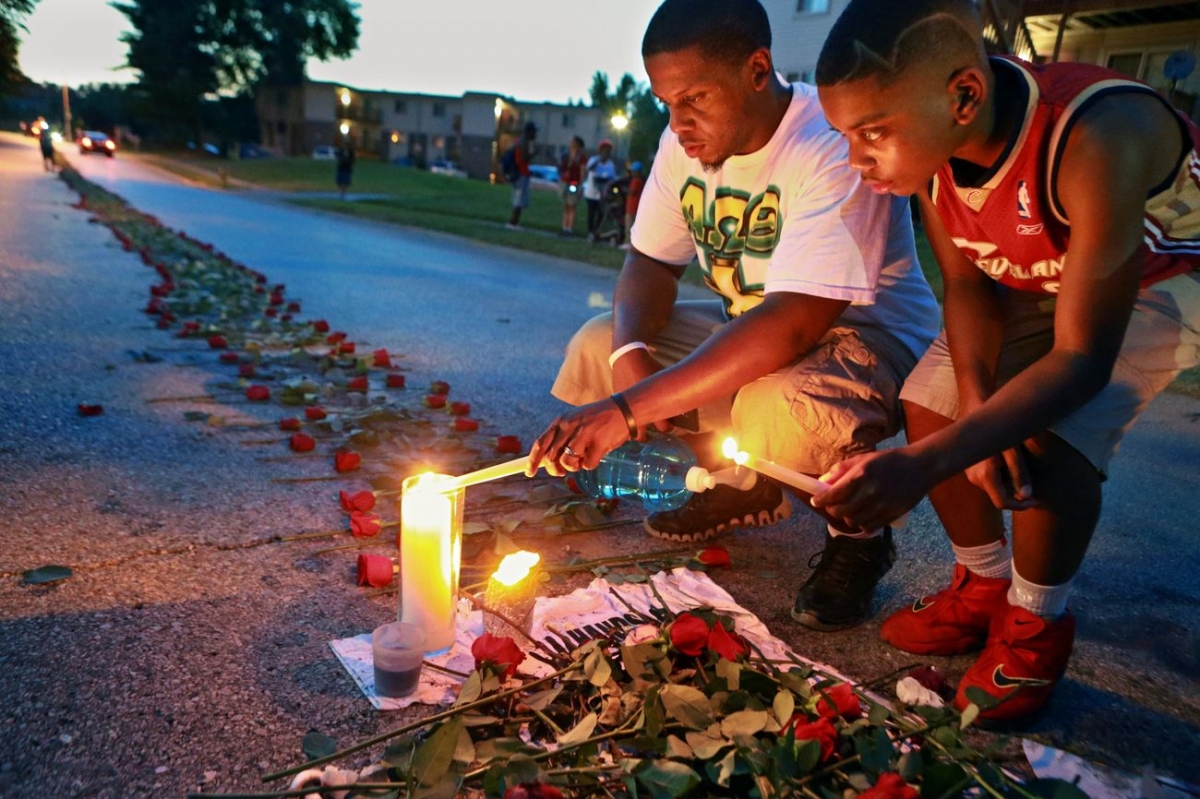 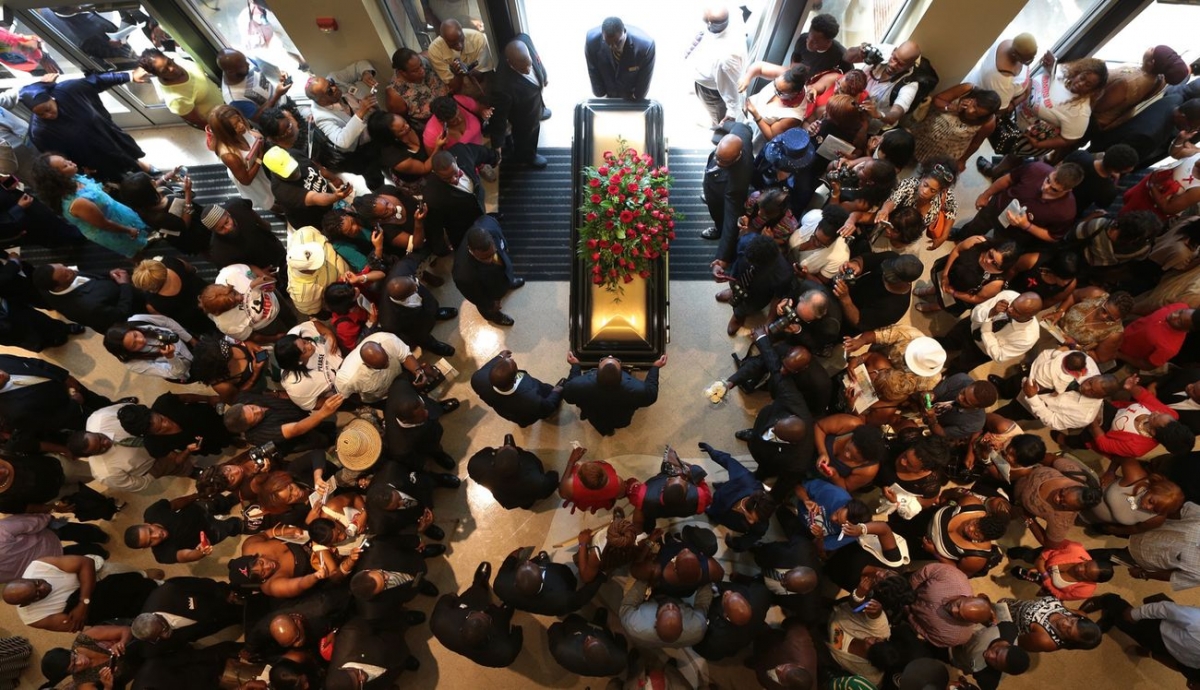 “Passionate and courageous”: the photos rewarded at the Pulitzer