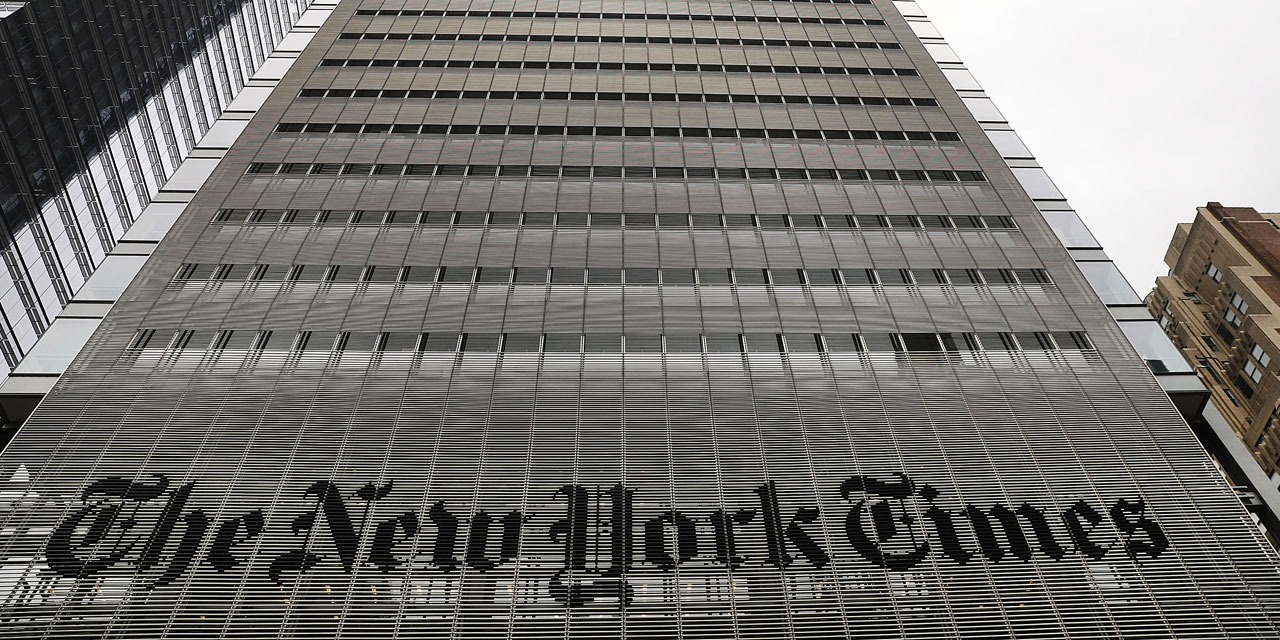 The 2019 vintage of the prestigious Pulitzer Prize took on a resolutely militant tone on Monday with two journalistic investigations into Donald Trump, both unfavorable to the president, and a reward for the two Reuters reporters imprisoned in Burma.

In a thinly veiled reference to the president, Pulitzer Prize administrator Dana Canedy regretted during the announcement that “some demean the press by portraying it as the enemy of the democracy it serves.” Donald Trump has regularly called the mainstream media an “enemy of the people”, accusing them of spreading false information or of systematically seeking to discredit him.

The investigation of New York Times evoked how the former promoter had built his fortune, when that of the Wall Street Journal revealed the existence of payments to buy the silence of two supposed former Donald Trump mistresses.

Donald Trump, really a “self made man”?

Awarded in the “explanatory journalism” category, David Barstow, Susanne Craig and Russ Buettner, from New York Times, were based on the recurring claims of the President of the United States that he had made himself. After more than a year of investigation, they affirmed, in early October, that Donald Trump had in fact received from his father, over several years, the equivalent of $ 413 million (or 126 million euros) in today. Funds that would have, in part, been transferred through a shell company, which would have allowed them to evade tax.

The investigation, “dependent” according to Donald Trump, had been swept away by the Republican President, who had called its content “boring” and “déjà vu”. However, it did lead to the opening of an investigation by the New York State tax authorities, the conclusions of which are not known.

A series of articles on Donald Trump’s alleged affairs

The prize awarded to Wall Street Journal, in the “national journalism” category, was not for a survey but a series of articles. In early January 2018, the financial daily was the first to report the existence of an alleged affair between Donald Trump and pornographic actress Stephanie Clifford, aka Stormy Daniels.

In November 2016, he had already published the scoop of the payment of 150,000 dollars (or 132 million euros) that the press group American Media Inc (AMI), publisher of the weekly scandal National Enquirer, had made to a former playmate, Karen McDougal, for the rights of the story of her supposed adventure with the future president of the United States. Ally, at the time, of Donald Trump, AMI actually intended to bury the story, according to several American media. Donald Trump has always denied the existence of these links. His former lawyer and confidant, Michael Cohen, has sworn under oath that the billionaire is not unaware of any payments he made on his behalf.