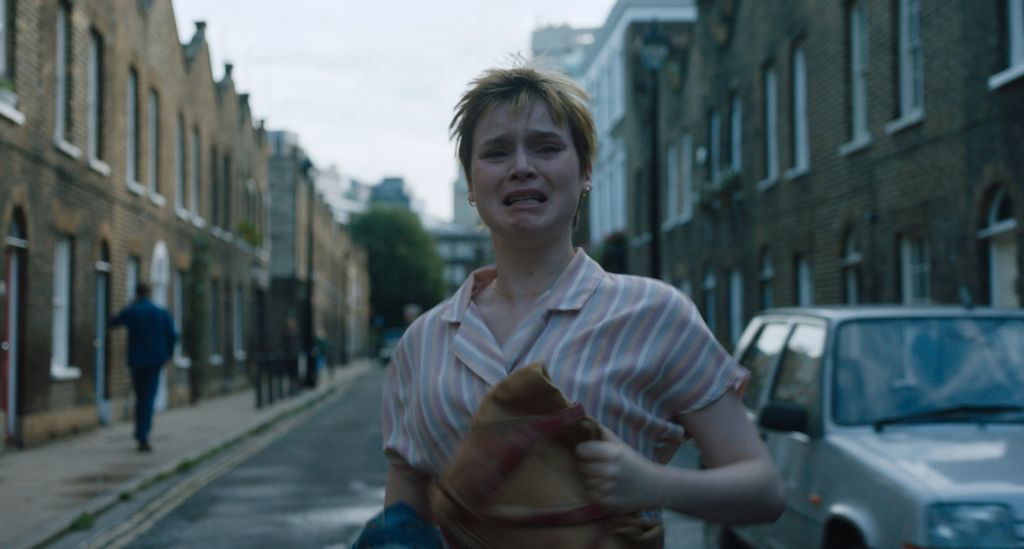 After Spotlight or Pentagon Papers, the journalistic investigation transposed to the cinema of the year is called She Said. The subject is not the least since the film is the adaptation of the eponymous book by Pulitzer Prize winners Jodi Kantor and Megan Twohey, or the starting point of the Weinstein affair and more broadly of the #MeToo movement which changed the society.

The film opens with a presentation of the two journalists, brilliantly interpreted by Zoe Kazan and Carey Mulligan, in their daily life as New York women. The entire introduction will also highlight women: those who have to manage a home or a pregnancy while carrying out important work at the same time. Jodi Kantor will learn that actress Rose McGowan was sexually assaulted by Harvey Weinstein and, associated with Megan Twohey and with the help of their hierarchy, they will investigate the practices and deviations of the producer, while discovering that he paid compensation to its victims. Next is History, with a capital H.

The result, you know it. Maybe did you even read it parallel to the article written by Ronan Farrow and appeared around the same time. She Said will be interested in the front. To the investigation that led to the article, to the obstacles that the two journalists, of extraordinary integrity, were able to encounter, to the silence observed by the victims following the financial compensation. A complex journey which, on the screen, begins with a victim engaged in management on a shoot and which ends the shot after crying and running in an Irish street.

The film is interested in the victims and offers them, sometimes, their own role. Thus, Judith Godrèche lent her voice for a telephone conversation and actress Ashley Judd agreed to play her own role (!!), resuming the testimony which was one of the main bombs of the article. Inevitably, the whole has airs of Spotlight. All these journalistic investigations are a bit alike: we spend two hours seeing people on the phone, eating Chinese deli late at night in deserted newsrooms, and piling up cups of coffee. But we are also witnessing the construction of something important.

Director Maria Schrader has understood this well: she does not need much to captivate her audience. The director of the excellent Unorthodox series lets her subject do the talking, seeking a staging as sober as her frames. Every mention of Weinstein (or Trump, who is heard in the prologue), every victim testimony is chilling enough not to need much. Everything is all the stronger because Schrader loops back at the end on the victims mentioned from the beginning, to insist on one point: their word is essential.

She Said does not revolutionize the genre by its form. But its background is essential. Carried by two fantastic actresses, it therefore deserves all your attention.

She Said, by Maria Schrader – Theatrical release on November 23, 2022