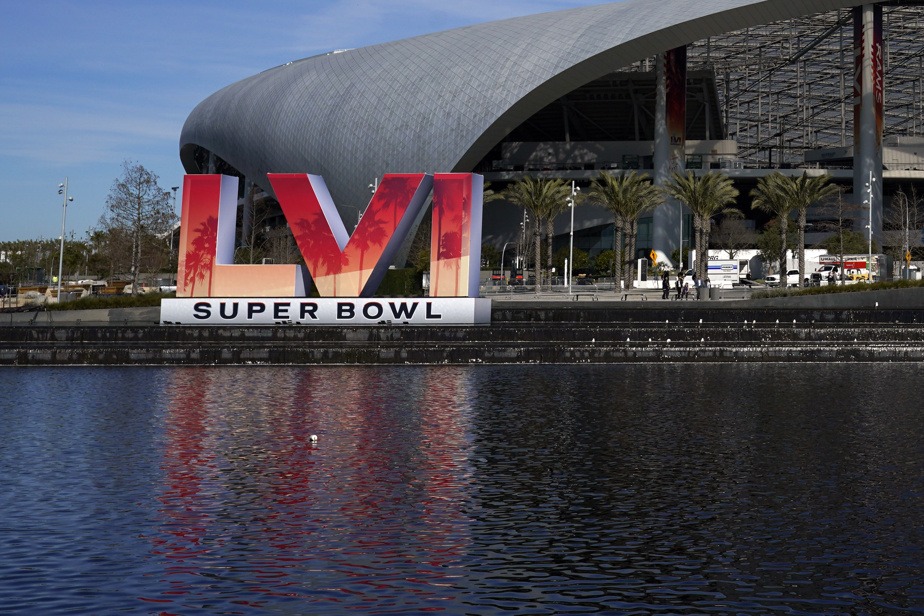 For the first time in its history, the Super Bowl halftime show will feature hip-hop artists. Californians Dr. Dre, Snoop Dogg and Kendrick Lamar will have home field advantage, as the match will be played at SoFi Stadium in Inglewood, Los Angeles County. Not to be outdone, Mary J. Blige and Eminem will perform in front of their fans (no matter where they are). Portrait of the forces present.

dr. Dre always had the spirit of a coach innovative. First as part of the electro-hop collective World Class Wreckin’ Cru, then with NWA Forerunner of gangsta rap, the group took the music industry by storm before disintegrating. Dre left first, then co-founded Death Row Records. The label made rain and shine before descending into controversy. Leaving before the worst of the storm, Young launched his own record label, Aftermath Entertainment, and took on more of a player-coach role. Average rapper, but extraordinary composer, he made a big place for collaborations in his three solo albums. He played a significant role in the careers of a host of artists, including Snoop Dogg, Eminem and Kendrick Lamar. The beats from Dre will resonate throughout the halftime show.

Eminem is the Tom Brady of rap! Like the former Patriots and Buccaneers quarterback, few believed in his talent, but his determination allowed him to string together victories as soon as he had his chance in the pros (we are talking about the label of dr. Dr, Aftermath). Mathers dominated the competition for quite a while – he was the best-selling artist from 2000 to 2009, according to Nielsen SoundScan. He can certainly be credited with the rise in popularity of hip-hop, which has led to the dominance of the genre today. However, like the seven-time Super Bowl champion, Slim Shady had a slump that seemed to signal the end. Back in force for a few years, he proves from time to time that he remains a monster of rap. Even if he no longer needs to.

Although he is far from being a rookie, Kendrick Lamar is the young lion within the group. Every time he takes the microphone, we feel his desire to demonstrate that he is the best, even more when he raps on the songs of others. His trophy collection already rivals that of well-established veterans. He also counts on the support of Dr. Dre and Snoop Dogg, who awarded him the title of “new king of the West Coast” during a concert in 2011. The Compton MC is a perfectionist who meticulously refines its offerings. No wonder each new album is more successful than the last. Rumors about the next one have been circulating for a while. Will he unveil a first extract on Sunday?

The only performer with Super Bowl experience – in 2001 – Mary J. Blige is the soul of the team. Not only because his touching songs come to shake us deeply, but also because they can make you dance and smile from the first notes. MJB revolutionized soul in the early 1990s by merging it with hip-hop codes and sounds. Her lyrics, music and collaborations won her the hearts of street-sound lovers, who have revered her ever since. Over the years she has worked with Jay-Z, Method Man, Busta Rhymes, Nas, Ghostface Killah, to name a few. Unique representative of the East Coast, she could invite a New York friend on stage.

The most versatile player of the lot, Snoop Dogg does absolutely everything. His crazy charisma allows him to go from gangsta rap to anthems for stoners passing through radio hits, reggae rhythms and gospel songs. He too owes a debt of gratitude to Dr. Dre, who offered him a prominent place on his first album, The Chronicin addition to producing the majority of Doggystyle, which confirmed Snoop’s star status. The Doggfather, however, knew how to trace his path like no one thereafter. He multiplies appearances in the cinema, on television, on the wrestling rings and in countless advertisements. The Super Bowl is the event of all bets, but who could have predicted that Snoop Doog and Martha Stewart would one day host a cooking show?