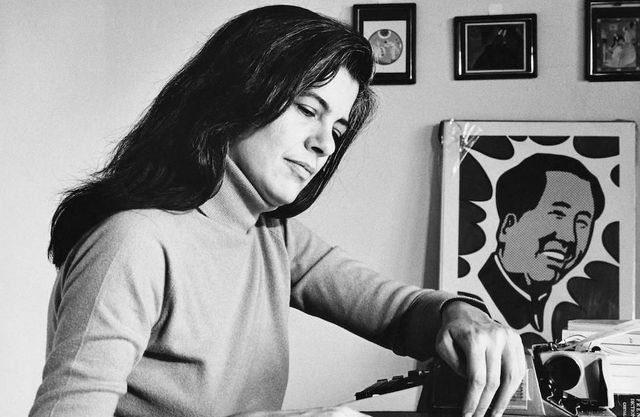 A bio and an essay celebrate this caustic figure in American intellectual life.

Very intelligent, endearing, exasperating and discouraging as she was intransigent; friendly, brittle and constantly dissatisfied: essayist, novelist and committed intellectual, Susan Sontag (1933-2004) was all of these. Its complexity is celebrated by two writers, Benjamin Moser and Sigrid Nunez. Moser is the author of the first authorized biography. Winner of the Pulitzer Prize in 2020, it is clear, captivating and subjective, a challenge for an official biography. By describing the one who set the tone of American intellectual life for forty years, he allows himself irony and above all tenderness towards a gifted woman whose white lock was famous. Its guiding thread: the decision taken by the young Sontag to become exceptional.

Born in New York, but raised in a remote corner of Arizona, fatherless at age 5, she set her sights early the Nobel Prize for Literature that she will not have: the novel was not her forte. Her texts on literature, photography and pain (she had three cancers) built her reputation. Sontag had an obsession: to accumulate knowledge and experiences so as not to miss anything. In her diary, she writes: “I am only interested in people who are engaged in a process of self-transformation. She was setting the bar high, we had to follow. “A homosexual training for heterosexuality,” Sontag had a son, David, with sociologist Philip Rieff. The intellectual was thirsty for sensations, but she was more gifted for thoughts. Benjamin Moser shows that the “worldly and sophisticated” Sontag was one with that which even “people who knew nothing about intellectuals” recognized. She was courageous: when, in 1989, a fatwa was launched against Salman Rushdie, she called to order the writers who did not publicly support him. In 1992, in besieged Sarajevo, she staged “Waiting for Godot”. Critical of her country and laudatory of Europe, Sontag was buried in the Montparnasse cemetery.

The release of the biography is an opportunity to reissue the wonderful portrait that Sigrid Nunez drew of Sontag. In 1976, at age 25, Nunez informally became his assistant before becoming his son David’s girlfriend and sharing their apartment. “Semper Susan” is so called, because David called his mother by her first name, as if, for him too, she remained a character. Subtle, stitched with affection and admiration, Nunez’s text is composed of brief and profound remarks. She evokes Sontag’s often disappointed desire to be in love. Her feminism never translated into complaint. And his writing, how was it? “Vibrant, striking; it overflowed with what we like to call “provocative” ideas, boldly exposed. But her style… she didn’t have a nice style. Sontag lacked humor… Nunez admits this reproach that has been stated many times. Nevertheless, “the most striking trait about Susan after her hair was her immense and beautiful smile “. 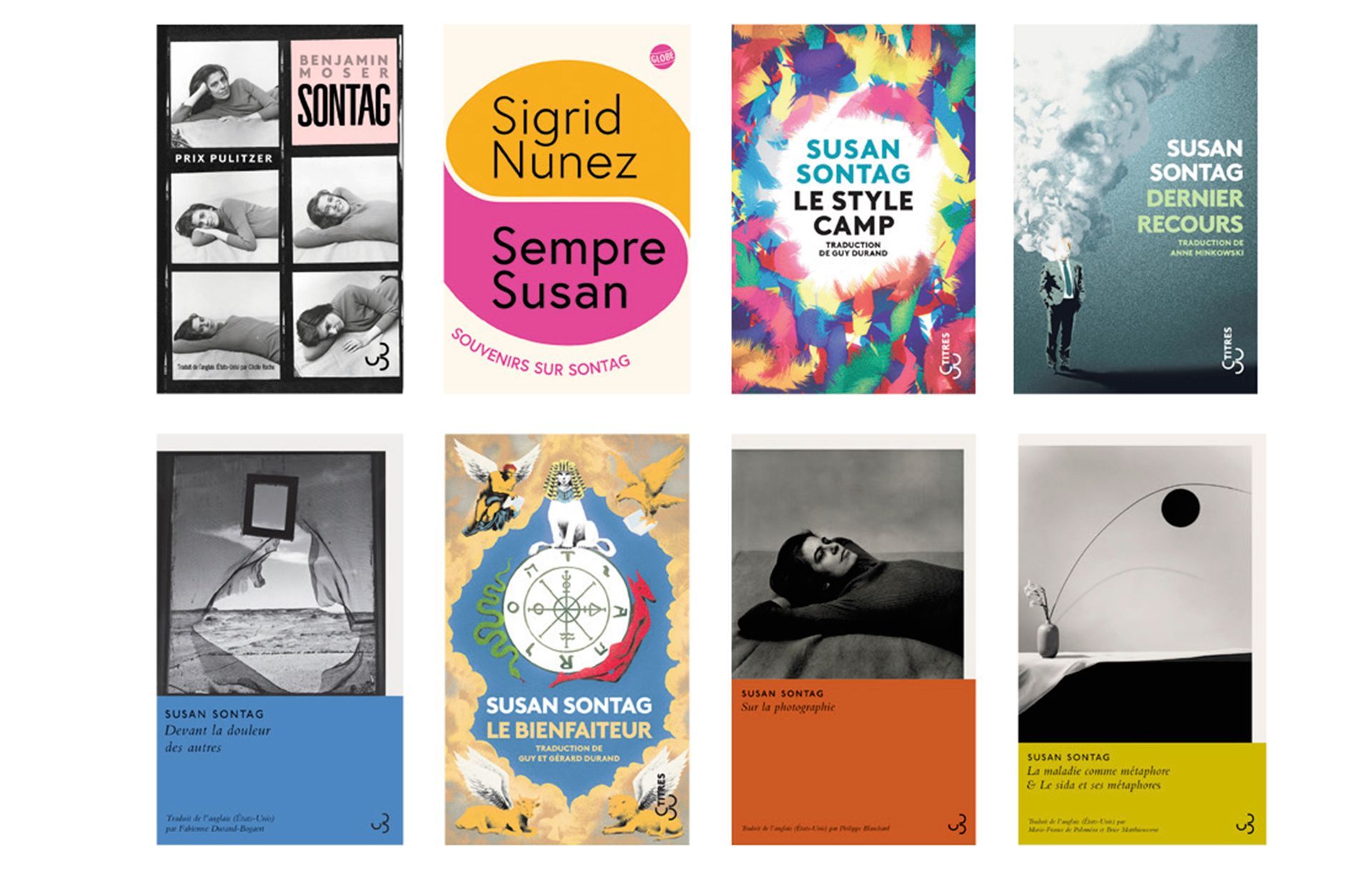 “Sontag”, by Benjamin Moser, translated from English by Cécile Roche (Christian Bourgois, 898 p.); “Semper Susan, Souvenirs sur Sontag”, by Sigrid Nunez, translated by Ariane Bataille (Globe, 160 p.). And also: “The camp style”, “Last resort”, “Faced with the pain of others”, “The benefactor”, “On photography”, “Disease as a metaphor & AIDS and its metaphors”, by Susan Sontag.

Susan Sontag: the American intellectual celebrated by a biography and an essay – She