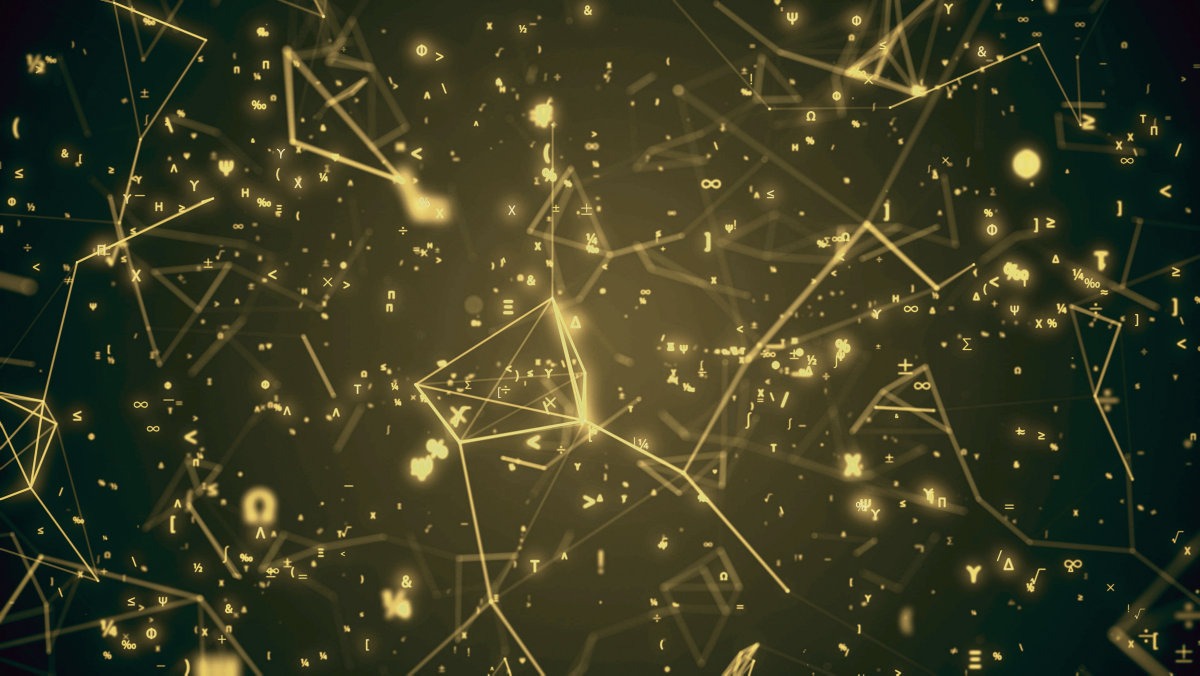 His name is almost unknown to the community of scholars and the general public on this side of the Atlantic. No doubt his fame is not much greater in his own country, where one has a better chance of making himself known by tweeting than by glossing and of being elected by bewitching the masses than by enlightening them. . But, at the time of viral globalization, the bacillus of reading has such a low reproduction rate on the Old Continent that it is advisable to avoid boasting in the shade of Amazon sheds.

We will therefore welcome with the interest it deserves the great book signed by Douglas Hofstadter, professor of cognitive sciences and computer science at the University of Indiana, in Bloomington, in the United States, where he directs the Center for research on concepts and cognition. Its translation into the language of Molière, signed Jacqueline Henry and Robert French, gives this Pulitzer Prize for the 1980 essay the echo which is its rightful place and which, in fact, it did not fail to arouse.

It must be said that the project is of a certain scope.

Firstly by the bet which is his: to bring together along the same intellectual arc authors and creators as different in their origin, their time and their training as the naturalized Austrian logician and mathematician Kurt Gödel (1906-1978 ), recognized as one of the most brilliant minds of his time for his famous but arduous theorems of uncertainty and his no less famous eponymous universal statement, Maurits Cornelis Escher (1898-1972), known for his woodcuts, his manners black paintings and his lithographs, including his famous staircases carrying inimitable pictorial worlds, both joyful and distressing, and the German composer Johann Sebastian Bach (1685-1750), whose works are proof if not of the existence of God, at least of the necessity that there is to question the possibility of it.

What distinguishes a writer from an author

Then, by the audacity and the abundant richness of the themes of its composition, this book surprises. It opens with a sort of musical prologue in the form of a story as pleasant as it is impromptu: we find the good Jean-Sébastien at the court of King Frederick the Great of Prussia invited to improvise on a theme by the august person of the sovereign. From there, we find ourselves carried away, as in a story by Sterne or a tale by Voltaire, in scholarly discussions that wind around multiple axes themselves linked together by this happy “knack” of which Vladimir Jankélévitch liked to remember that it is the only thing that distinguishes a writer from an author. Everything goes there: mechanical structures, computers, artificial intelligence, but also the paradoxes of Zeno, formal systems, the distinction between Euclidean and non-Euclidean geometries, recursive processes or the calculation of propositions, to stick to a few theoretical samples.

Finally, because one understands better by reading such a work what the purpose of a book can be: unlike a newspaper, although certain works take its literary form, the purpose is not simply to inform , nor to make the reader think, which is already a lot, but to give him to travel the world to come back, like Ulysses, both the same and another. In this game of contenders, this amount hits the mark and deserves to be on our shelves.

Test. An intellectual composition of the world