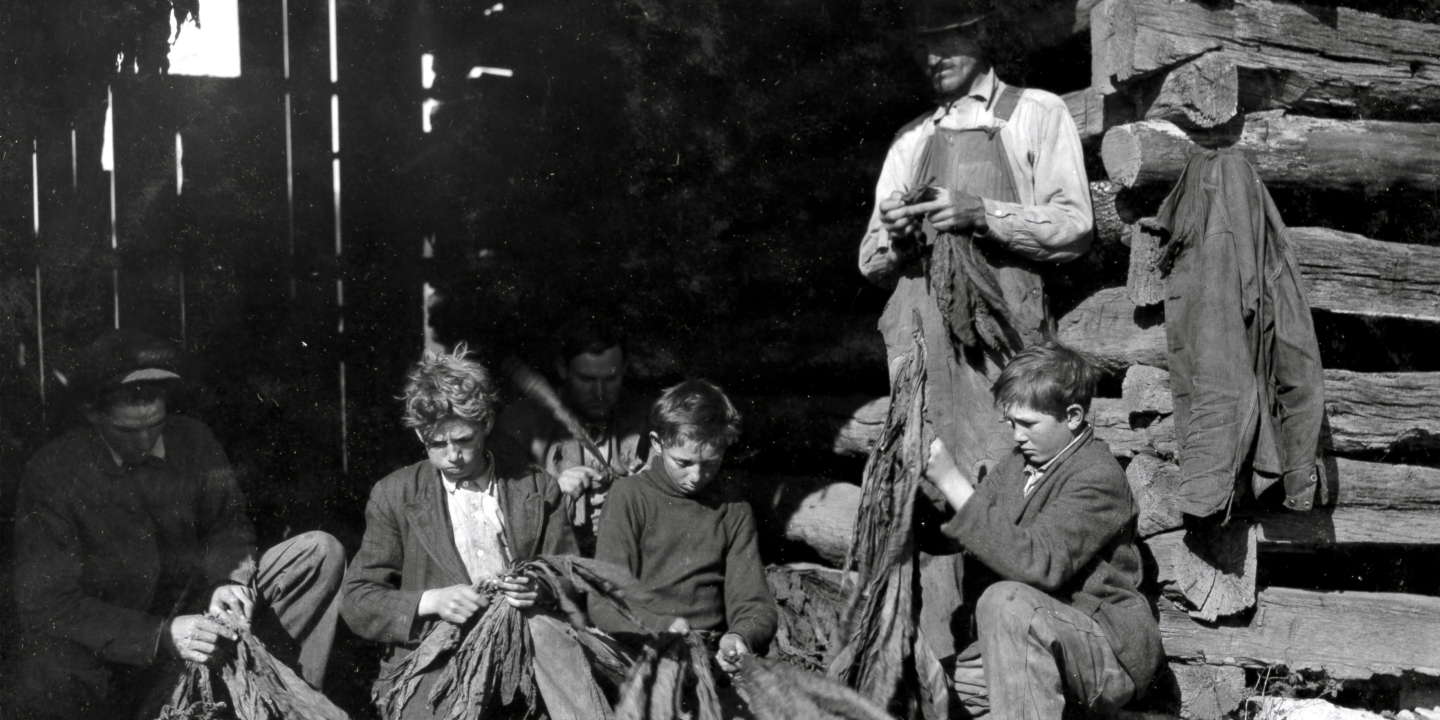 “Like children’s voices playing in the night” : these are probably the very last words of the night rider (1939), the first novel by the American poet, critic and novelist Robert Penn Warren (1905-1989), which best sums up the hallucinatory din of this long historical nocturne, the adventurous and frenetic dimension of this formidable text, a masterstroke in which all possible forms of narrative – historical fiction and inner introspection, family chronicle and prose poem – merge, carried by an always fluid and complex narration.

Without benefiting from the planetary glory of the Nobel Prize winners Hemingway (1899-1961), Faulkner (1897-1962) or Steinbeck (1902-1968), less popular than the sulphurous Erskine Caldwell (1903-1987), Penn Warren nevertheless asserts itself as a titan of American letters. One of the very rare triple winners of the Pulitzer Prize: the first time, in 1946, for his seminal novel, All the King’s Men (Oscar for best film in 1950 for the adaptation by Robert Rossen), the other two times, in 1958 and 1979, for his poetry collections Promises and Now and Then – “Promises” and “From time to time”, not translated. Coming from a Kentucky family, Penn Warren is a pure academic. From 1925, he studied at Vanderbilt University, Berkeley and Yale, and completed these lessons with two stays in Oxford and Rome. Close, in his youth, to the southern agrarians (in particular the literary movement of the Fugitives, hostile to the techno-materialist civilization of the North), politically conservative and favorable to racial segregation, he deviates from it to approach the movement for the rights civics. In 1956 he published Segregation. Essay on the black problem in America.

The Night Rider, superbly translated by Michel Mohrt (1914-2011), works with precise historical material: in the years 1900-1910, in the heart of a Kentucky largely dependent on tobacco growing, independent producers were the target of a secret tariff agreement industry giants. Negotiation resulting in the collapse of prices, bankruptcies and famines: “The farmer only had to defend himself. If he did not succeed, he would cease to be a man to become, as they said then, a simple “instrument” in the hands of the trust. » Of which act with the creation, between Klan and Companions of Jehu, of an eponymous secret society of armed vigilantes, ultrastructured, operating at night, on horseback, and multiplying the operations punches: destruction of seedlings, fires of dryers, execution of traitors or undisciplined. Strategy of terror leading to the grand finale of a grandiose blasting of warehouses. Faced with this onslaught, the federal government called in the militia, and order returned. The dissolution of the Tobacco Trust in 1910 quenched the anger.

You have 33.24% of this article left to read. The following is for subscribers only.

“The Night Rider”: Robert Penn Warren, the piercing eye of the South